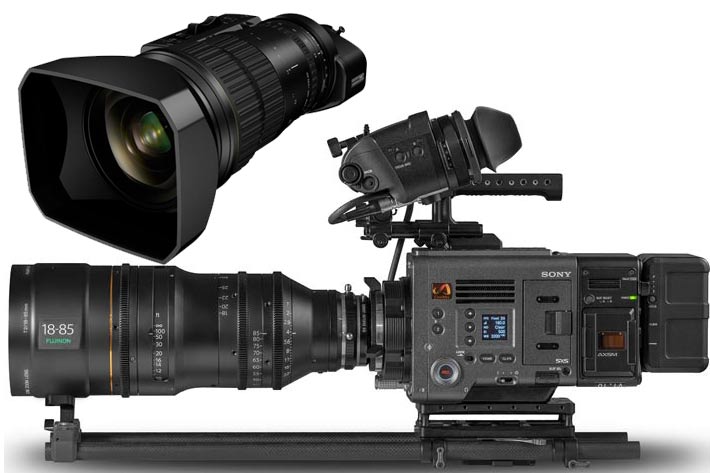 The smallest and lightest 4K HDR broadcast lens, from Fujinon, will make its debut at NAB 2018, along with a prototype of a new lens, and the new Fujifilm X-H1 camera, with cinema lenses.

Fujifilm continues to expand Fujinon’s line of 4K HDR lenses, with the recent announcement of the latest Premier UA Series of UHD 2/3” lenses, the UA46x9.5B and UA46x13.5B. These new zooms, ideal for sports, wildlife, and documentary production, feature a newly designed OS-TECH image stabilizer provides the most advanced image stabilization for a lens in this class, essential for this type of coverage. Fujifilm says that versions of each lens will be available for studio, wildlife, remote-control and gyro-stabilized productions. 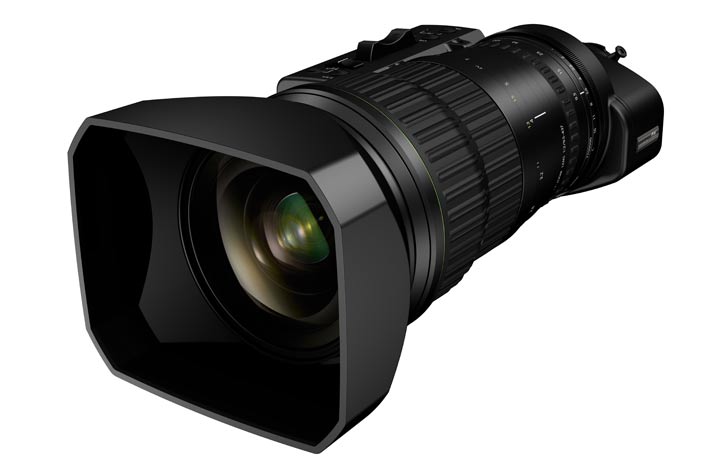 The lenses employ the latest High Transmittance Electron Beam Coating (HT-EBC), resulting in richer colors and greatly improved blue response and transmittance. They both achieve 4K UHD optical performance from center to corner throughout the zoom range while suppressing image distortion, due to a multi-group zoom system.

“The adoption of HDR by broadcasters is poised for rapid acceptance, and it’s a trend we are in a unique position to address,” said Thomas Fletcher, Director of Marketing, FUJIFILM Optical Devices Division. “Our high-contrast, high-quality lenses are ideal for HDR. Given the color science expertise of Fujifilm with its motion picture film history, the FUJINON lenses are not only 4K but also produce brilliant, bright, eye-popping HDR images.”

Another Premier UA Series of UHD 2/3” lens will be a booth highlight in Las Vegas. First introduced at IBC2017, the UA24x7.8 will make its NAB debut. With a total length of 8.68“ (220.5mm) and weight of 4.36 lbs. (1.98kg), the UA24x7.8 zoom is the smallest and lightest 4K HDR broadcast lens. Its compact body offers a powerful 24x high magnification zoom, covering a focal length from the wide angle of 7.8mm to 187mm (374 with the 2x extender.) This new portable lens allows users to shoot high-resolution video in environments requiring significant mobility and extended shoulder time, such as live sports news and reality TV. 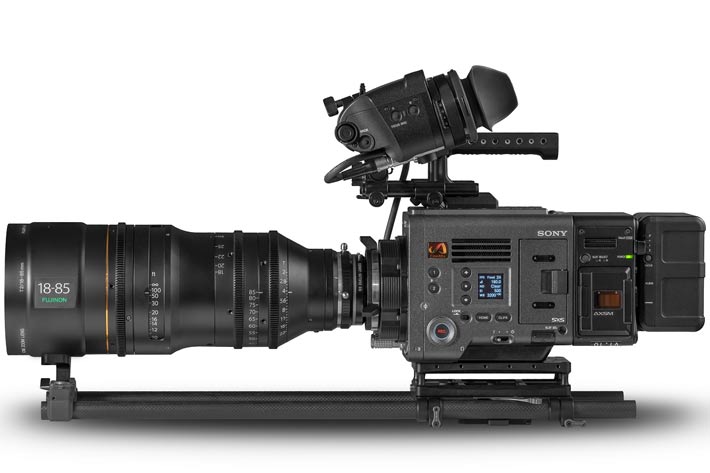 Thanks to the extreme popularity of the Fujinon MK lenses, third party providers have introduced a range of solutions to benefit MK lens owners and broaden their compatibility. One of the most popular accessories are additional camera mounts. MK Series lenses come standard with an E Mount. Showcased in the Fujifilm NAB booth will be the Duclos Lenses’ FZ mount, which allows the lens to work with the popular Sony F5 and F55 cameras. Also shown at NAB, will be MTF’s Micro Four Thirds mount for the MK series. This mount allows for use on Panasonic, JVC, and other manufacturers’ cameras.  Among those with new gear for the Fujinon MK Series are lens control, accessory manufacturers and service providers: Heden, Chrosziel, Bright Tangerine and Zacuto. 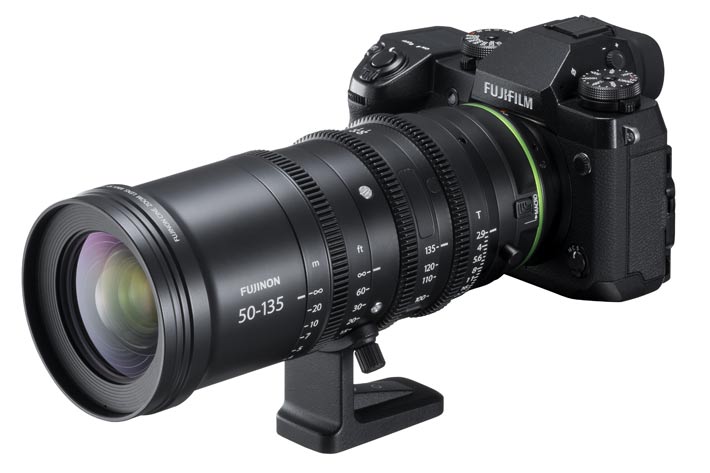 The Electronic Imaging Division will have a dedicated space in the Fujifilm NAB2018 booth to showcase the new Fujifilm X-H1 camera and Fujinon MKX18-55mmT2.9 and Fujinon MKX50-135mmT2.9 cinema lenses for X Mount, providing the ideal compact combination for both video reproduction and still photography. 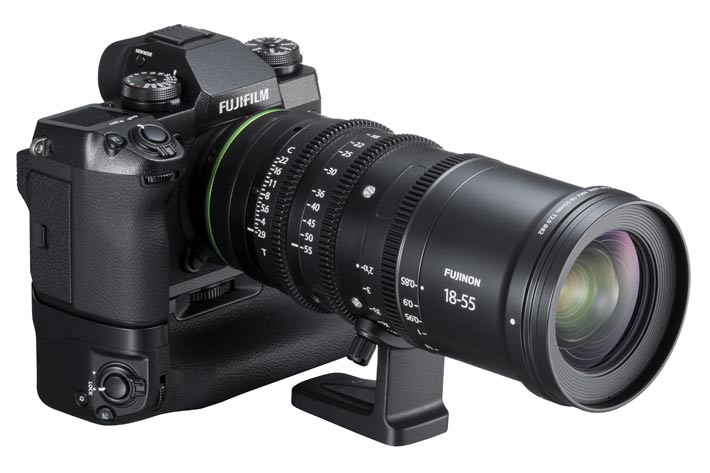 The new X Mount Fujinon MKX18-55mmT2.9 and Fujinon MKX50-135mmT2.9 cinema lenses are compatible with all Fujifilm X Series interchangeable system cameras and offer a lightweight and compact design with the same optical performance and operability as larger cinema lenses in their class. They cover 18-135mm–the most frequently used focal length in video production–and achieve a constant T2.9 aperture across the entire zoom range, enabling a shallow depth of field and beautiful bokeh effect. The optical and mechanical approach employed in these new MKX lenses is ideal for video shooting, allowing for elimination of time lag that is usually experienced with electrical control systems, suppression of focus shifts while zooming, and reduction of lens breathing to ensure continuous sharp output.