The new FT-ONE-SS4K ultra high speed cameras from FOR-A Corporation of America can capture footage at 1,000 fps for live production. 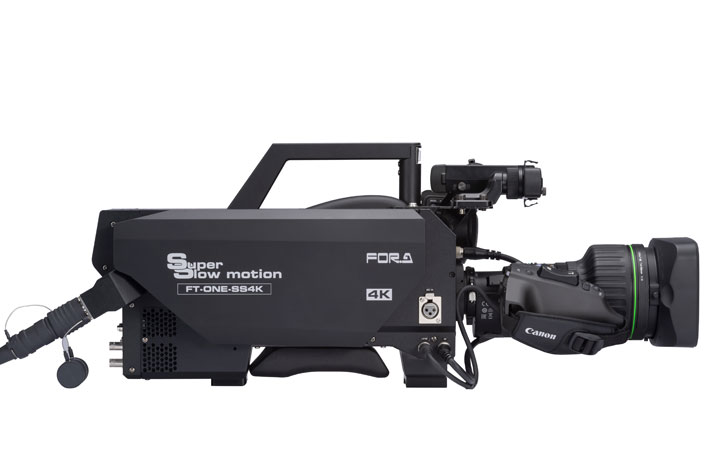 As audiences appetite for sports coverage continues to increase, the ability to shoot up to 1,000 fps in 4K is a major asset to offer the public a view of the action in super slow motion. FOR-A offers it!

FOR-A Corporation of America offers now a range of FT-ONE variable frame rate cameras able to deliver the action in super slow motion. Recent advances now allow playback of 4K video at up to 1,000 frames per second to provide incredible detail for live broadcast applications. As audiences appetite for sports coverage continue to increase, it’s important to provide them with the best experience when watching sports.

“Sports continue to be a driving factor in the need for high frame rate cameras, and nobody delivers instant replays like FOR-A,” explained Ken Truong, President of FOR-A Corporation of America. “Our FT-ONE special purpose cameras are designed for super-slo-mo 4K acquisition of sports and other live event footage, and can be combined with other FOR-A tools to deliver unprecedented replay flexibility.”

For example, several FT-ONE-SS4K cameras were used for critical ultra-slo-mo replays during the live broadcast of the 2019 Champions League final in Madrid, as well as other high-profile live sports event across the world. The exceptional feature of the FT-ONE-SS4K is “brightness”, says the company. 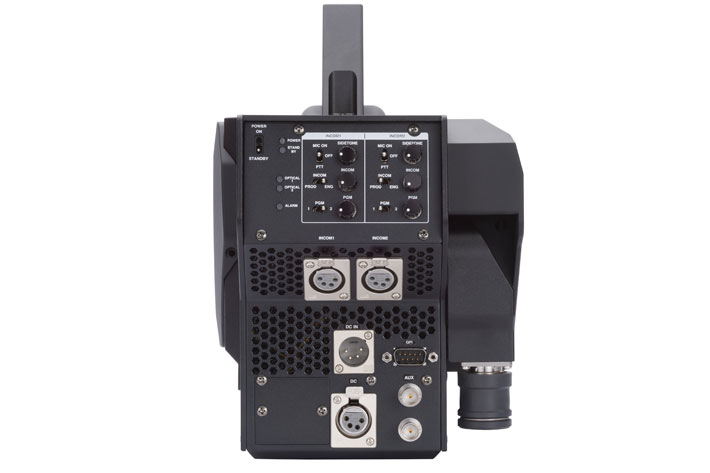 When equipped with a B4 bayonet lens, the camera shoots footage up to four times brighter than models with a PL lens. Plus, the FT-ONE-SS4K shoots up to 1,000 fps in 4K, offers simultaneous record and playback with internal memory, and features independent real-time 4K or HD output. Other features include 24-axis color correction and compatibility with Canon’s OLED viewfinder, says FOR-A.

The camera can also be used with FOR-A’s ZE-ONE 4K zoom extractor, which can frame and extract specified HD scenes from 4K sources using an intuitive touch-screen interface. The ZE-ONE can track specified objects, such as a player, automatically in real time for extraction, and also allows simulated zoom, crop, and camera motion with slo mo replays.

The FT-ONE-LS supports output rates of up to 500 fps in 4K or 1,200 fps in HD, and offers simultaneous output of live and super slo-mo video. For exceptional mobility, the FT-ONE-LS 4K variable frame rate camera is linked to the base station over a single optical camera cable, so the operator can turn off the camera during playback and move to another location to capture the upcoming action at a different angle. The FT-ONE-LS also offers 3G-SDI outputs and support for three 4K output modes. 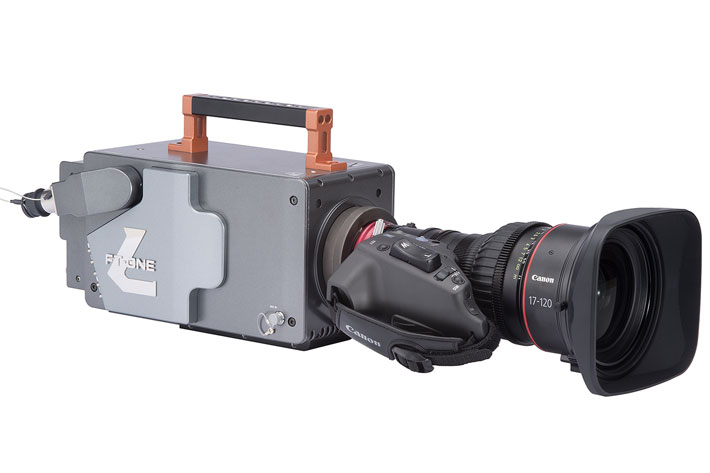 With FOR-A’s optional FC-ONE Flicker Corrector technology, the FT-ONE-LS offers improved performance in night games, domed stadiums, gymnasiums, and other light conditions. The FC-ONE is a plug-and-play solution in a 1 RU enclosure that can be controlled over a network using a software GUI. With a 3G/HD-SDI I/O, it supports 1080/59.94i, 1080/50i, 1080/59.94p, 1080/50p, 720/59.94p, and 720/50p video formats, and works for live and recorded material. Unlike electronic shutter solutions, the FC-ONE maintains brightness and detail.

FOR-A has a long experience in the high-speed camera market, having entered it with the AAA-240, developed in September 1993, a camera able to captured a series of 384×120 JPEGs at 240 fps.The company followed the industry’s evolution and in January 2010 introduced the VFC-7000, a high-speed HD camera, offering 1280×720 700 fps with broadcast quality in a high-speed camera. The FT-ONE, from June 2012 , was a high-speed full 4K camera also ready for movie production. More recently, the new FT-ONE-LS has solidified the FT-ONE series reputation in groundbreaking high-speed full 4K cameras by recording in full 4K at up to 500 fps, or in full HD at up to 1300 fps. 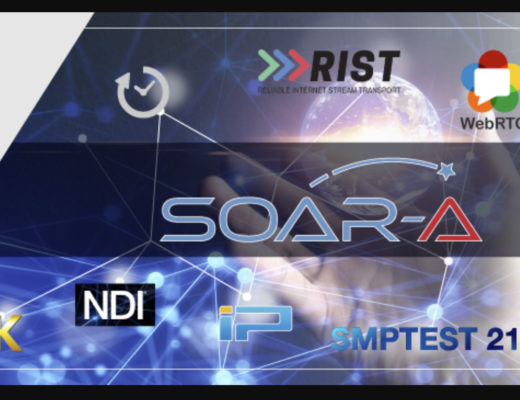 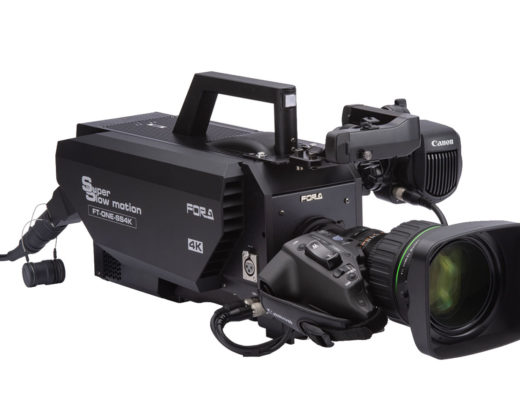