The first Leica Thalia lenses out of the production line have shipped. The first sets in the United States arrived last week at TCS in New York and the Los Angeles offices of Keslow Camera and Otto Nemenz International. 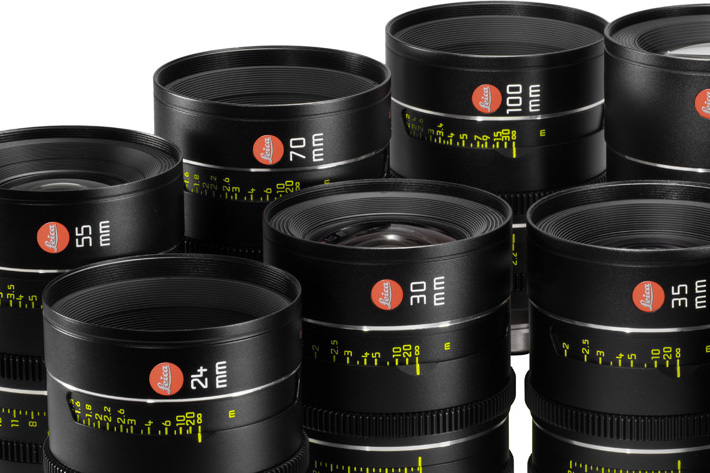 CW Sonderoptic announced recently that they have shipped the first sets of serial production Leica Thalia lenses to half a dozen customers, in Europe and United States.

The first rental companies to take delivery of the new lenses in Europe include ARRI Rental, RVZ in France, and Ljud & Bildmedia in Sweden. The first sets in the United States arrived last week at TCS in New York and the Los Angeles offices of Keslow Camera and Otto Nemenz International.

ARRI Rental worked with CW to make sure the Leica Thalia lenses were compatible with their ALEXA 65 camera system. “We set out to be able to offer clients the widest choice of 65mm format lenses in 2017; lenses which covered the full sensor area of the ALEXA 65,” said Neil Fanthom, Group Director of Technology. “The Leica Thalia 65 lenses with their XPL mount have proved to be perfectly complementary to our extensive portfolio of 65mm format optics, offering a clean image quality with smooth rolloff across the 65mm frame. To appreciate the beauty and subtlety of the Thalia 65 optics you really have to shoot in as large a format as possible to see how the natural characteristics of the lenses fall off. ARRI Rental currently has the Thalia 65 lenses working with ALEXA 65s on a major motion picture in London, and the feedback from all concerned is that the images being produced are truly magical” .

Samuel Renollet, founder of RVZrental house in Paris, was instrumental in helping create early tests and demo footage with the Leica Thalia lenses. He said, “I am really proud and lucky to be one of the early users of these new lenses. When we received our RED VistaVision camera a year and a half ago I was desperate to get some lenses that would cover this big sensor. The Leica Thalias not only cover all the big sensors, but also have this Leica look that so many filmmakers love. Yves Angelo, AFC, SBC, one of our best DoPs, chose them for his newest feature film shooting now on RED VistaVision because of their ‘skin kindness and awesome bokehs.” 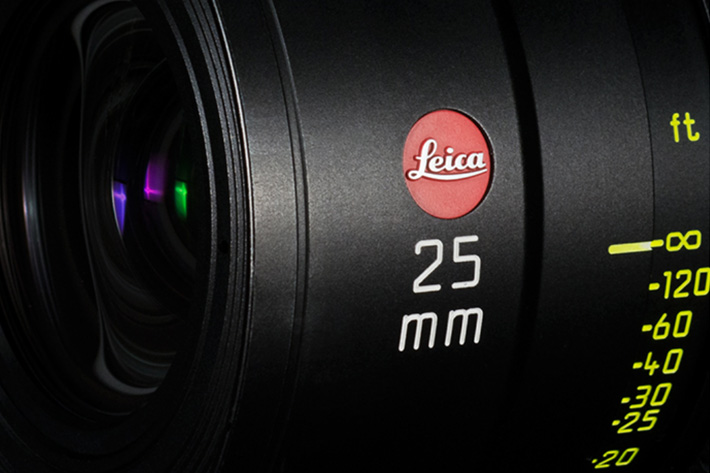 When the Leica Thalia lenses were delivered to Otto Nemenz International in Los Angeles, CEO Otto Nemenz remarked, “I’m excited to receive one of the first sets of the Thalia lenses. The coverage that these lenses provide in such a compact package is truly amazing.”

Robert Keslow, CEO of Keslow Camera, commented on how the lenses will fit into their expanding market. “In keeping with Keslow Camera’s commitment to providing innovative tools, we are happy to add the Leica Thalia large format lenses to our inventory. We are eager to pair them with our RED 8K VistaVision and 8K Anamorphic cameras to offer cinematographers unique opportunities to create compelling images.”

“We are very pleased to be one of the first rental houses in Europe to get the new Leica Thalia lenses,” said Daniel Thisell of Ljud & Bildmedia AB in Sweden. “The Thalia’s will help us to meet the demand from our clients who want to shoot in a larger format. It’s also an important step to be prepared for the next generation of cine cameras.”

TCS was the first rental house in New York to receive a set of Thalia lenses. “TCS is very interested in larger sensor cameras and lenses, so we were very excited to hear about Leica’s Thalia series of lenses and their investment in the future of cinema,” said partner Erik Schietinger. “Despite the large image circle of the Thalia line, these lenses are surprisingly small in size and weight, similar to Summilux-C and Summicron-C line,” added partner Oliver Schietinger. “They are consistent with our expectations of Leica: very good contrast, excellent highlight control, a uniform bokeh, and unique Leica look. Thalia are a more character driven lens and we expect the Thalias to achieve the same success.”