With hundreds of careers and opportunities, the filmmaking industry can be a unique experience for a Filmmaker. Filmtools decided to take a deeper look into the world of a Filmmaker. This week, we had the opportunity to speak to Filmmaker Marco Gutierrez about his work. This is what he said:

Marco Gutierrez: I am a union Steadicam operator

Marco Gutierrez: Wow, that’s hard.  Honestly, there are many very talented operators out there.  However, I’m going to have to go with the inventor and Godfather himself Garret Brown!  I finally had a chance to meet him and he is truly an inspirational figure! 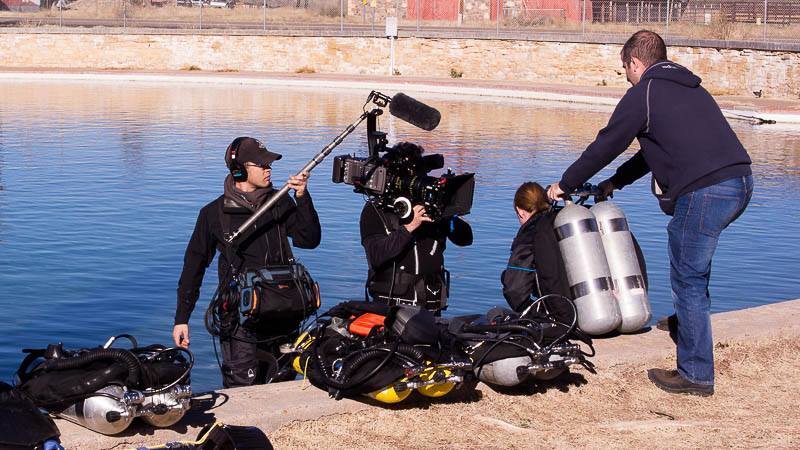 Marco Gutierrez: The most well know production I’ve worked on is Super Bowl LI, but as far as impressive work, I’ll have to go with an ad I did for the Red Bull Air Race.  It was a huge technical challenge, but produced some incredible visuals!

Marco Gutierrez: I’d have to say storm chasing with the Discovery Channel!

Marco Gutierrez: Well, I don’t have any particular ritual, but I find it useful to talk to the director of photography and see if there have been any changes that I should be aware of.  I also now carry a small iPhone Steadicam known as the Steadicam Volt that I use to choreograph the shot.  This allows quick setup so the director can look at the shot and make any changes before I suit up. 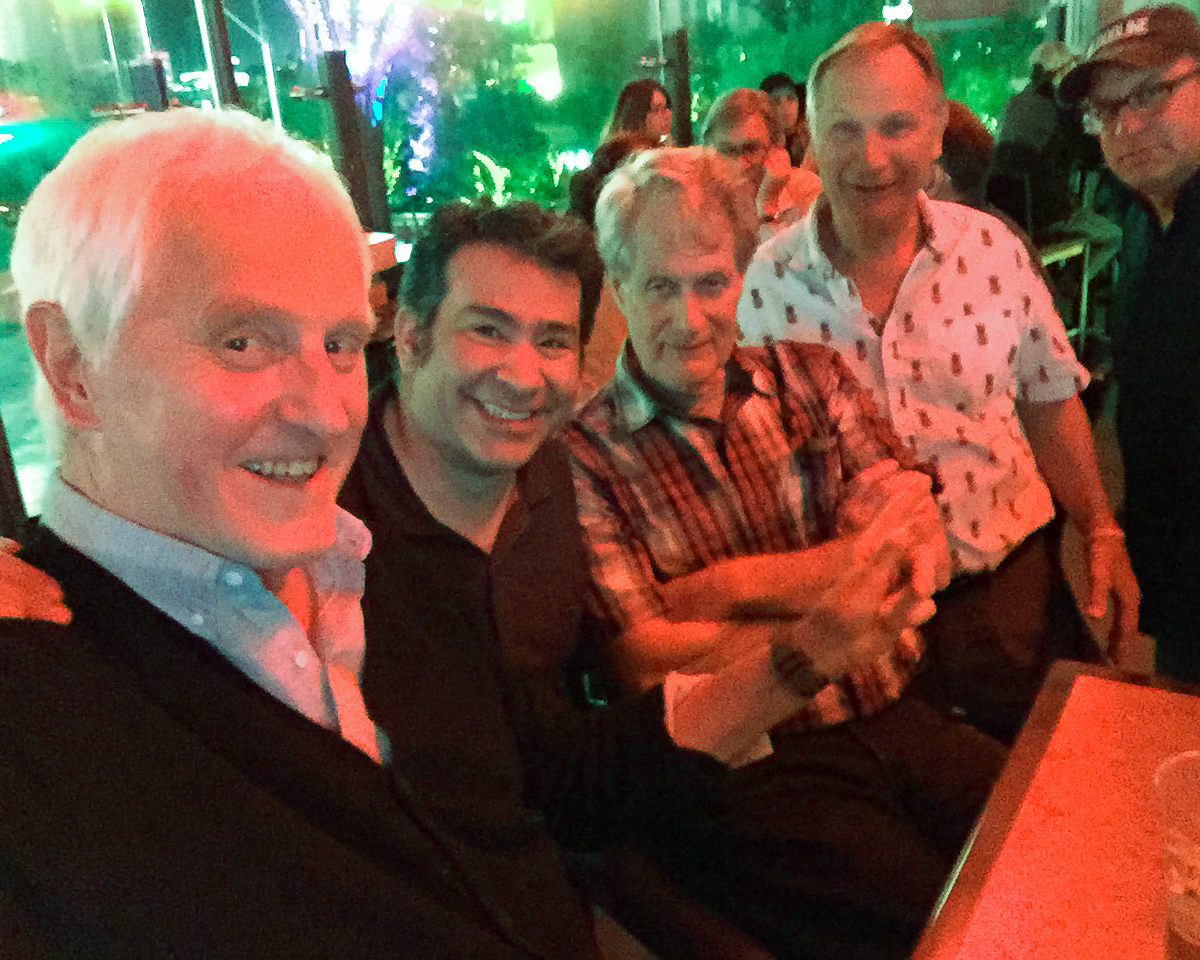 Marco Gutierrez: I was about a year out of film school and living in Houston.  I decided one day it would be fun to shoot a short film and so I started calling rental houses to see how much equipment costs to rent.  Long story short, one of them asked me if I would be interested in an internship.  I said I would think about it and decided that since I clearly wasn’t doing anything why not.  So I called him back and he said, “good! Pack your bags we’re heading to Oklahoma”  I worked on my first music video, TV series and feature film within the first two weeks.  It was a trial by fire, but I loved every moment of it!

Marco Gutierrez: Currently, I don’t have one, but I did enjoy watching The Orville, which I personally believe is a better Star Trek than the new Star Trek tv series.  I’m also enjoying watching the original Twilight Zone, Black Mirror, and Stranger Things! 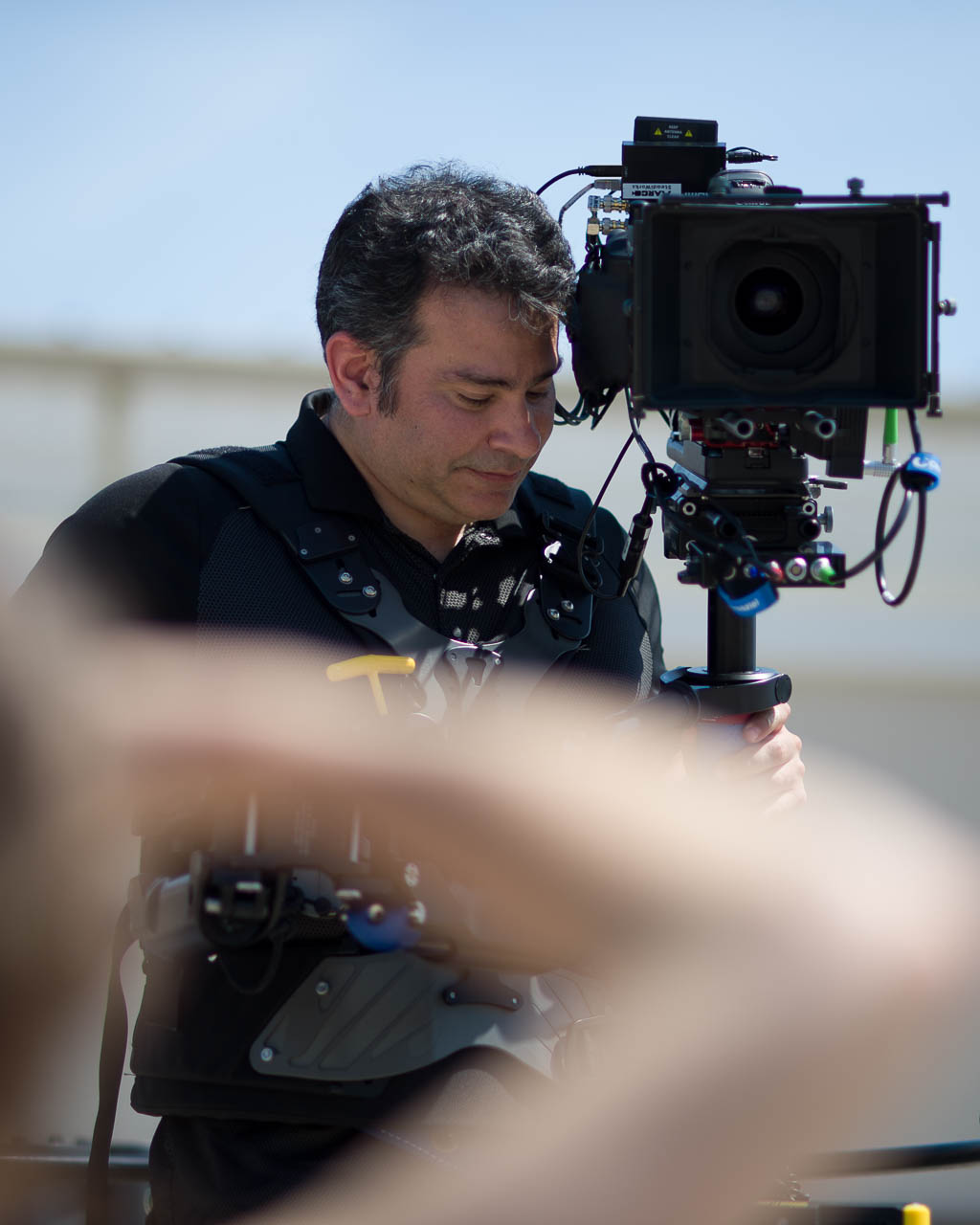 Marco Gutierrez: Well, it depends.  For example, I’m on season 2 of Game of Thrones so that’s extremely spaced out, but I also binged watched Stranger Things!

What equipment do you use/own?

Marco Gutierrez: I currently operate a GPI Pro CineLive which is Steadicam type system.  (Steadicam is, of course, a brand owned by Tiffen)

Marco Gutierrez: Oh gosh, there’s always something new out there.  I’d have to say the Sony Venice has caught my attention.  It’s the first camera body I’ve seen that may be able to bridge the gap between documentary and narrative filmmaking.  I’m sure excited to put it through its paces!!

Marco Gutierrez: That is the real question.  As an op, I’ve just let production deal with the camera, but recently I’ve started toying with the idea of getting my own camera.  I think what it comes down to, is what kind of productions do you want to do.  In other words, owner-operators are great for documentary and ENG productions and the occasional indie film.  Bigger productions including live broadcasts will always rent. 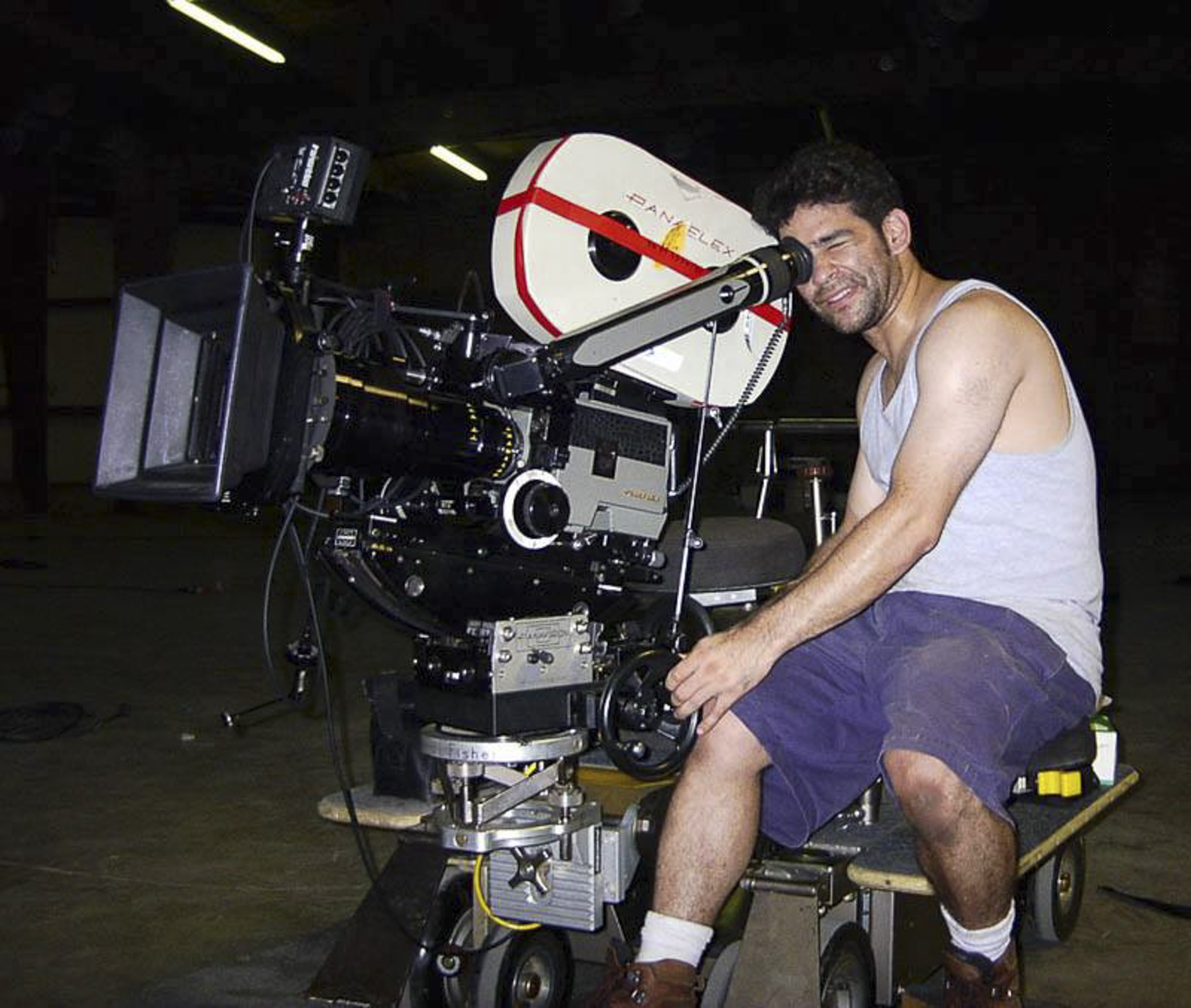 Marco Gutierrez: Lenses are the same as cameras.  If you own a camera you should own lenses.  I will say, that if you do own a camera, get the best glass you can afford because lenses are a far better investment than the camera.

Marco Gutierrez: Sony, Arri, and Panavision are all great cameras!  However, I’m really camera agnostic.  Currently my favorite camera is the Arri Amira, however, the new Sony Venice is very intriguing!  I’m looking forward to putting it through its paces!

My Favorite lenses are Cookes for primes, Angénieux for zooms and Panavision for anamorphic.  I also enjoy filming with filters when possible.  The last film I DP’d I used a chocolate filter together with cosmetic lighting gels.  I typically try to do as much as possible on location as opposed to .

Marco Gutierrez: Have a sense of humor and be kind to others. 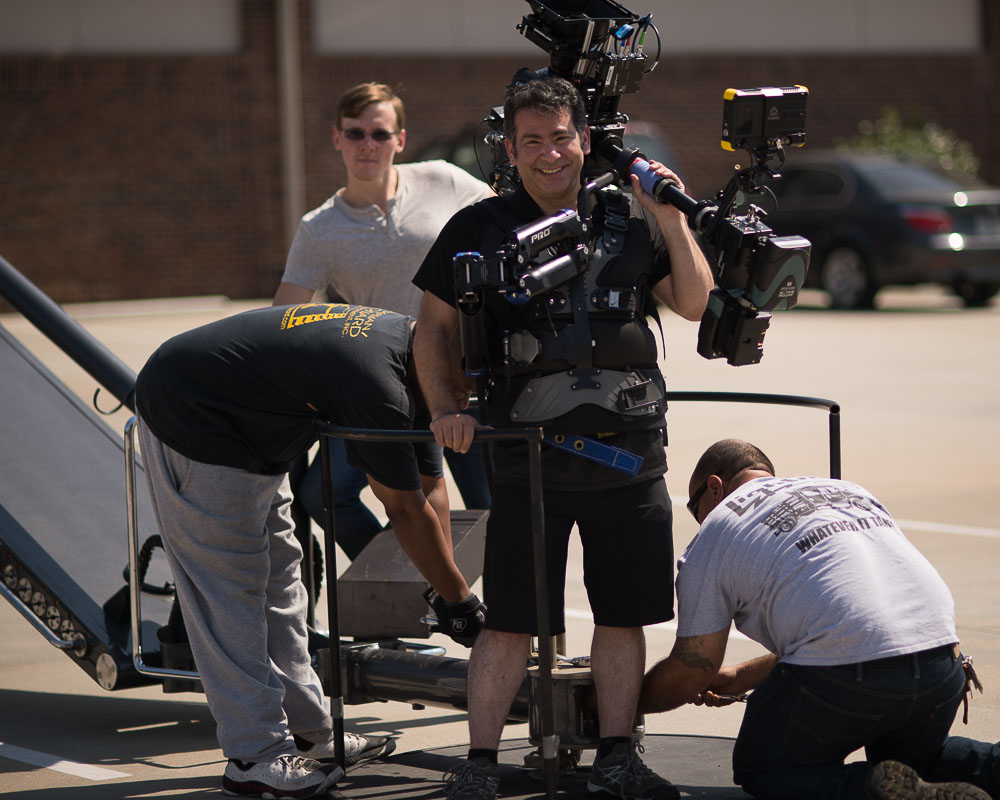 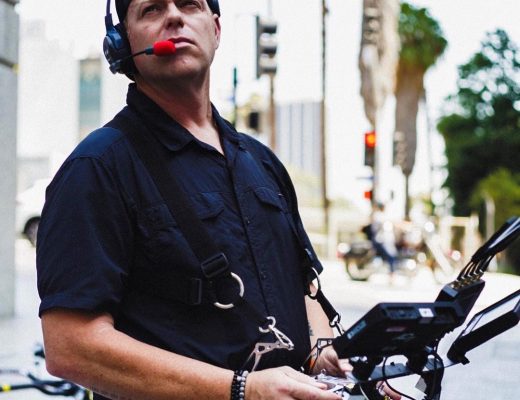