With hundreds of careers and opportunities, the Filmmaking industry can be a unique experience for a Filmmaker. Options include pitching an idea, or a commission through screenwriting, casting, shooting, editing, and screening your project. Filmtools decided to take a deeper look into the world of a Filmmaker. This week, we had the opportunity to speak to Filmmaker Lewis Forfar about his work. This is what he said: 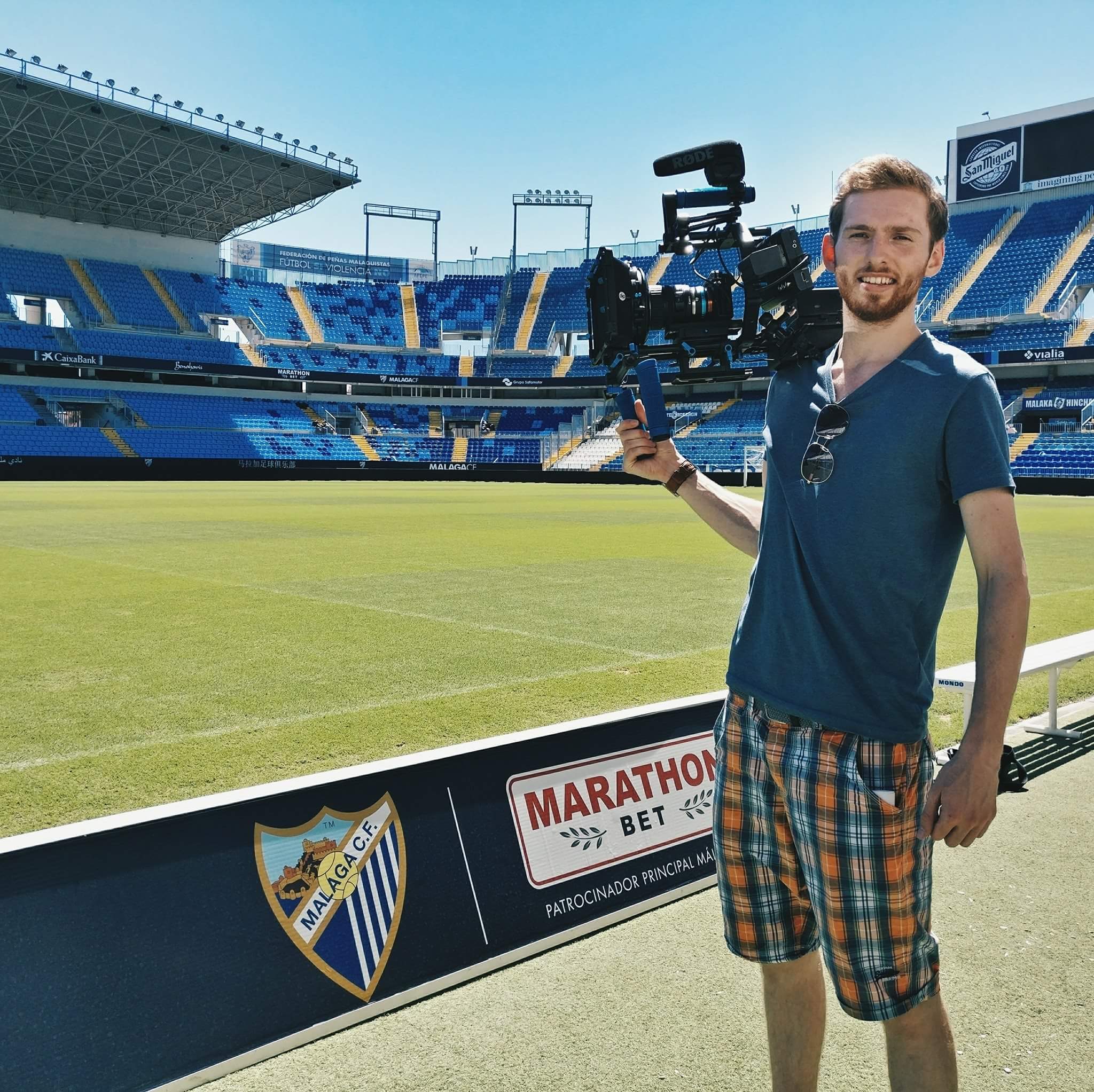 Lewis Forfar: My name is Lewis Forfar and I am from Edinburgh, Scotland.

Lewis Forfar: My primary role on set is in the camera department in some shape or another. The shoots I’m involved in really vary in size and shape, but I usually find myself with a DP or camera operator role. I recently started with a corporate company full time though as a studio coordinator, allowing me to continue my camera work and do more in other areas too – every day!

Lewis Forfar: For me, I really like stuff from Laurie Rose BSC. I’m a huge Peaky Blinders fan and the images he shot with them were really really great. My eyes were well and truly glued to the screen! I need to see Free Fire. Can’t believe I’ve not seen it yet! 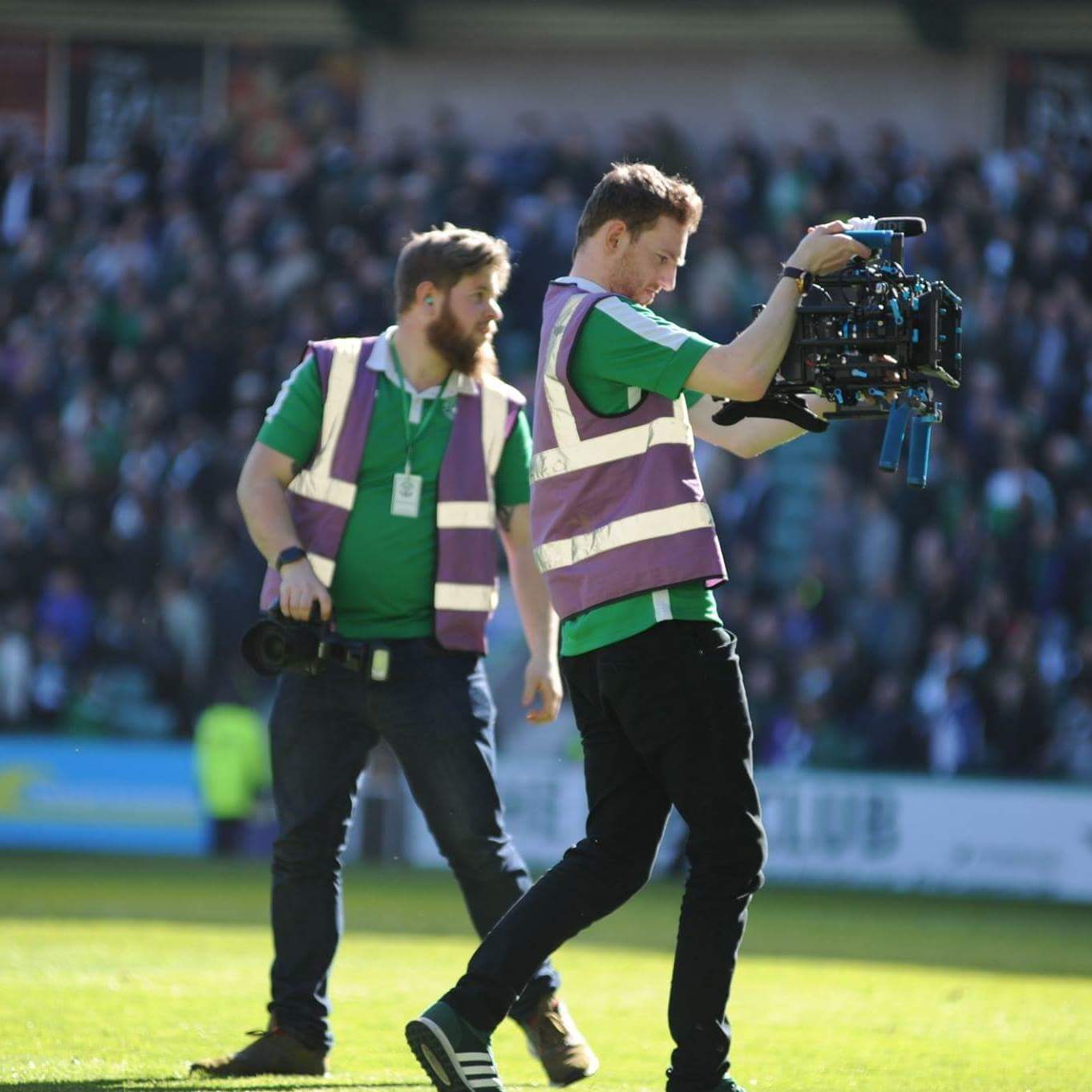 Lewis Forfar:  The football/soccer team that I support – Hibernian – won the Scottish Cup for the first time in 114 years back in May of 2016. Because of this, they released a film to mark the occasion and my content featured pretty heavily. I always had a dream from the start of my career to be able to walk into a high street cinema and see my name in the credits, and I managed to fulfill that pretty early on in my career. It was a great moment!

Lewis Forfar: I would probably say flying over to Malaga to film with players from their football/soccer team on behalf of one of their sponsors. It was my first overseas gig and I couldn’t have asked for a better one!

Lewis Forfar:  It’s between scoping out the natural light and angles etc and firing some cameras/lights up. Again it really depends on the scale of each shoot, but those are the most common things.

Lewis Forfar:  I met an MD of one of my city’s production companies at an event hosted by the college I was studying at. I have done some small jobs with them, but after I showed him my showreel from shoots I shot working with Hibernian and some small passion projects, he decided to hire me for camera operating jobs from that point forth.

Lewis Forfar: At the moment, I’m really into Line of Duty on Netflix UK. I like those detective/inspector kinds of series and it’s shot really well too. Win-win! I have not long finished watching White Collar too, which I was dangerously addicted to.

Lewis Forfar:  I’m really tempted to get a Ronin or Movi. I’ve had my eye on something like that for a while now. I have a Steadicam, but I’m still in the process of convincing myself I need the upgrade. I do but I don’t!

Lewis Forfar: I wouldn’t have done the things I have done with my career if I didn’t own my own camera. I took a lot of jobs on because of the camera I owned. Again, each to their own, but owning was definitely the way forward for me! 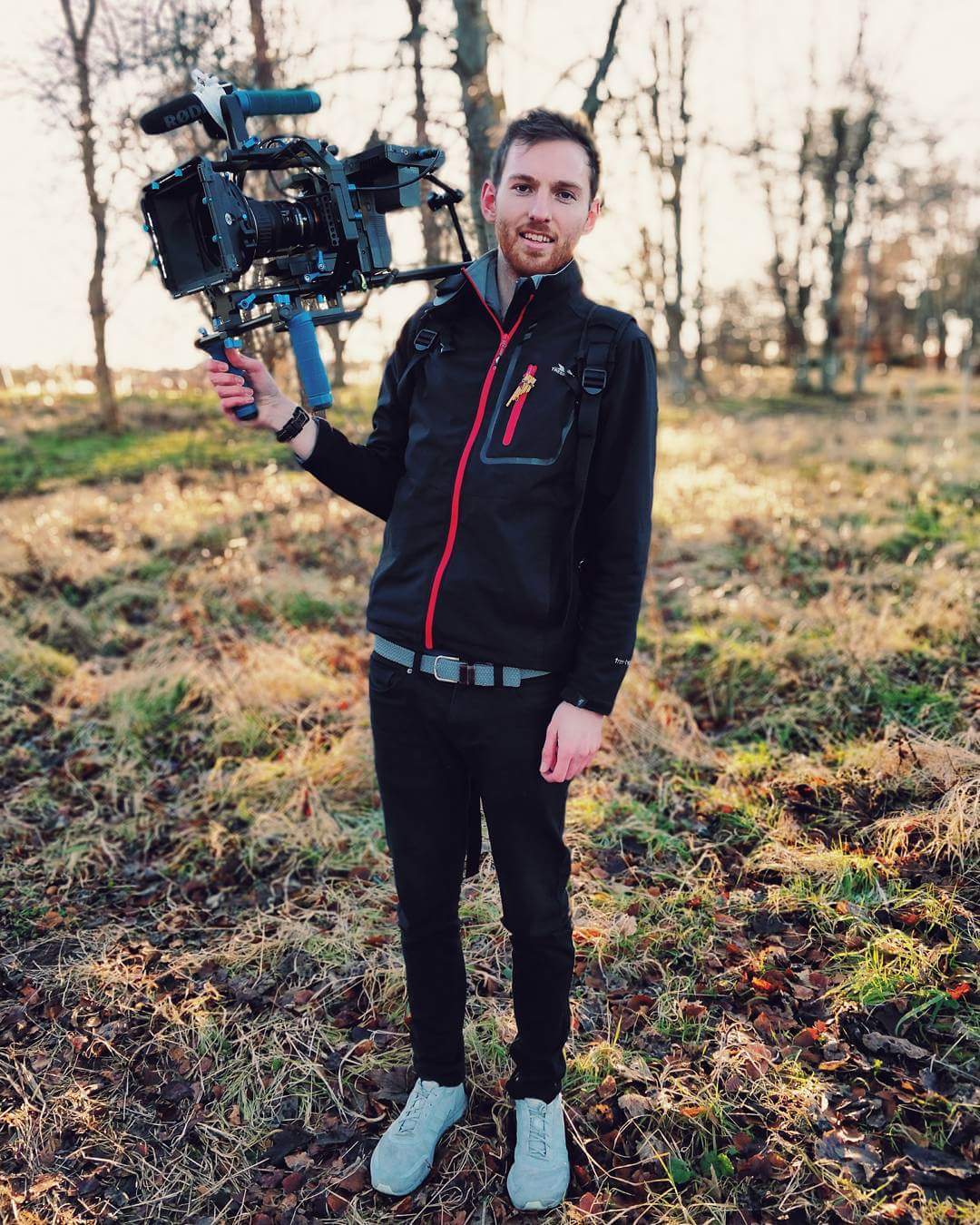 Lewis Forfar: I’ve both bought and rented lenses. I would say that buying lenses is a way better investment than buying a camera though. You don’t have a Mark2 coming out every few months, and you can make your money back pretty quickly by renting them out when you’re not using them.

Lewis Forfar: We use Canon C300s where I work at the moment, but on shoots aside from that, I’ll use my Sony A7S and Atomos Shogun combination.

Lewis Forfar:  Shoot lots of stuff and flaunt the results. It’s easy these days to get on Facebook and find lots of people in your area shooting interesting things. Join as much of those groups as possible and give yourself a lot of content to work with when it comes the time to get a showreel out there. When you get on sets, take the time to get to know the crew. Once you’re in a friendship group with crew members, it advances you a ton. 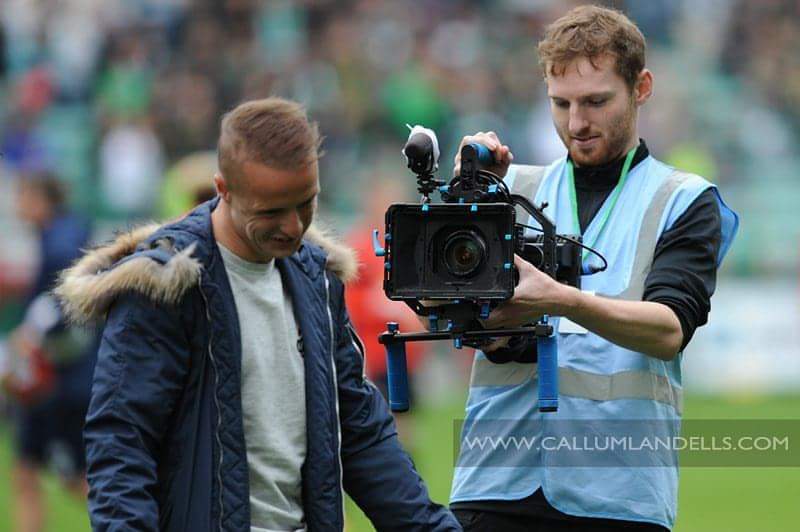 Lewis Forfar:  You can see my showreel at  Https://lewisforfar.com  and other content on my social channels that you’ll see below…