With hundreds of careers and opportunities, the filmmaking industry can be a unique experience for a Filmmaker. Filmtools decided to take a deeper look into the world of a Filmmaker. This week, we had the opportunity to speak to filmmaker Sean Zaccheo about his work. This is what he said: 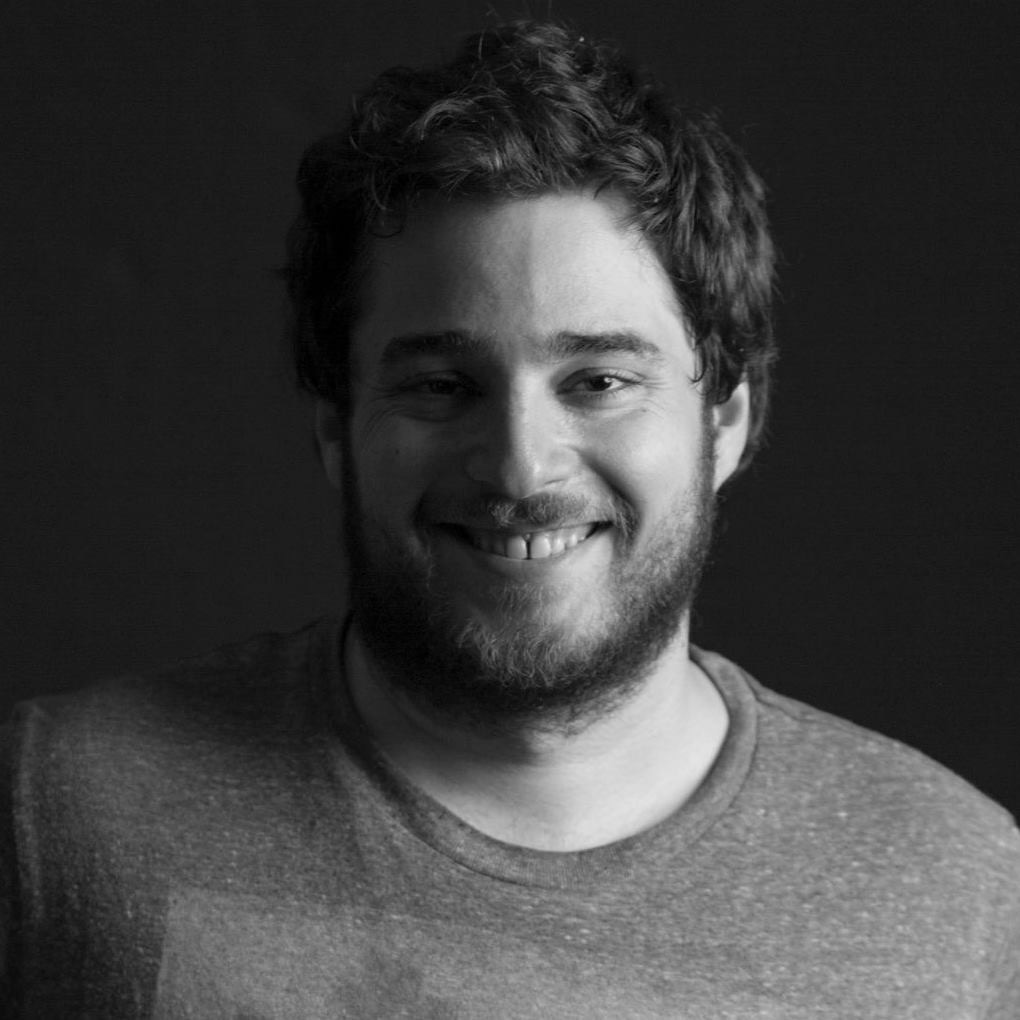 Sean Zaccheo: My name is Sean Zaccheo; I was born and raised in Los Angeles, California.

Sean Zaccheo: My primary role on set is as a DP, Photographer and/or operator. Lately, I’ve been working a lot as a Behind the Scenes Director/DP.

Sean Zaccheo: A cinematographer I admire is Amir Mokri. Having worked with him a few times and had a chance to speak with him intimately about the craft, I have come to truly appreciate what he does and how he approaches his work.

SeanZaccheo: Some of the most well-known pieces would be the BTS segments I’ve shot for Audi and Spider-Man featuring Tom Holland and JB Smoove, Nationwide featuring Peyton Manning and Brad Paisley and the BTS for RocNation’s “Moonlight” Music Video which featured an all-star cast. 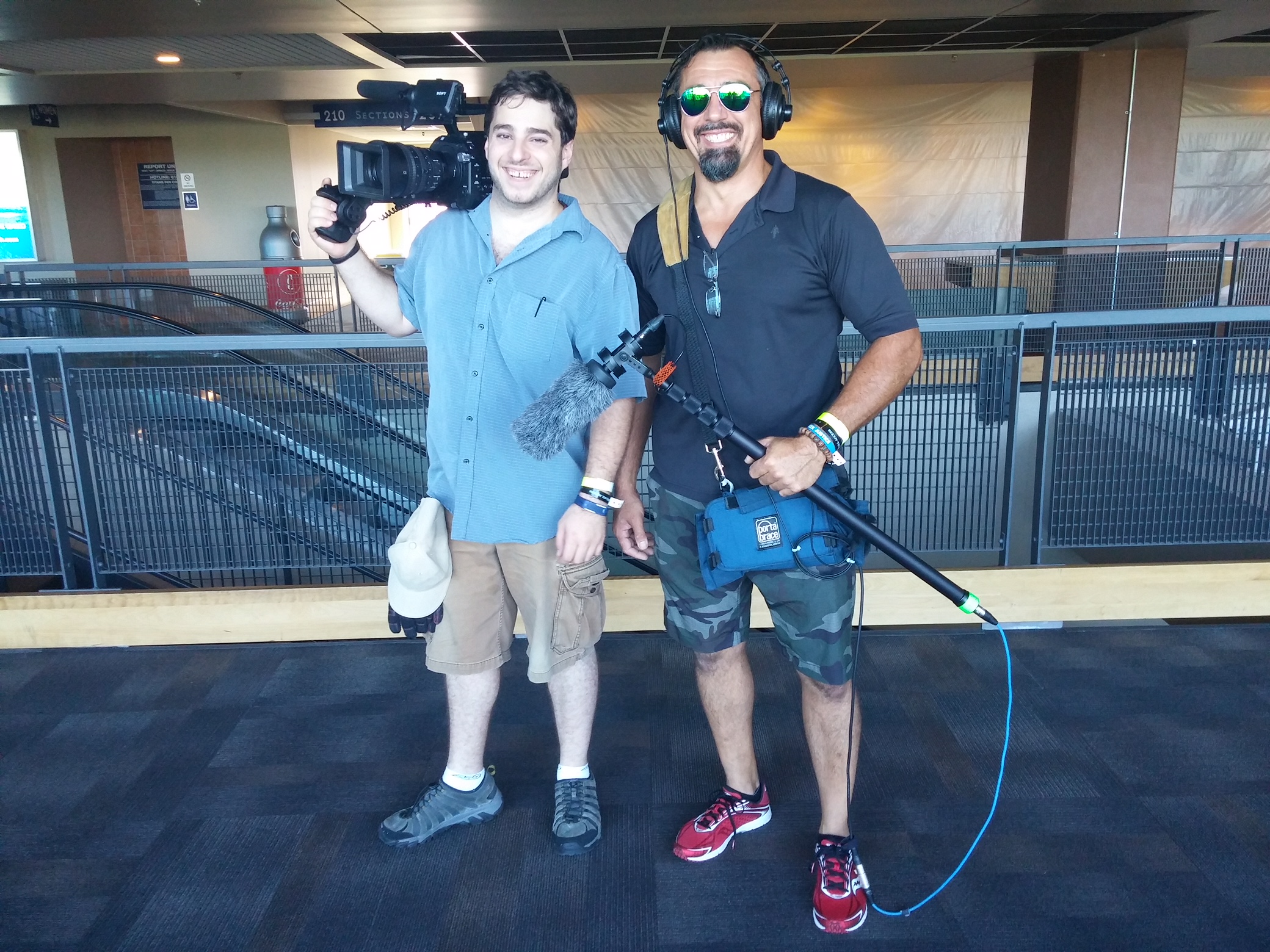 Sean Zaccheo: There are honestly so many, but I’m going to go with one of my earlier BTS jobs back in 2009 for Dodge RAM. I was working with Aero Film and director Klaus Obermeyer on a 9-day campaign that took us to multiple locations. We shot at Mammoth Mountain, The Hoover Dam, New Mexico, etc., we were all over! There was snow, fire, helicopters and amazing stunts, all shot at amazing and beautiful locations. What’s not to love?

Sean Zaccheo: Stage my cart and gear, then head to the Catering truck for coffee and breakfast.

Sean Zaccheo: I got my official start in Los Angeles as a Grip thanks to veteran Key Grip turned Commercial director, Brent Jones. Brent hired me to help edit some of his spec commercials and along the way taught me about grip and lighting. Within a year I was working as a key Grip on a feature and continued to work my way up from there. 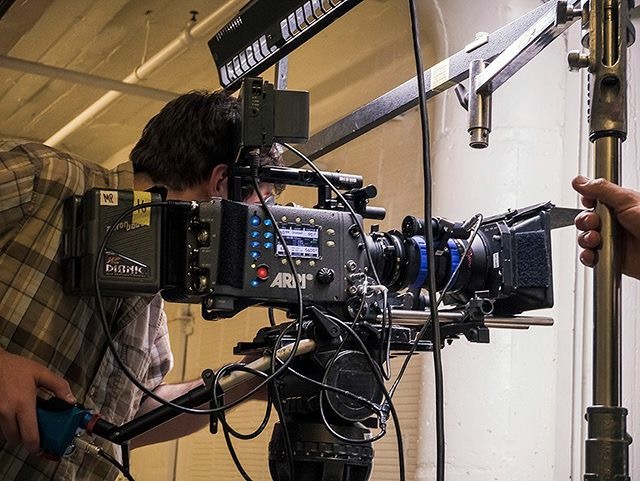 Sean Zaccheo: At the moment I’m back on The Walking Dead, mostly reruns until the current season’s episodes finish airing.

Sean Zaccheo: So many to list…but currently I’d like to upgrade my magliner senior with a nose-mounted head mount (like a Mitchell mount) for my 504HD so I can build my camera off to the side. I love keeping the shelf space as clear as possible so building to the side is such a nice convenience.

SeanZaccheo: I owned very little for a very long time. I generally stuck to the philosophy that you can always rent what you need as you need it. Today, however, I do enjoy the flexibility owning equipment provides me, while also providing alternative forms of income. I’d say if you can invest and it’s in something you plan on using for a while, then go for it!

SeanZaccheo: Glass is an even better investment than camera gear, in my opinion. Quality glass, taken care of, lasts a lifetime and is far more versatile with the changing tides of time as technology evolves. Glass will always remain glass. 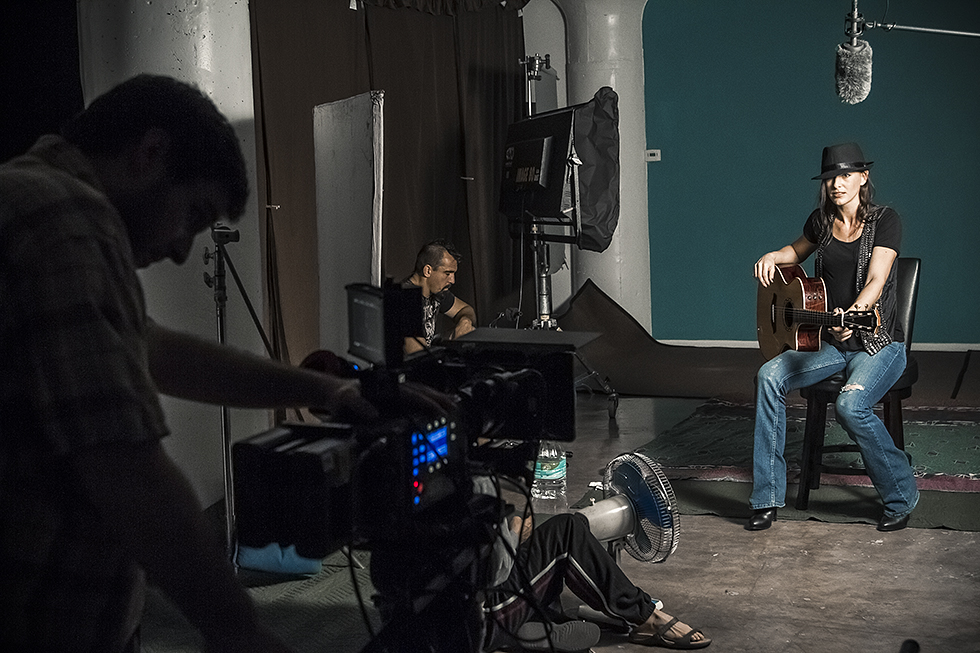 SeanZaccheo: My personal favorite system is the Arri Alexa line. Always has been.

SeanZaccheo: Shoot everything. Apply to everything. Volunteer for everything. Do as much as you can for as many people as you can. Learn and have fun. We all grow together. 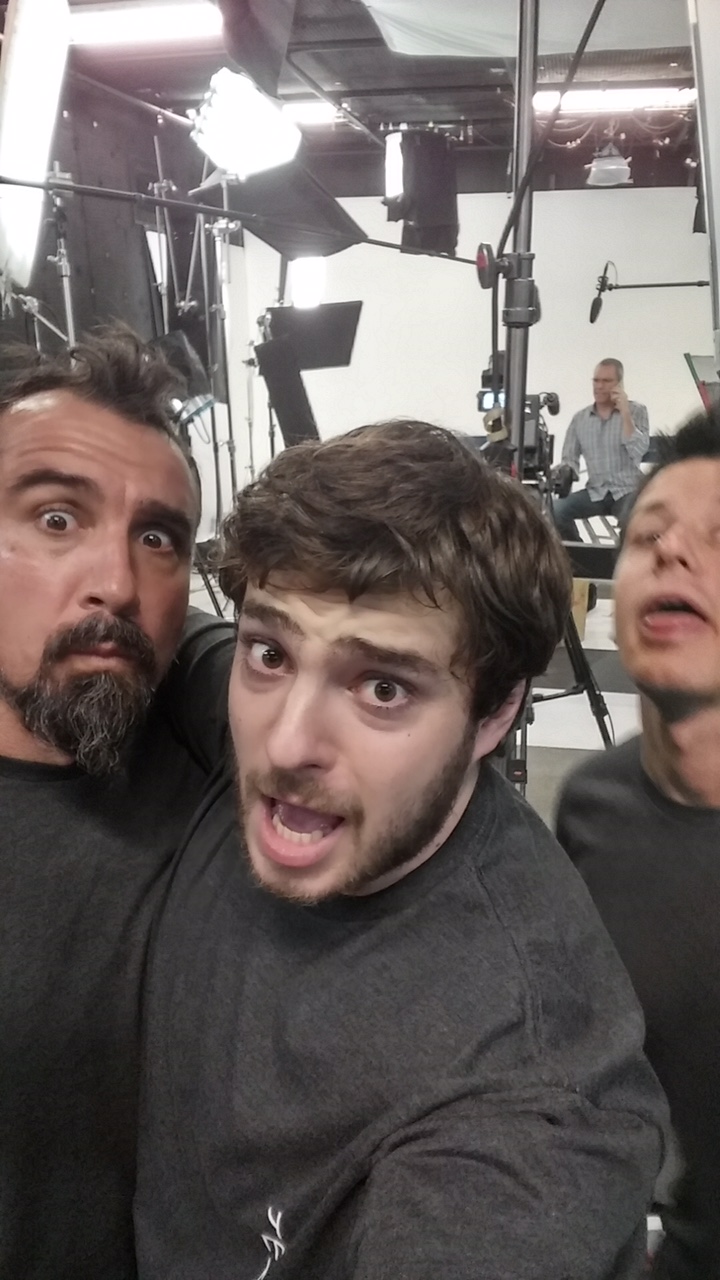