With hundreds of careers and opportunities, the Filmmaking industry can be a unique experience for a Filmmaker. Options include pitching an idea, or a commission through screenwriting, casting, shooting, editing, and screening your project. Filmtools decided to take a deeper look into the world of a Filmmaker. This week, we had the opportunity to speak to Filmmaker Rachel Knoll about her work. This is what she said: 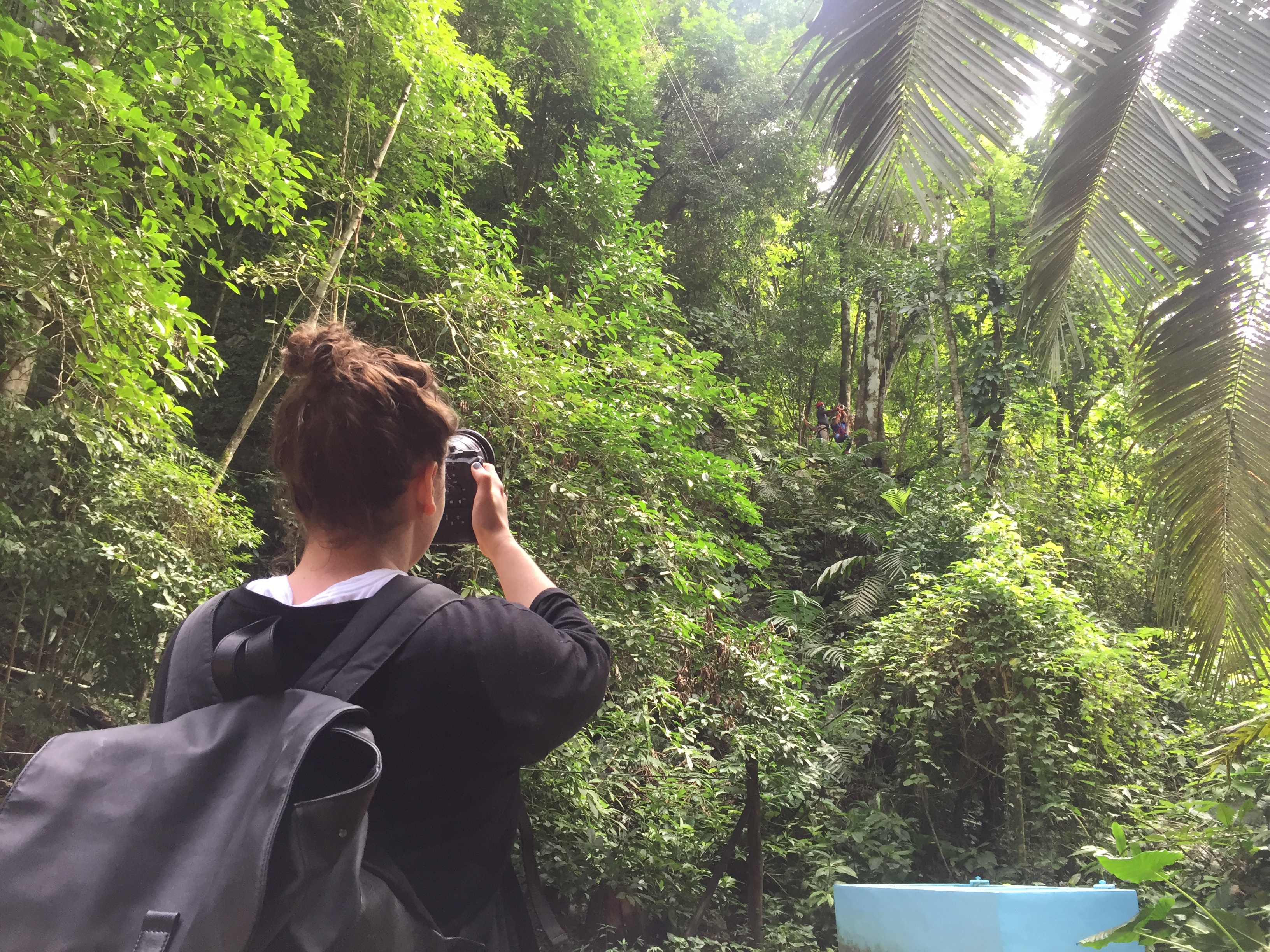 Rachel Knoll: My name is Rachel Knoll. I was born in Fargo – North Dakota then lived in Colorado, London, Zurich, and Montreal. I missed the lovely Midwestern accent and am currently based in Minneapolis, Minnesota.

Rachel Knoll: I’m predominantly interested in directing but currently work in Minneapolis usually as a camera operator or AC.

Rachel Knoll:  I’m really into concept-driven directors such as Ninian Doff, whose humor and cleverness seeps into his work, which I really admire. Other artists turned directors, like Wriggles and Robbins, Lernert & Sander, and Aaron Duffy I also consider to be inspiring.

If you had to impress someone with your work, what would be the most “well-known” content that you’ve worked on? – Likely a local TV spot or YouTube piece.

Rachel Knoll:  I’ve wanted to make videos since I was 14. I got my first job at a movie theater in order to save up for a video camera and made videos in my backyard. While going to school, however, I became aware of how difficult it is to make it as a filmmaker. As such, I opted to attend an art school where I could take film courses, but predominantly studying how to code and do physical interfacing.

In each interactive project I did, the film played an integral role. In one project I installed a megaphone that used text to speech capabilities to recite tweets composed with the tag ‘nobody listens’ to an audience of trees and open sky on Mount Si in Washington State. My short film of this footage received a Vimeo Staff Pick.

While my work has since shifted to being more traditional, my earliest work in which I self-directed and self-produced with little to no budget are some of the best depictions of my style as a filmmaker and artist who merges styles. Frankenstein projects that combine multiple mediums are my favorite to work on.

Rachel Knoll: Currently, I do more run and gun shoots and end up picking up food from wherever is most convenient when we catch a break. I did have a shoot in Malaysia though where our breaks were nearby local food stalls, and I ate my dream food (anything Asian) every day!

Rachel Knoll:  A project I am currently in post-production for called ‘Let the Blonde Sing’. I received a grant to travel to a remote Alaskan town in the middle of the winter to film a short story on the singing bartender of the only bar in town that stays open year-round. The town itself was both beautiful and depressing. I consider myself very lucky to have received a budget to make a passion project that accurately depicts my style as both an artist and a filmmaker. This project also allowed me to work with a longtime friend/collaborator –  Daniel Disselkoen, as well as hire and work with new collaborators – Cinematographer Emma Sheffer, and Editor Nick Gumm. They were all rock stars.

Rachel Knoll:  Find the coffee and introduce myself to as many people as I can.

Rachel Knoll:  I consider myself still trying to ‘break-in’ to the industry. While I do support myself full-time doing commercial work, there is a gap in the work I create independently versus what I do commercially. Commercially, the work I do is more traditional. Whereas independently, the work I create is more experimental, and concept/art-driven. Working on larger commercial/agency productions in my full-time role, however, has given me the opportunity to greatly increase my technological skill set on set, which has certainly carried over into my independent work. In the future, I aim to be hired out for my personal style –yet I acknowledge that some separation between professional and passion work can be healthy. 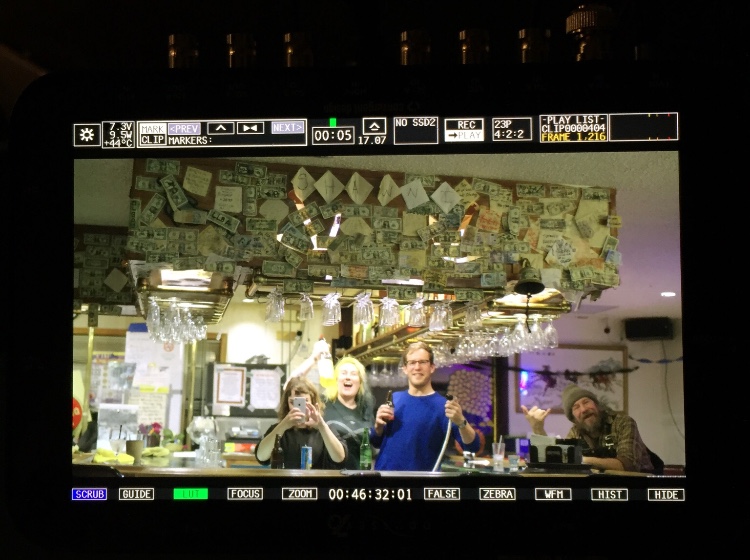 Rachel Knoll:  I pace out the series I binge-watch

Rachel Knoll:  I was anti-drone because I thought they were annoying and overused. I recently had to get my Part 107 license for work and spent time for a job in Belize flying a drone. …It’s pretty fun, my stance has since changed.

Rachel Knoll:  Both. it’s important for me to have a smaller, more compact camera like the A7S II, or GH5 handy. I often have quick ideas/tests and want to keep the momentum to get out and play with a concept. I think it’s important to be constantly making and improving your craft and having a camera accessible is important for that.

For higher-end jobs which require a specific look and technical needs, I’d rent according to the constraints of the job.

Rachel Knoll: I normally believe you should rent based on the look and needs of the job.

However, I believe in investing in the glass more than the camera. If you’re a smaller production company, slowly building up a set of glass that will improve the overall quality of every production you touch, can be very worth it. Sometimes the low budget projects where renting isn’t an option are the ones you care the most about.

Rachel Knoll:  Right now, the FS7 often suits the kind of shooting style I am doing.

Rachel Knoll:  Put the work in, build your network, be humble. You’re starting out and have things to learn, volunteer your time, make a network of passionate filmmakers that you can grow with and support each other on projects, surround yourself with good attitudes, as well as have a good attitude yourself and be kind to those you work with. There’s plenty of people in the world who are talented at what we do and aren’t jerks. To be someone that people want to work with again.

Also, make work all of the time. No one is going to give you a job if you’re sitting around. Sometimes the creative solutions you come up for not having an actor, crew, equipment you’d ideally want is what ends up making your film interesting. Come up with an idea, then be impulsive and go out and make it. 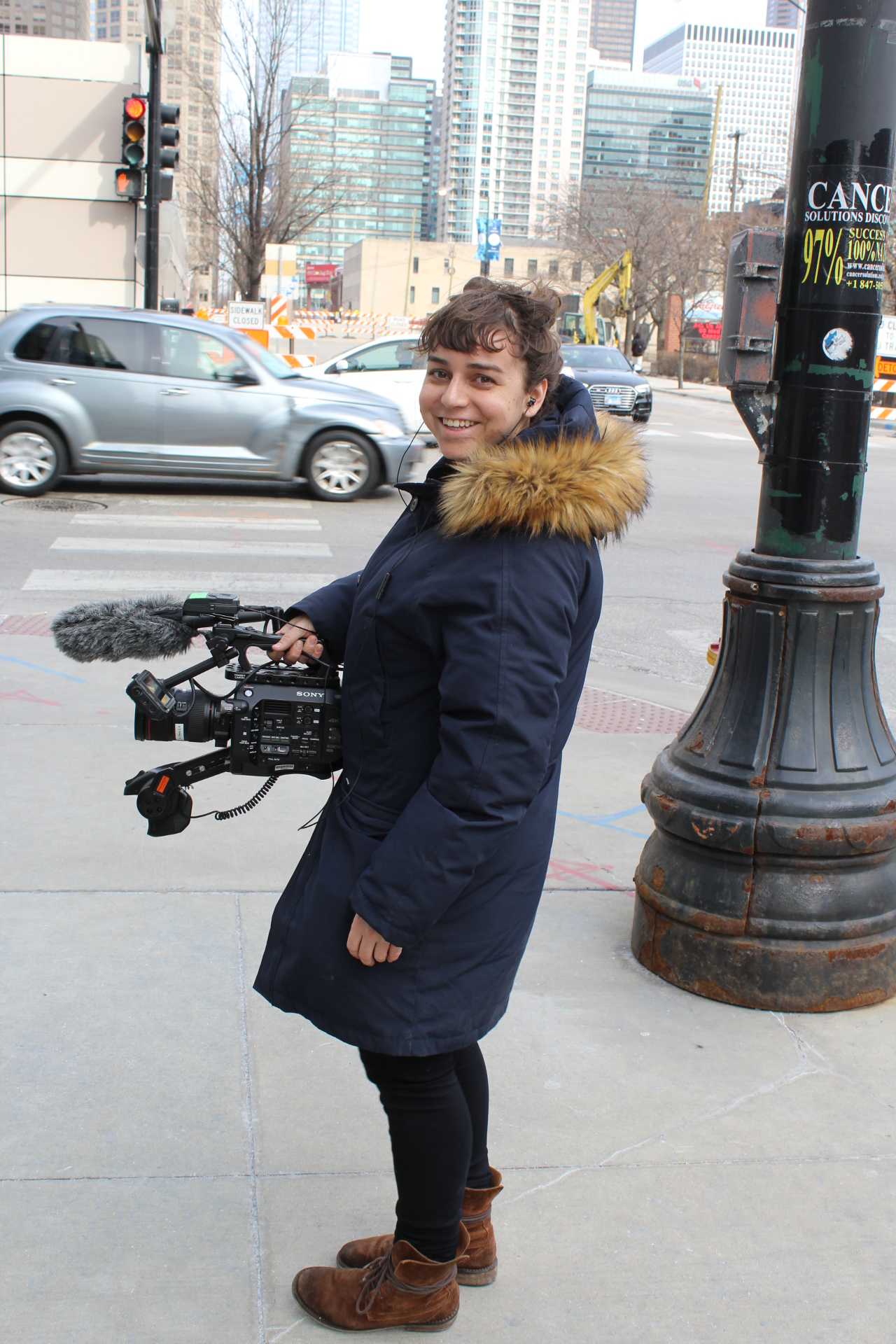