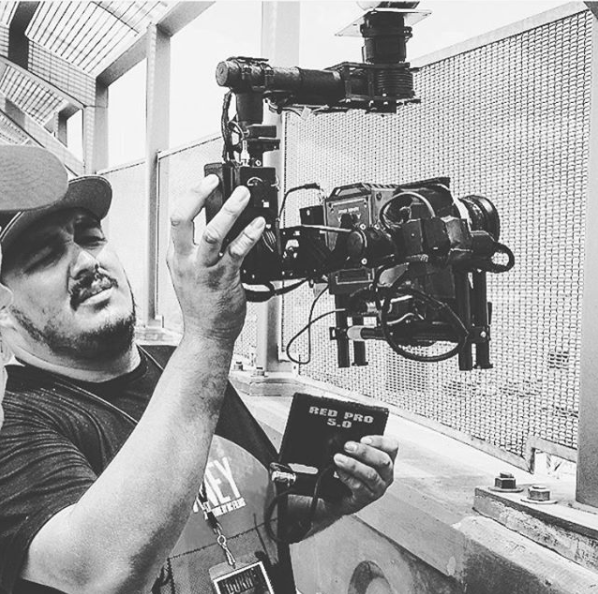 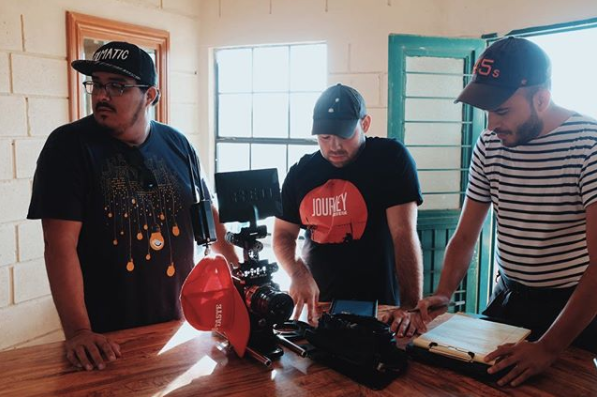 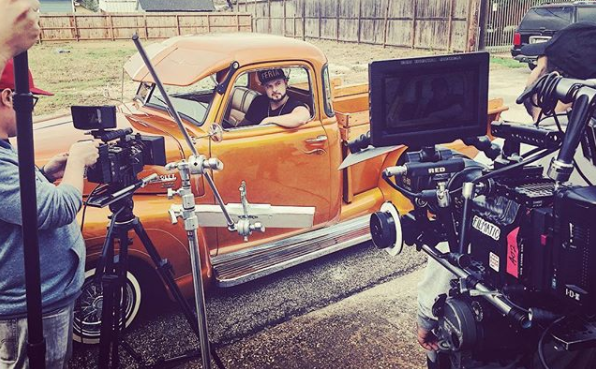 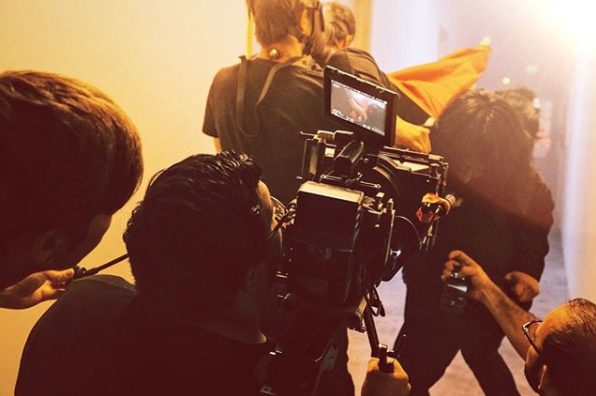 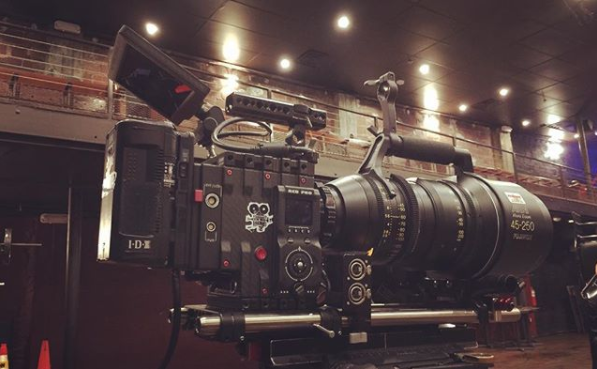 Each week we will talk with industry professionals in a candid conversation about their career, relevant news within the...