With hundreds of careers and opportunities, the filmmaking industry can be a unique experience for a filmmaker. Filmtools decided to take a deeper look into the world of a filmmaker. This week, we had the opportunity to speak to filmmaker Carter Allen about his work. This is what he said:

Carter Allen: My name is Carter Roo Allen and I am from Portland, Oregon.

What Person in the industry that is on the top of his or her game right now?

Carter Allen:  Person in my role that is on top of their game: I really am inspired by Quinten Tarantino. He is easily one of my top 5 favorite directors. I am so inspired by him because he has experience acting, directing, and being a director of photography. He is one of the most talented individuals to live. 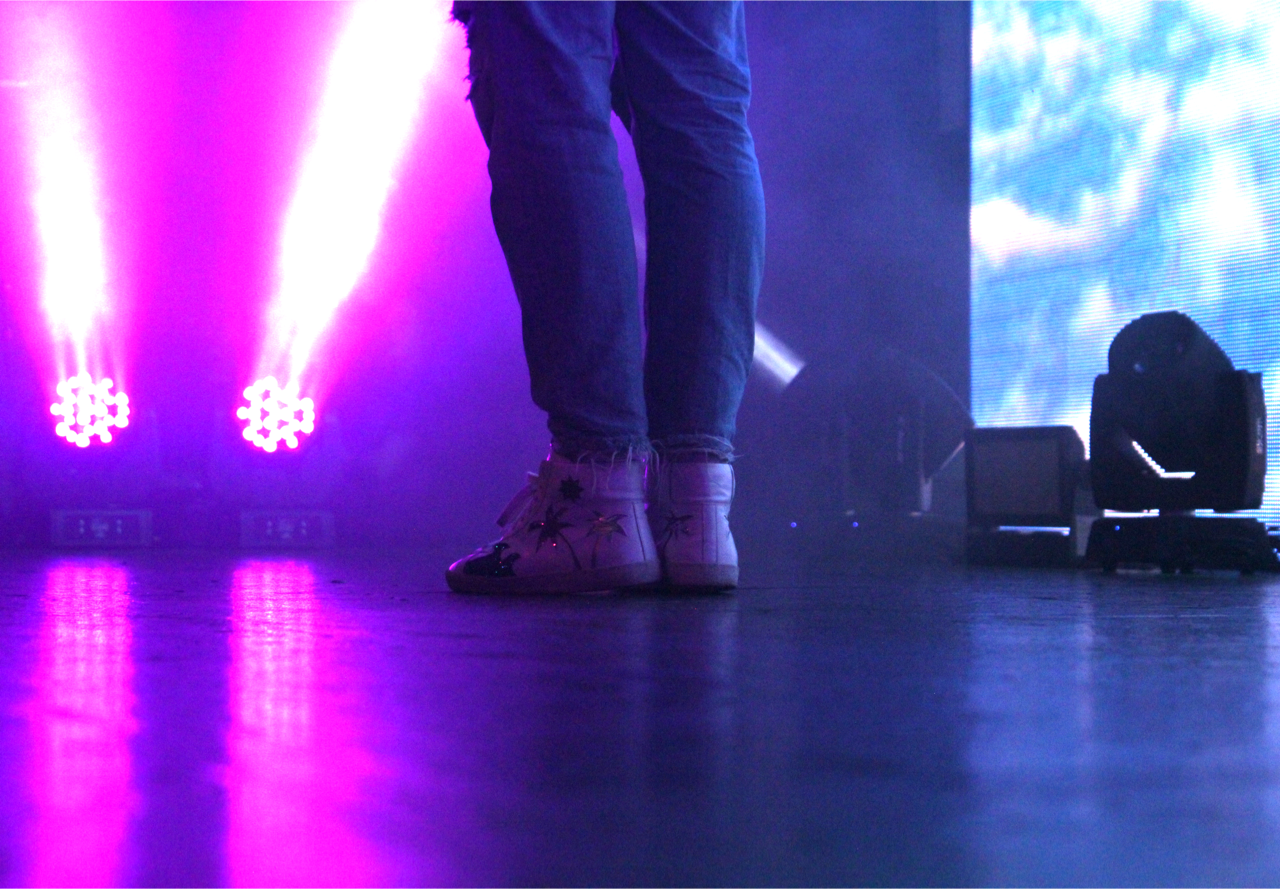 Carter Allen:  If I had to impress someone with my work I would point them to a film called My Summer As A Goth. It will be released in 2018 and I have a supporting role. I would also direct them to my Instagram where all my photography is posted and then to my YouTube which is where all my videos are posted. I used to just make videos of me and my friends doing dumb challenges but I have slowly changed to making more cinematic style videos.

Carter Allen:  When I arrive on set the first thing I do is greet everyone and ask if there is anything I can do to help.

Carter Allen:  I love to binge watch shows but the anticipation of waiting for the next episode week after week is also amazing.

Carter Allen: Either the Office or Breaking Bad

How has working behind the scenes impacted your thought process on a production?

Carter Allen: Working behind the scenes on any production really changes the way you look at the final product. I helped behind scenes for an indie film that I was actually in. Working behind the scenes as a Production Assistant was very interesting. I was introduced to so many great people as well as so many new tools and ideas to bring into my next project. I think holding a job behind the screen is important and very helpful as an actor and creator because it helps show you the way things really work. I would say that working behind the scenes has made it easier for me to work as an actor because I am able to tell whats going on around the set and make sure I am doing what I am needed to be doing. Off camera work is both physically and mentally draining. After experiencing behind the scenes work I think I will now especially be able to bring something new to acting and film in general.

What kinds of films / videos / productions do you like to create?

Carter Allen: The films that I like to create all have a very different tone. I started a youtube channel thinking that I was just gonna post videos of my friends and I doing random challenges but as I got to editing those videos, I realized I liked the editing process and thats when I really started to invest myself into editing. I wanted to make something that was not only different but that will add something new to film. One of my favorite projects that i think directly captures my growth as an editor and filmmaker is a series of videos called The Summer Tour 2016. It can be found on my youtube page. The series has 14 episodes where I capture what I did over the summer of 2016. In the first video of the series you can tell that my editing is not great but throughout each video my editing gets better and better. I liked making fast pace travel videos with new transitions and upbeat music. Very quickly though everyone was making those videos. I still like making those videos but I wanted to make something that was more of a moment. More of an experience when you watch it. Thats why I have been writing down many ideas for a while now that I would like to produce and bring to life which I am excited to share with everyone.

What kind of gear do you carry with you as a production assistant?

Carter Allen: As a production assistant I was there to do anything that anyone asked of me but when I did carry gear it was a canon rebel t5. Its a starter camera for sure but I have found myself with enough practice being able to make whatever I capture look well done.

Carter Allen: I like the idea of renting but owning a camera is great because you don’t have to worry about damaging it as much as you do a rental. Having a camera of your own is also very satisfying.

Carter Allen:  I believe the same goes for lenses. I like the idea of renting but collecting lenses and having your own can be very satisfying and nice to know you have the availability to use certain lenses whenever you want.

Advice I would give to people in this industry: I have been pursuing acting for a while and have only been pursuing photography and videography for around a year. I am still new and I have found my fair share of challenges but that’s what this industry is about…facing challenges head on. I have a long way to go but for anyone interested in this industry I would just say to find something that makes you unique and to brand yourself. Get yourself out there. Talk to people and use the connections that are handed to you.

People can check me out at 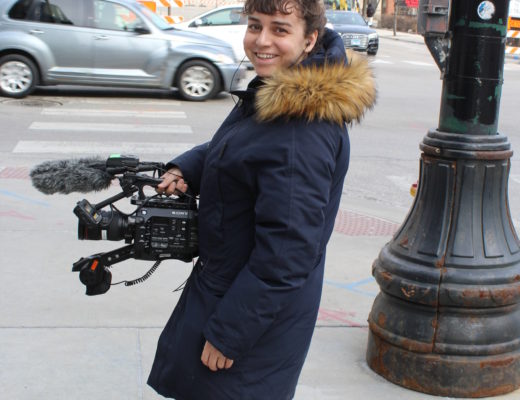