With hundreds of careers and opportunities, the filmmaking industry can be a unique experience for a filmmaker. Filmtools decided to take a deeper look into the world of a Filmmaker. This week, we had the opportunity to speak to Filmmaker Nikola Kitanovski about his work. This is what he said:

What is your name, and where are you from?

What is the coolest project you’ve worked before?

Nikola Kitanovski: This will be a very boring and a cliche answer I guess. Every project that I worked on was cool in my eyes one way or another and had something very unique about it. If I had to single out a specific one, I would go with the documentaries we’ve shot across United States in 2010 which allowed me to visit more than 25 states and it really gave me a nice overview for me as a foreigner about the entire country which was an incredible experience.

What is the first thing you do set? 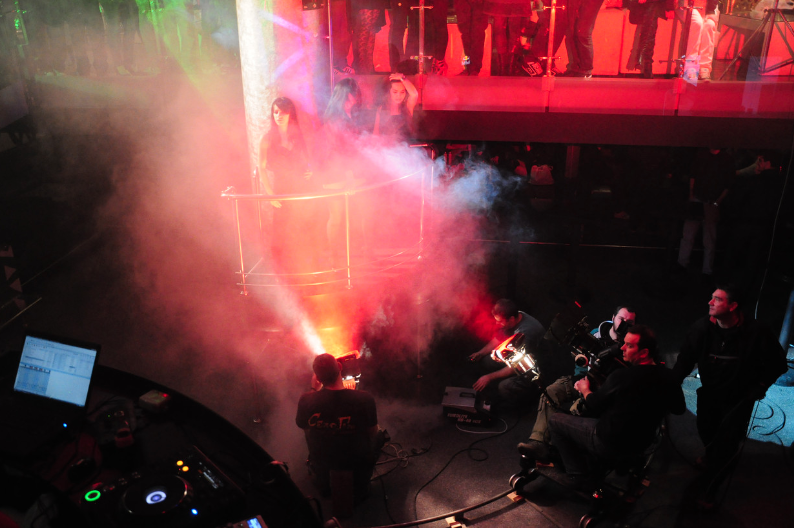 What’s in your bag when your onset for a job?

Nikola Kitanovski: We usually shoot either on Alexa, and I also own a Red Scarlet W, so that will be the first Pelican Case I grab, along side with some Kino Flo lights, Rode NTG 3 mic and a Zoom F8 recorder with some lavalier’s, Cooke lenses when I can afford them. That is the first thing that comes to mind along side with some expendables, light modifiers and we also like to use the Filmtools carts that you guys have, they are very sturdy, we usually set up the director’s monitor on along side with a mobile DIT station.

Nikola Kitanovski: Rent until you can own a good one

Nikola Kitanovski: My advice to everyone who is interested in the industry first and foremost is to never quit and follow your gut. Don’t listen to people telling you what you can and can’t do. Instead focus on your craft, be open to constructive criticism and try to learn as much as possible from the people that are willing to take the time and teach you. Learn, learn, learn from everywhere, from other people experiences, we leave in a digital age where all the information is accessible, so soak in as much as possible and don’t be afraid to fail. Don’t blame others, own your mistakes and try to get better every single day. And the last thing is to appreciate the journey. The more you improve the more your goals and the aspirations for the final destination will change, but the only thing that matters is the journey to get there and the people that you have around you that sacrifice their time helping you achieve your vision. Appreciate them, don’t take anything for granted, because you cannot do everything yourself, its a team effort.

Nikola Kitanovski: My go to platform for social media is Instagram, you can follow me on my personal one: @nikola_kitanovski and our production company Instagram as well: @lionflystudios