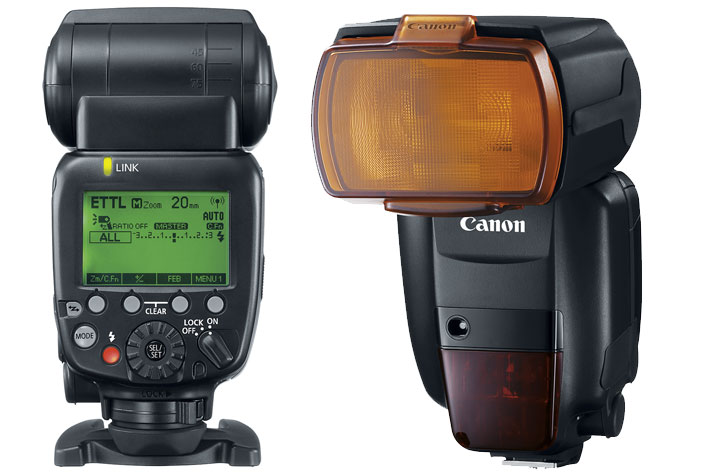 With flash being one key element for many photographers when it comes to creativity, Canon is rapidly updating their radio triggered flash system with the Speedlite 600EX II-RT unit, compatible wit most EOS cameras.

The new Speedlite 600EX II-RT flash is the most powerful unit in the EOS system, offering a maximum guide number of 197 ft./60m at ISO 100, along with a zook flash head which covers a focal length range from 20 to 200mm, making it an – even more – interesting option for those using flash with long lenses. 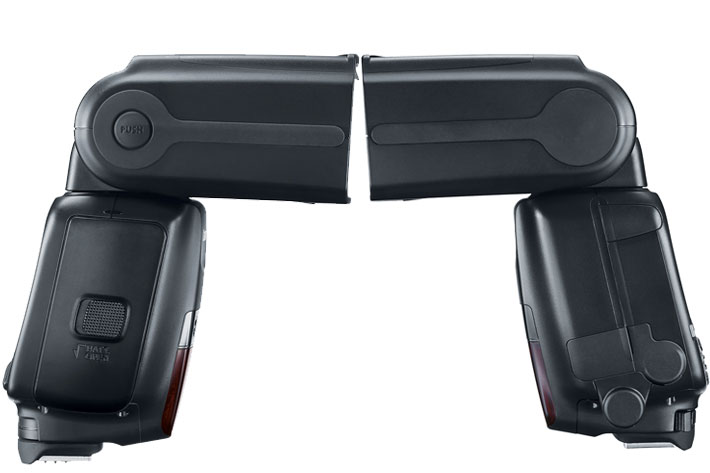 Furthermore, the new Speedlite 600EX II-RT improves flash firing – something that never seems to be enough for many users. According to information from Canon, the new flash, which replaces the Speedlite 600EX-RT, improves continuous flash firing by approximately 1.1 to 1.5 times when using AA batteries and up to two times when adding the new optional Compact Battery Pack CP-E4N. This is, obviously, based on Canon’s standards, as compared to the Speedlite 600EX-RT, meaning that your mileage may vary, depending on a number of factors, especially with AA batteries, where type and brand used may influence final results.

The new flash works both with radio and optical transmission with compatible Canon Spedlites, offering users the possibility to work along with older flashes or, if they can justify the investment of money, a radio system, offering greater functional range when using flash. Once you try radio, I guess you’ll hardly go back to the old ways… optical, I mean!

The new flash works as expected, meaning it allows for multiple flash system support, with control of up to five groups of compatible Canon Speedlites. A dust- and water-resistant body for reliable operation in harsh environments mans that you an take your portable sun almost anywhere. 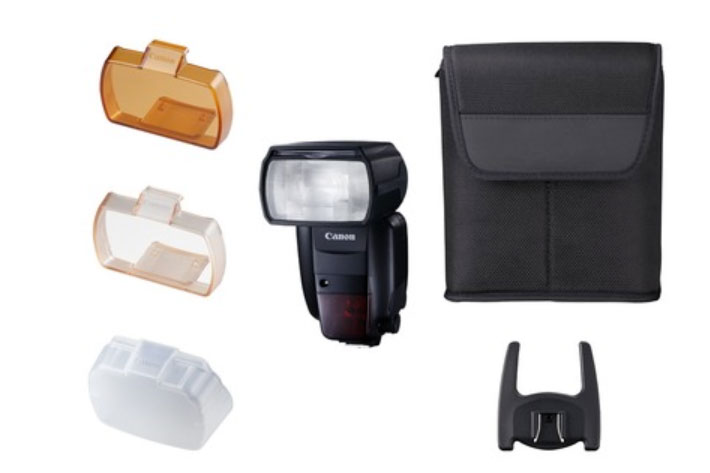 When it comes to accessories, Canon introduces new, specially designed accessories supplied include a built-in bounce adapter, plus SCF-E3 hard-type color filter sets, and a soft case. The new Compact Battery Pack CP-E4N is available as an optional accessory for improved continuous flash firing and more flashes per charge, states the company.

The Canon Speedlite 600EX II-RT electronic flash unit is scheduled to be available through authorized Canon dealers in June 2016 for an estimated retail price of $579.99.