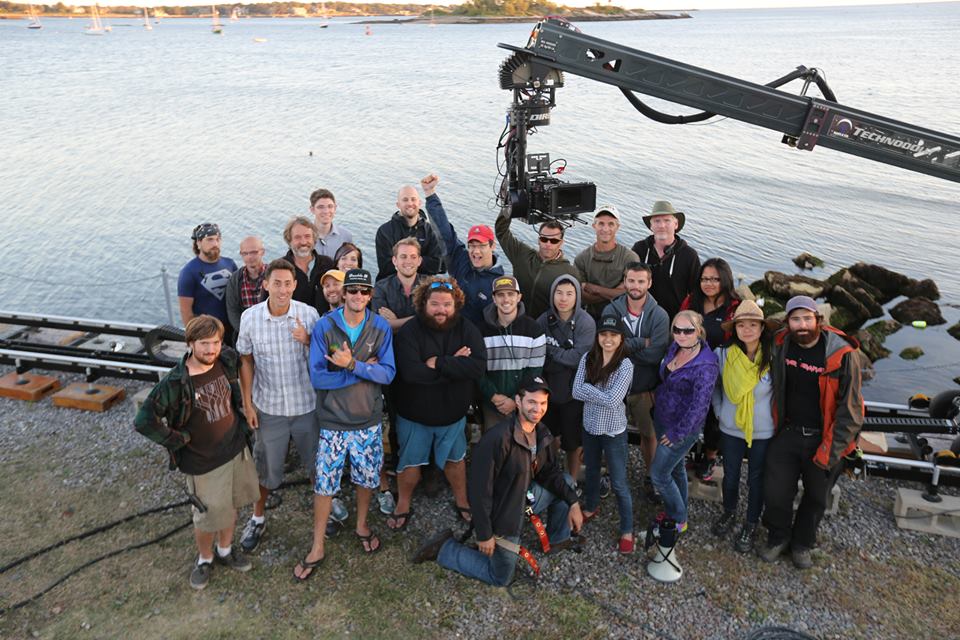 Wicked Tuna, one of NatGeo’s most popular series, began its third season earlier this month. Set is scenic Gloucester, MA, Wicked Tuna follows the stories of Bluefin Tuna fisherman in one of the United States’ most historic seaport towns. These fishermen have been fishing all their lives, struggling to make ends meet, but with one goal – landing one of these giants of the sea. And if they succeed, a single Bluefin Tuna could land them $10,000 or more at market. 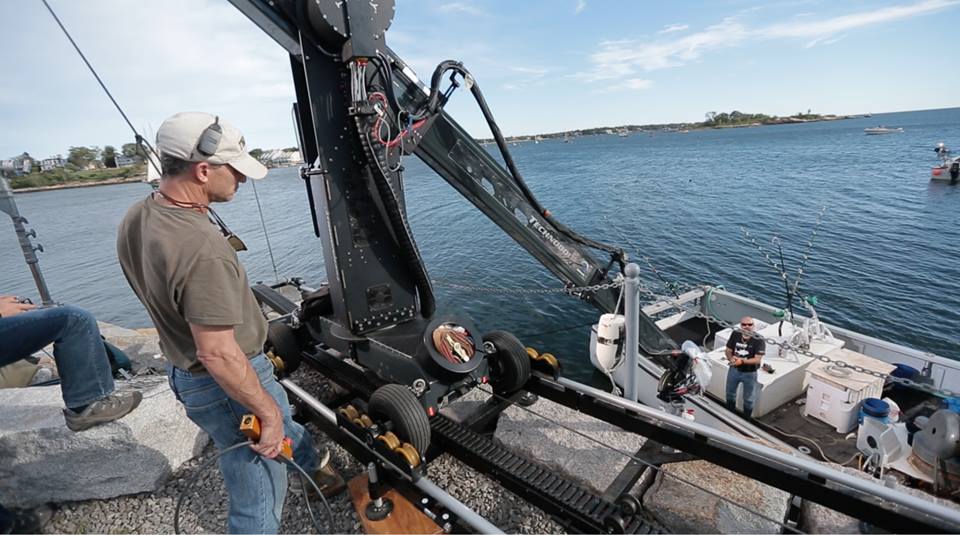 To launch Season 3, the team at NatGeo set out on one of the most complex and technically exciting shoots that they’ve ever attempted. Key to the production was Evolve IMG, a boutique creative production company based in Chicago. As a creative and technical full service shop, Evolve is able to facilitate full campaigns, or has the flexibility to work as ala carte freelance contractors for the convenience of it clients. In the case of Wicked Tuna, Evolve fully immersed themselves in the pre-production planning, shooting, post and delivery of the final promo. What makes Evolve unique is that they’re set up a little differently from other production teams. The driving force behind their creative is the teamwork between Joel and Jesse Edwards – brothers, directors, DPs and editors. They essentially do it all!

As the team prepared for Season 3, they faced a number of challenges. The biggest challenge for the team was evolving the campaign – how to take the story line, which essentially hasn’t changed, and not only make it compelling for fans, but also to bring in new viewers and expand the audience. They decided the best way to do this was to create a stunning, head-turning, visual campaign using innovative technology, shooting techniques and stunning effects in post production to help bring the story of these seasoned, weathered fishermen alive.

In this Behind The Scenes look at the making of the Season 3 Wicked Tuna campaign, watch how the Evolve IMG team combined creative thinking and innovative production technology to create a visually stunning, immersive campaign to launch the new season…

Wicked Tuna Behind the Scenes from Andy Baker on Vimeo.