The World Wide Web Consortium was founded in 1994 on the mandate to lead the Evolution of the Web while maintaining its Interoperability as a universal space. “Interoperability” and “Evolvability” were two goals for all W3C technology, and whilst there was a good understanding of what the first meant, it was difficult to define the second in terms of technology.

Since then W3C has had first hand experience of the tension beween these two goals, and has seen the process by which specifications have been advanced, fragmented and later reconverged. This has led to a desire for a technological solution which will allow specifications to evolve with the speed and freedom of many parallel deevlopments, but also such that any message, whether “standard” or not, at least has a well defined meaning.

There have been technologies dubbed “futureproof” for years and years, whether they are languages or backplane busses. I expect you the reader to share my cynicism when encountering any such claim. We must work though exactly what we mean: what we expect to be able to do which we could not do before, and how that will make evolution more possible and less painfull. 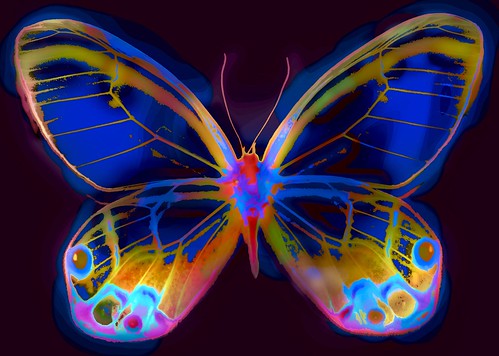