A flash unit that can keep pace with your fastest camera frame rate. 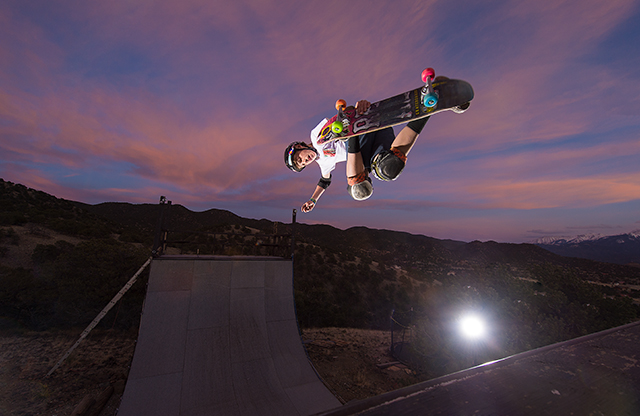 Game changer.  Those are the two words that describe the new Elinchrom ELC Pro HD 1000 strobes.  First, I was laughing like a child when I turned on these units, cranked my D4 up to 10 frames a second, and watched in wonder as these strobes popped off at 10 frames a second, fully recycling each time.  I was photographing a skateboarder catching big air out of a half pipe, and didn't want to miss one frame.  With the ELC 1000s firing bursts of light like a laser show in a smoky Berlin disco, every frame was perfectly illuminated.  With standard strobe recycling times I can get one frame per pass shooting fast action sports.  Not anymore. 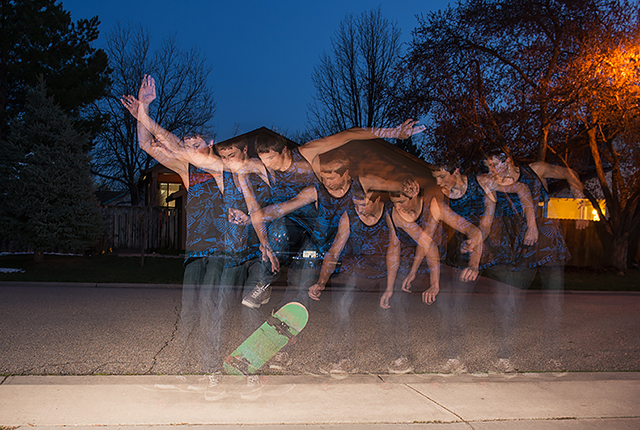 But these lights are innovative on a lot more levels.  They also have a strobic mode, allowing you to shoot 20 frames a second over long exposures resulting in some cool ghosting shots.  Just imagine photographing a dancer as they move across a stage over two seconds with the ELCs popping during the shot. With flash durations ranging from 1/1430 to 1/5260 you can stop the action.  The ELCs also have a very intuitive digital display on the flash for easy control of the lights.  The strobes use the reliable Elinchrom Skyport system (built into the units) to trigger the lights wirelessly over an 8 stop range.  The ELCs are nice and compact, and use AC power.  I've hooked my ELCs up to a 2000 watt Honda generator in remote locations, and they worked without a hitch. 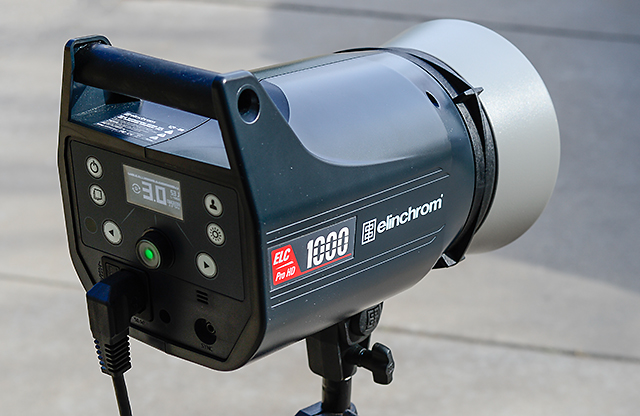 Here is the bottom line; if you shoot any kind of action with flash, you will want these new lights.  Every frame will be perfectly lit, even if you are shooting at 10 frames a second.  And don't forget to try the strobic mode over a long exposure.