With hundreds of careers and opportunities, the filmmaking industry can be a unique experience for a Filmmaker. Filmtools decided to take a deeper look into the world of a Filmmaker. This week, we had the opportunity to speak to Filmmaker Dan Rubottom about his work. This is what he said: 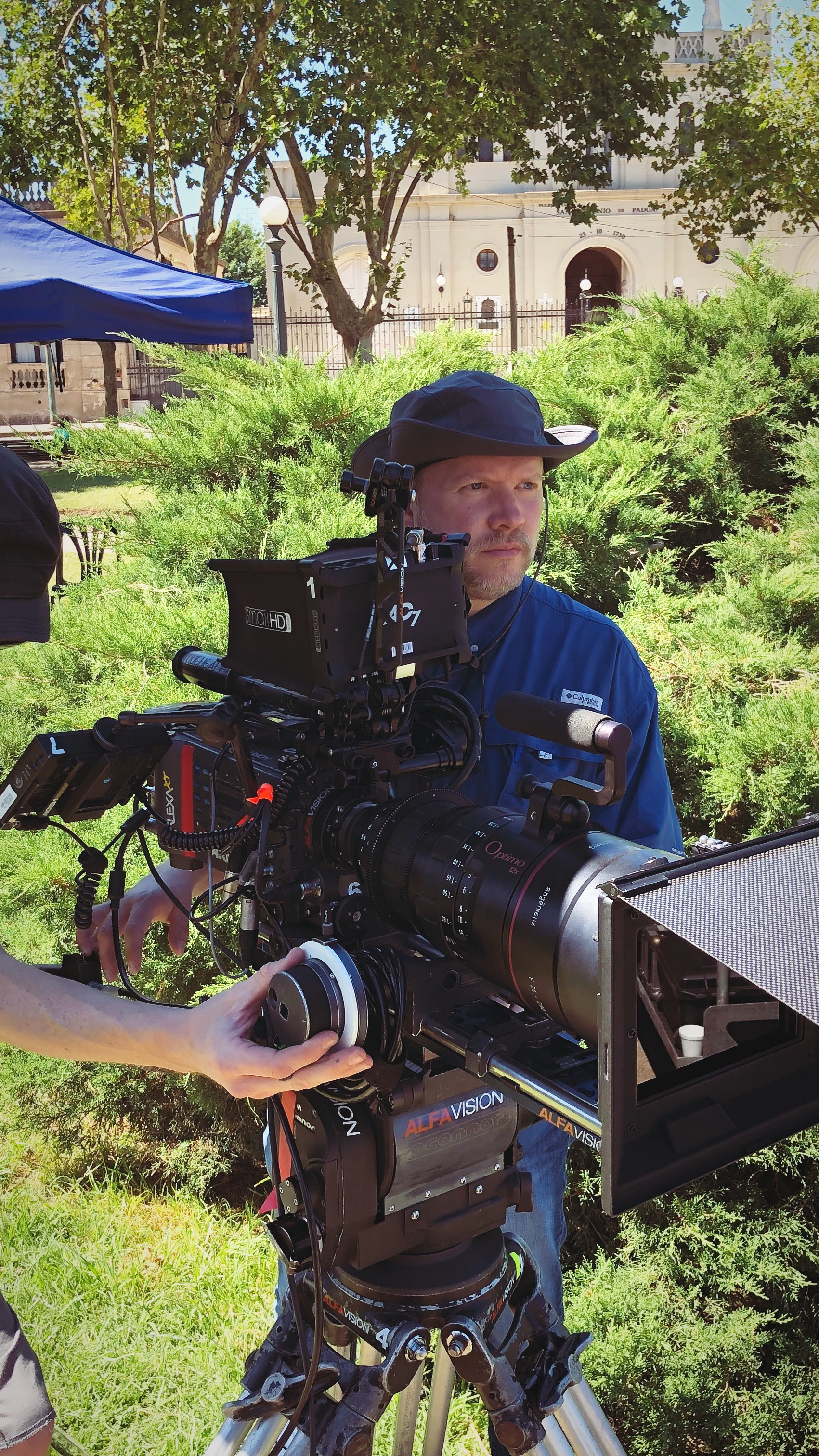 Dan Rubottom:  Can I only pick one?  Other than Deakins? Bradford Young.

Dan Rubottom: I just finished DP’g my first full feature film in Argentina.  It’s slated for theaters in October – primarily in Latin America.  I also shot and edited the TV openings for Joel Osteen for 18 years, Horizon & Beautiful Things to name a couple. 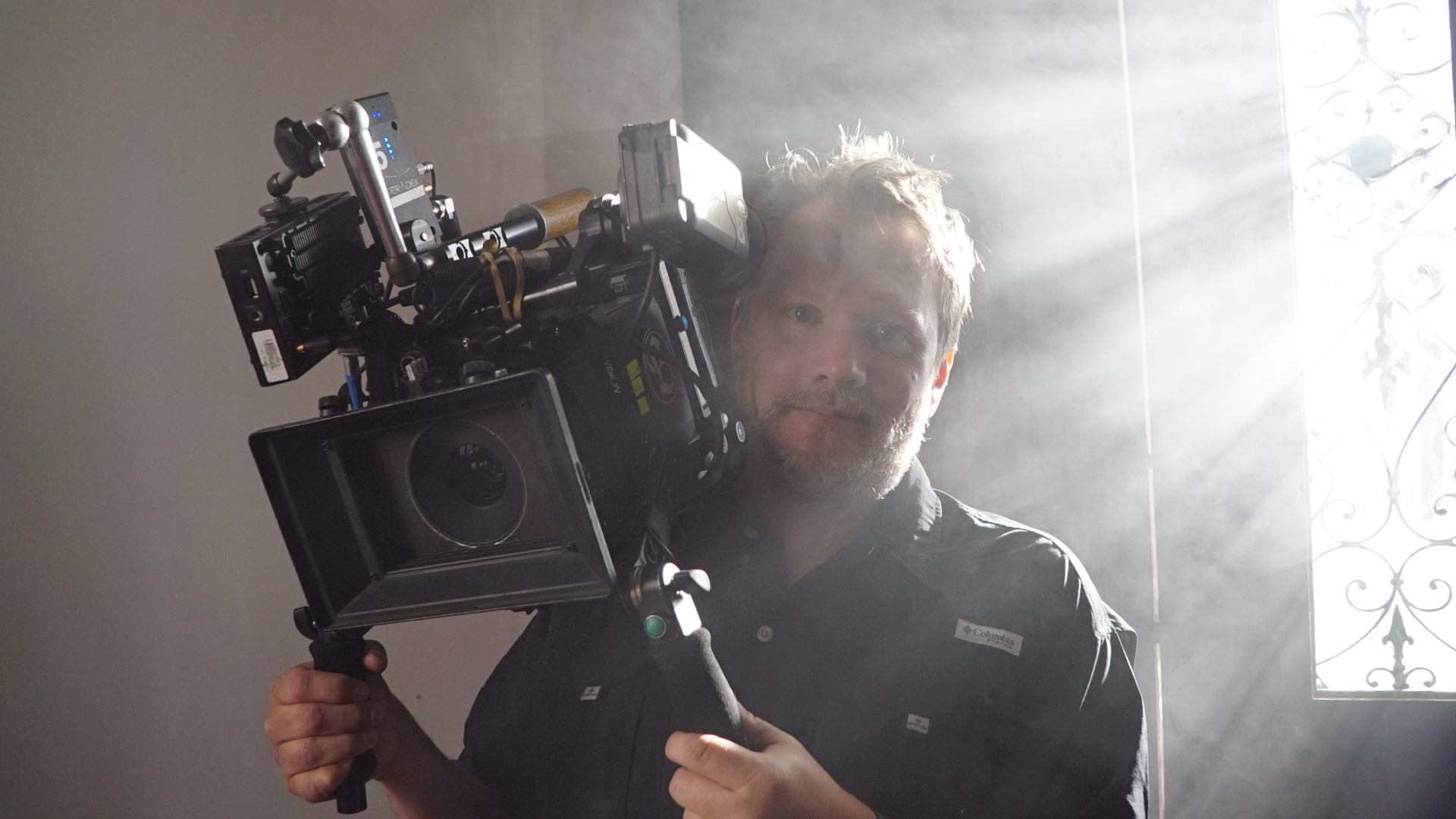 Dan Rubottom: The movie I just shot, Palau.  It was an amazing and pivotal experience for me. 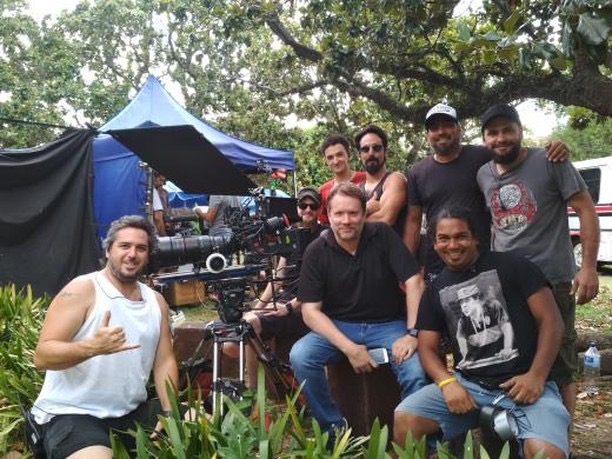 Dan Rubottom: Get a coffee! and then right away, walk through the first scene with my 1st AC to get the camera placed and then the Gaffer so he can get his crew moving (when I’m the DP).

Dan Rubottom: While in college studying TV Production, I worked at a studio where I operated cameras for a daily live TV show.  I also got to shoot and edit spots and personal stories on Betacam and 1” tape – learning from real working pros – even winning an Addy in my senior year.  I learned the ‘why’ in class, while I learned the ‘how’ on the job.  Then, I got a call asking me to produce a new show called Time 2, which was an intense, yet rewarding boot camp, that’s where I really learned to produce big productions, shoot and edit – fast.

Dan Rubottom: A little of both. 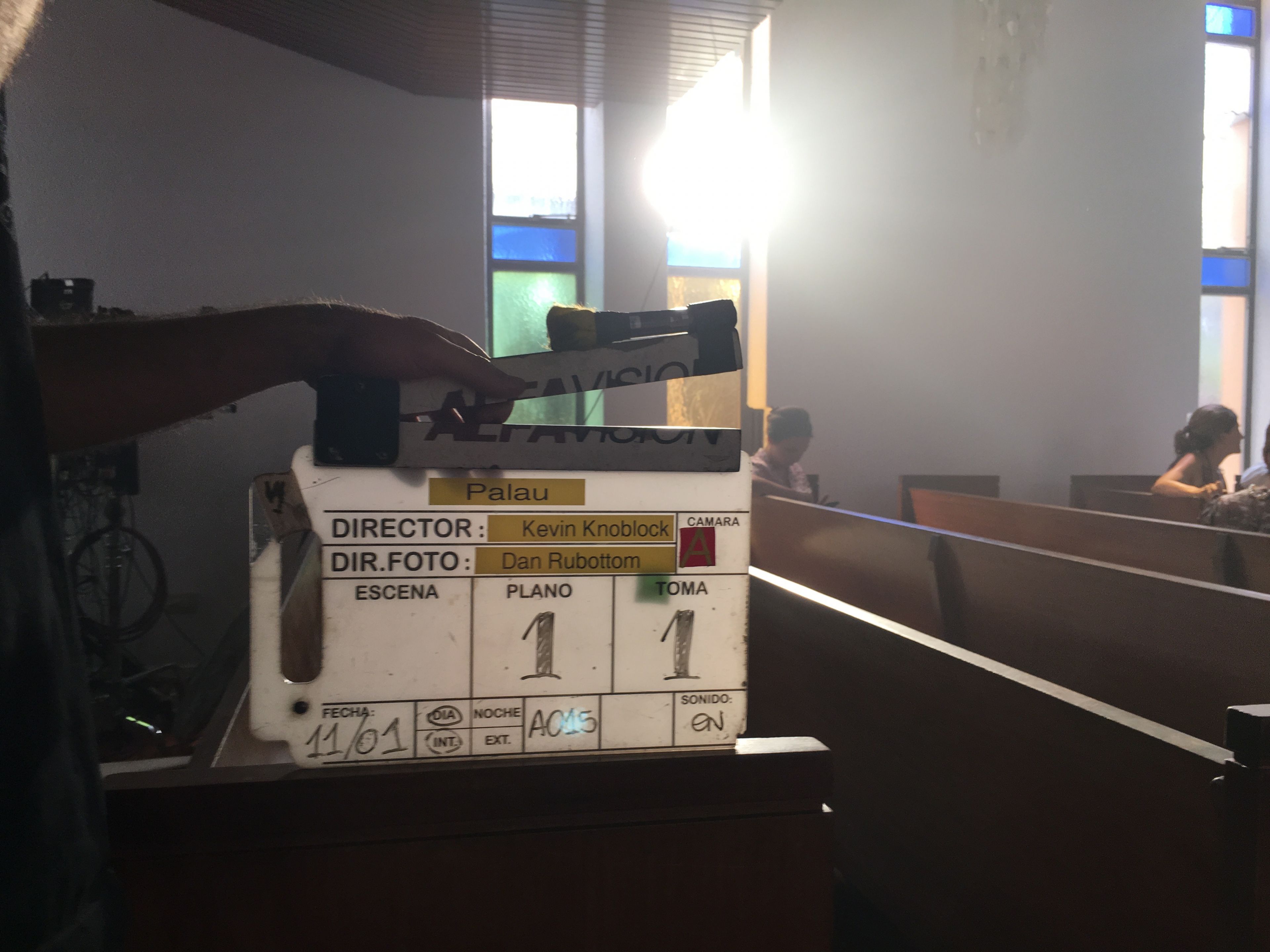 Dan Rubottom: Rent the high-end ones.  Nice to own something small to capture personal projects. 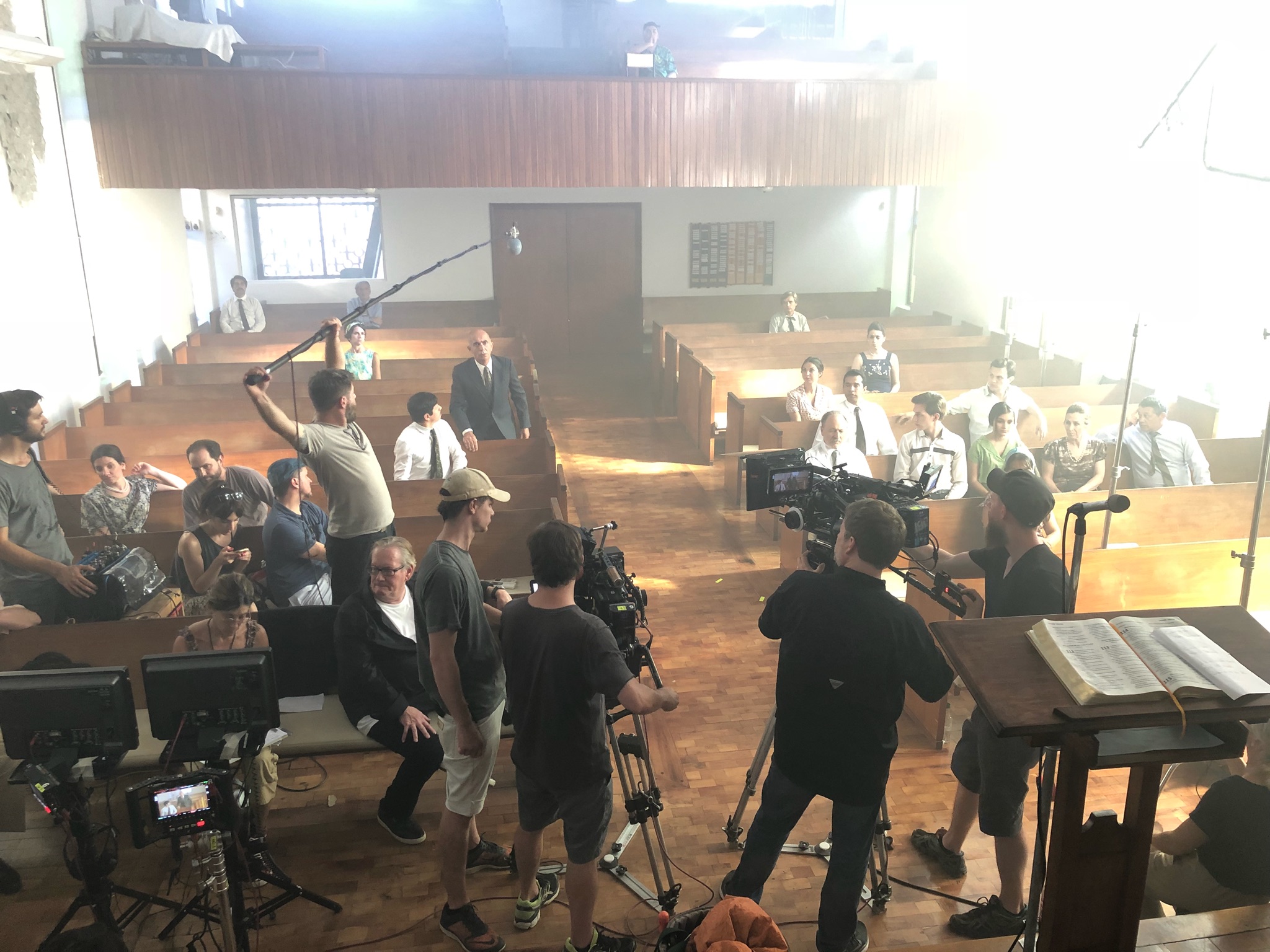 Dan Rubottom: Be a problem solver, but don’t be a know it all.  Be good to people – The Golden Rule.  Learn your craft well and it will open doors for you. 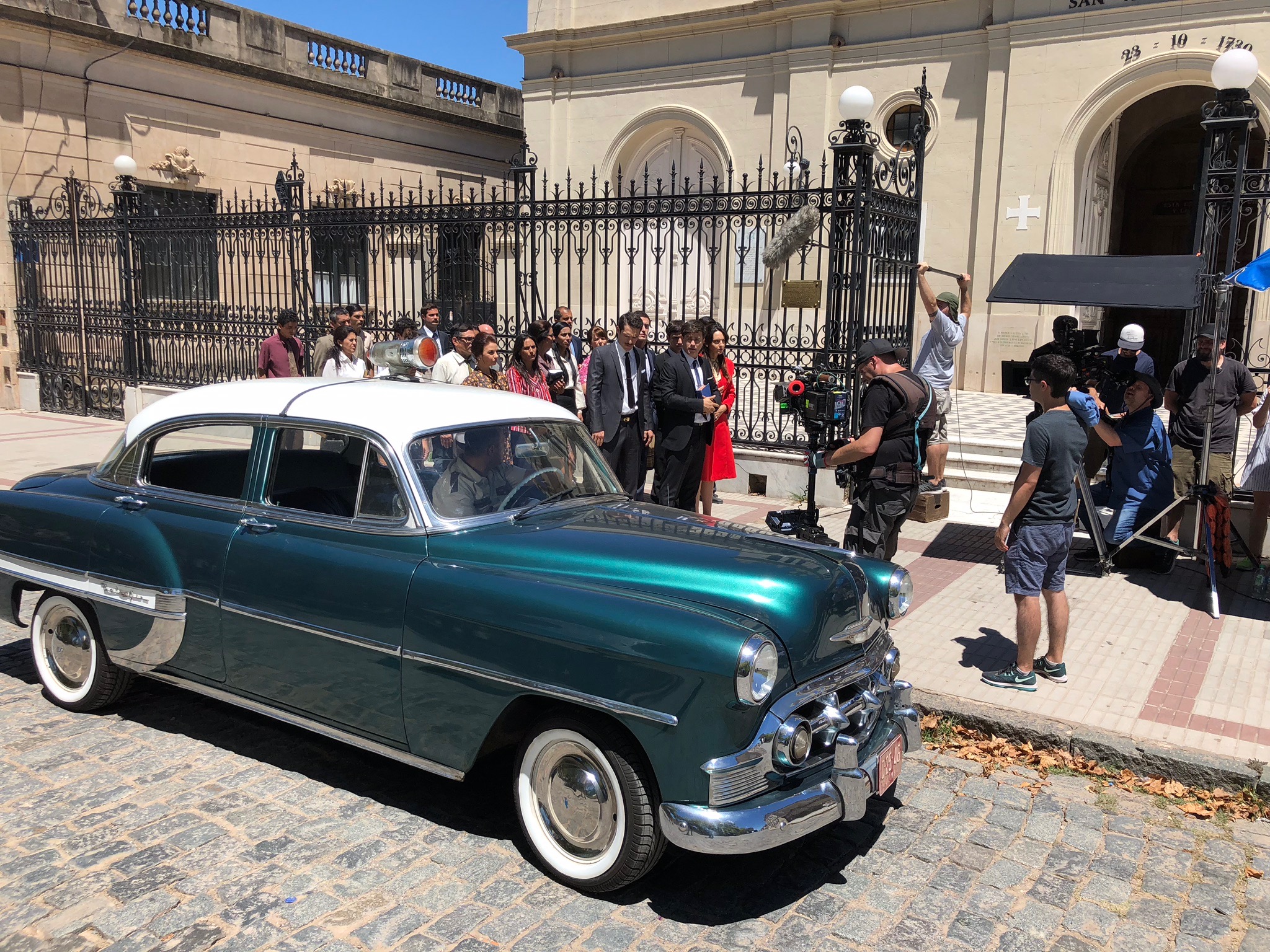 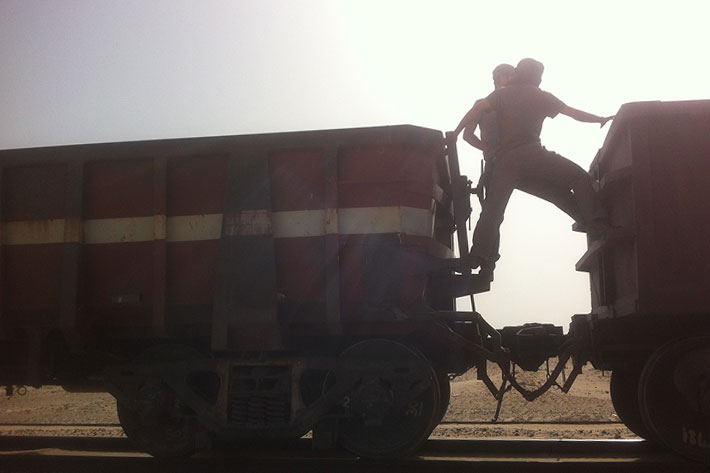