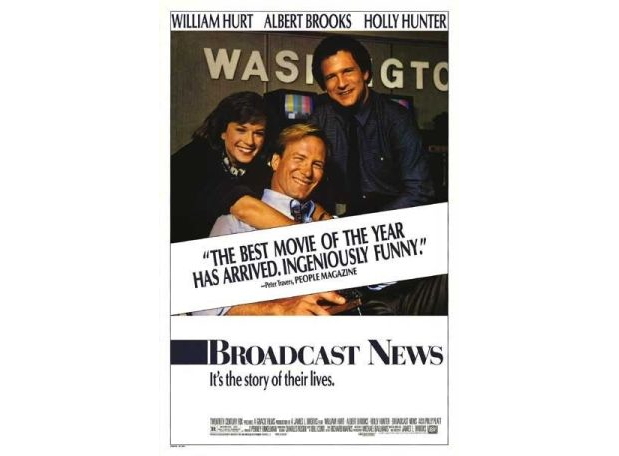 Do you work in the broadcast industry? What does the word broadcast mean to you? If you work for a radio or TV station or network in almost any capacity, you probably consider yourself to be a broadcaster. If you’re a stringer (an independent videographer who shoots news for TV), then you probably consider yourself to be a broadcaster too. If you manufacture or sell “broadcast” cameras or other equipment, then you probably consider yourself to be part of the broadcast industry. There was a time when people questioned whether a particular camera, recorder or other device was “broadcast quality” or not. As a certified translator, I am very aware of a particular word’s many nuances, especially when someone asks me to translate that word. In this article, we’ll explore and define different meanings of the term broadcast in various contexts. Then these meanings will become reference points for upcoming articles.

According to Dictionary.com Unabridged (Random House, Inc. 31 Mar. 2011), there are 18 possible answers, but don’t worry: I’ll have more of my own later in the article. Here are those offered by Dictionary.com:

Dictionary.com Unabridged (Random House, Inc. 31 Mar. 2011) did a wonderful job. According to definition 3, agricultural workers are broadcasters… and according to definition 4, any good gossiper is a broadcaster, as is any person who delivers newspapers which are printed on paper. Considering that the English term dates back to the late 1700’s, it is very clear that broadcasting certainly predates current electronic media like radio and TV, let alone the more recent ones.

adjective
19. Having acceptable technical quality to be sent over public TV airwaves: In the old analog NTSC days, to qualify as “broadcast” in the USA, a camera needed to have a stable output with several characteristics, including 525 scanning lines, a field rate of 59.94, a setup level of 7.5 ire, and a locked subcarrier signal at 3.579545 MHz, although this was often expressed as 3.58.
20. Having acceptable esthetic quality to be sent over public TV airwaves: Just because a camera qualified technically as being broadcast quality didn’t mean that out-of-focus or poorly composed images were acceptable.
21. Established superior features and build-quality in a device, compared to the less-expensive, “non-broadcast” version: Both the Sony VO-4800 and the BVU-150 were portable U-Matic recorders. The BVU-150 had sturdy, balanced XLR audio inputs, a dedicated longitudinal timecode track, and was built like a brick house, while the VO-4800 lacked a dedicated timecode track, had inferior construction and flimsy, unbalanced audio inputs which were much more prone to picking up hum and radio stations. Another example: The BVW-70 and the UVW-1800 were both desktop Betacam SP decks. The BVW-70 was the broadcast model, and featured high-quality video and 4-channel audio, while the UVW-1800 had lower quality video and only 2-channel audio capabilities. A friend used to call the UVW-1800 “My first Betacam”, analogous to Sony’s marketing for “My first Walkman”, marketed for kids.
22. Referring to the “broadcast” product division of a manufacturer, as opposed to an “industrial” or “consumer” product division: John was recently promoted from the industrial division to the broadcast division.

Now we have 22 definitions of broadcast, instead of only 18 🙂

Contact Allan Tépper for consulting, or find a full listing of his articles and upcoming seminars and webinars at AllanTepper.com.