When you’re a kid, even the most mundane things can spark your curiosity. That’s the premise for Dig, a short film directed by Sundance Film Festival veteran Toby Halbrooks. After successfully producing a string of feature films with his partners, Halbrooks decided to take his turn directing a short film based on a story he’d written. Shot in just three days, Dig was edited in Adobe Premiere Pro CC and was one of 15 short films selected by YouTube to go online concurrently with the festival. 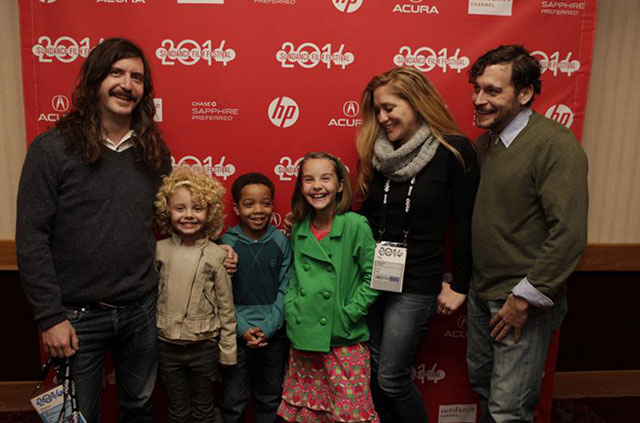 Adobe: Tell us about your background.
Halbrooks: I was in the rock and roll band the Polyphonic Spree from 2000 to 2006. I started working for an editor in Dallas in my spare time when I wasn’t on tour and found that I had a knack for it. I really enjoyed it, so I started making films with my friend David Lowery and we became partners and have been working together ever since.

Adobe: Did you know that you wanted to be a producer?
Halbrooks: My role as a producer came about organically; I never even knew that’s what I was doing. I formed a company, Sailor Bear, with David and James M. Jonathan and we produced David’s first feature, St. Nick. David and I wrote for television for a while, then moved back to Dallas and decided to make Pioneer, a short film directed by David that premiered at the Sundance Film Festival in 2011. After that, the universe kind of opened up for us and James and I were selected as Sundance Creative Producing Fellows with David’s feature script Ain’t Them Bodies Saints. With the help of some partners, we made that movie to great critical success. We recently produced another feature in the fall of 2013, Listen Up Philip, by Alex Ross Perry. 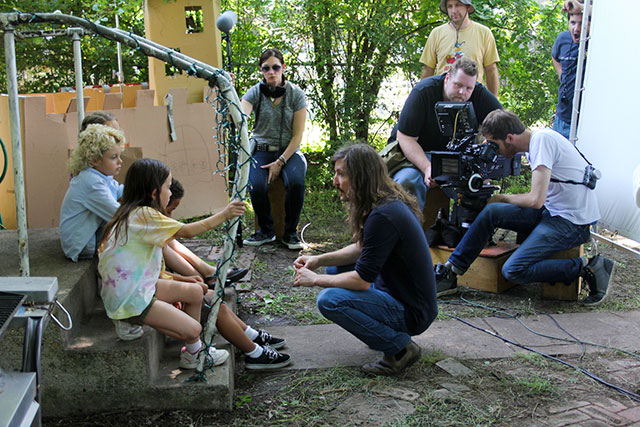 Adobe: What was it like to be selected as Sundance Creative Producing Fellows?
Halbrooks: Undeniably it launched our careers. David had brilliant script, and James and I submitted and got to go. Once you’re in that family, and that’s exactly what it becomes, there’s just a huge support group. At the Sundance Resort there’s an actual lab and four other producing fellows that you get to meet. You’re there for a week talking with mentors about the project, figuring out solutions for making the movie, and just learning more about being a producer. From there they shepherd you through your whole process and give you feedback. It’s not a free ticket, though. I still had to submit to the festival for Dig, but when they found out that I got in they all wrote separately to say that they were just thrilled.

Adobe: Where did you shoot Dig?
Halbrooks: I shot Dig in my backyard in Dallas over the course of three days and edited it during the fall when we were producing Listen Up Philip. Fortunately for all of us, Dig and Listen Up Philip both premiered at Sundance this year. 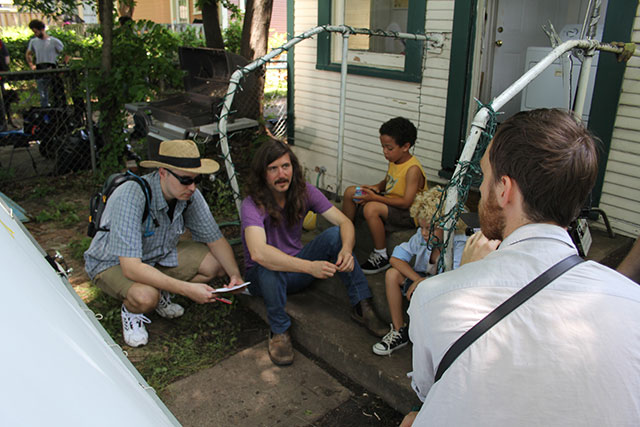 John, Toby and Joe discuss a scene minutes before filming it.

Adobe: What was the genesis for Dig?
Halbrooks: The genesis was that I wanted to do my own thing. Knowing how many different projects I had coming up I knew it wasn’t going to be a feature, and I wanted to do something simple. David and I have a lot of kids in our movies and I wanted to tell a story about the adult world from the perspective of children. No matter what an adult is doing it seems like it has some higher purpose behind it, it seems magical, you’re always curious, no matter how mundane the task is. In Dig, the dad is just digging a hole in the backyard and doesn’t directly answer why he is doing it, which causes much curiosity as his daughter tries to figure out what he’s doing and make a connection with her dad. 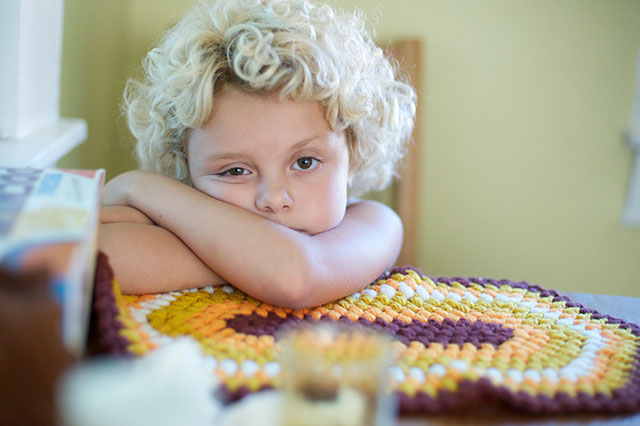 Adobe: What Adobe Creative Cloud tools do you use?
Halbrooks: I started out using Final Cut Pro, but as I got more into producing I found that I was doing less and less editing. Everyone in the Dallas filmmaking community uses After Effects and Photoshop. When Final Cut X launched everyone started switching to Premiere Pro. Rob Wilson and David Maddox did the editing on the film, and they had already made the switch so I purchased Adobe Premiere Pro CC. I don’t edit that much but I needed to be able to access the files. Any time I wasn’t directly in the room with them they would send over the project file when changes were made. We all had the media and could see changes immediately in Premiere Pro, make tweaks or suggestions, and send it back.

Adobe: Did you learn Premiere Pro CC for this project?
Halbrooks: It wasn’t much of a learning curve from Final Cut to Premiere Pro CC. I didn’t really have to learn anything, I was able to just start using it.

Adobe: Were any other Adobe tools used on Dig?
Halbrooks: Photoshop and After Effects were also used on the film. There are two shots that absolutely used After Effects. In one we had to composite something on the TV. In the other, we parked a regular car on the street because we couldn’t get a police car, and the visual effects artist used the Roto Brush tool to transform it into a police car.

Adobe: What’s next for Dig and for you personally?
Halbrooks: Dig will be live on YouTube during the festival and I imagine a lot of people will get to see it that way, which is exciting. We’re being invited to a ton of festivals, which is really great. Any time you make a short the idea is to get as many people as possible to see it. Personally, James and I just won the Indy Spirit Producing Award, which comes with a $25,000 grant and David and I are writing a Disney movie based the studio’s Pete’s Dragon title. It is a whole different concept than the original. So lots of great things to come!