Got an original HP LP2480zx Dreamcolor display? Did it suffer catatonic failure? By that, I mean a failure where when you turn it on, the side-panel buttons and backlight illuminate… and then, after a few seconds, the side buttons fade to black; no picture ever appears, and the buttons do not respond to being pressed. The final firmware update for the Dreamcolor (from way back in 2011!) includes a fix for that very problem:

The good news: you can apply that fix even to a catatonic monitor.

The bad news: if you’re on a Mac, or Windows 8 or later,  you may not know that such an update even exists, because HP’s support pages don’t mention it.

If you go to the Dreamcolor’s Drivers & Software page and choose any version of OS X, you’ll see something like this: 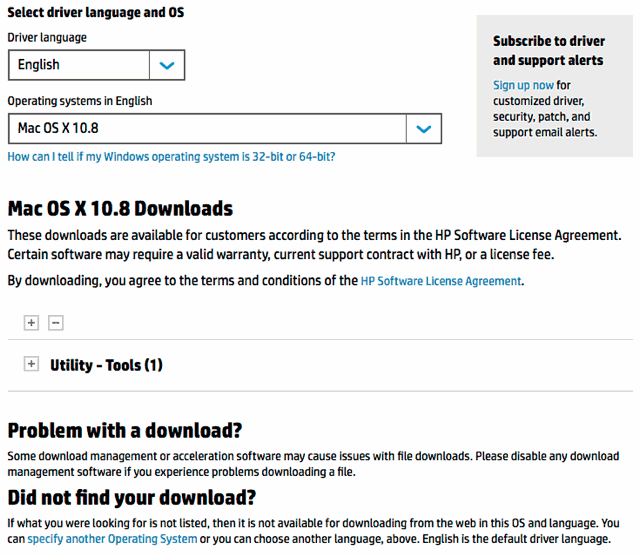 “Utility – Tools” offers the calibration software, and that’s it.

If instead you choose Windows 8 as your OS, you’ll also see a “Driver – Display / Monitor” category, with the Windows device driver for the Dreamcolor, but that’s all. If you don’t take the hint at the bottom about “specifying another operating system” you’ll be left ignorant of your possible salvation.

But, if you select WinXP through Win7, you’ll see this instead: 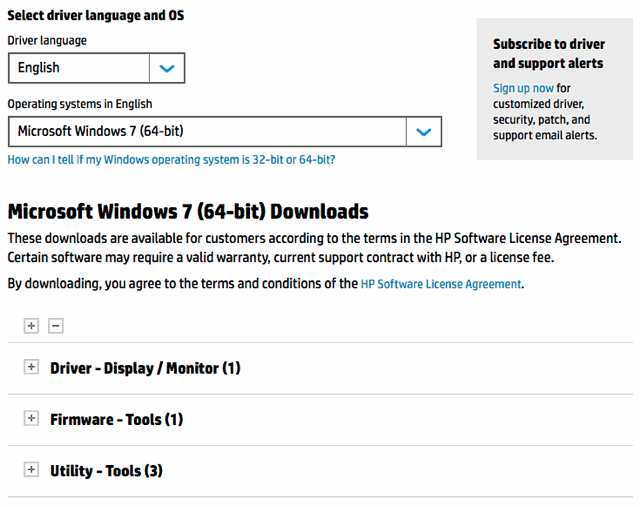 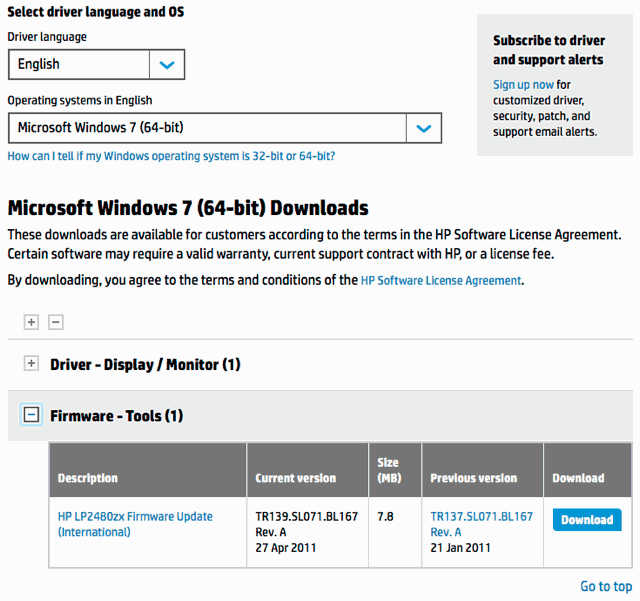 And that’s the download link you need for the new firmware.

I had a Windows 7 64-bit machine available, so I used it to update my suddenly-unresponsive monitor (note that you have to install the Windows device driver for the Dreamcolor before the firmware updater will recognize the monitor). It worked fine: after several tense moments with the buttons flashing on and off…

The HP DA Firmware Updater Utility identifies the monitor and automatically selects the firmware updates that need to be uploaded to the monitor.

The monitor will go black, and the LEDs will blink on and off in 1-second intervals. When the flashing of the LEDs increases to two times a second, the monitor is in the final process of updating. Do NOT disrupt the power at this time.

Once the firmware update is complete, the Microsoft Windows desktop is displayed and a status message appears indicating the success of the update.

…my monitor was restored to responsive life once again:

(And yes, you there in the peanut gallery: I attached the dead Dreamcolor as a second monitor. I ran the updater on the primary monitor’s screen: that’s how I was able to see what I was doing. Sheesh!)

I had to recalibrate the display afterwards as my previous calibrations were lost, and the colors had become quite peculiar.

Just now, I tried running the device driver installer and the updater on a Windows 10 virtual machine on my Mac (and initially ran afoul of the “blocked publisher” problem, but that’s a whole ‘nother story). I stopped just short of executing the update itself, because my monitor is already up-to-date, and I don’t know if the updater works properly from inside a VM, and, um, I’m a coward. But the code runs; it appears to work properly even on Windows 10. If you do try to install from a VM — which you do at your own risk — remember to unplug the USB cable from the Dreamcolor, plug it in with the VM running, and use the VM’s controls to assign the connection to the VM, not to the Mac.

So don’t despair: if you have one of these puppies languishing in a corner, fetch it out and try running the updater.

And if you have a Dreamcolor that’s working but hasn’t had the update done, don’t dawdle: it’s easier to do while the monitor still functions, because rustling up a second monitor (and having a PC or Mac with dual ports to drive both displays) can be inconvenient — and also because the Dreamcolor, being a highly advanced display, is scientifically optimized to fail just at the moment when you most need it to work. 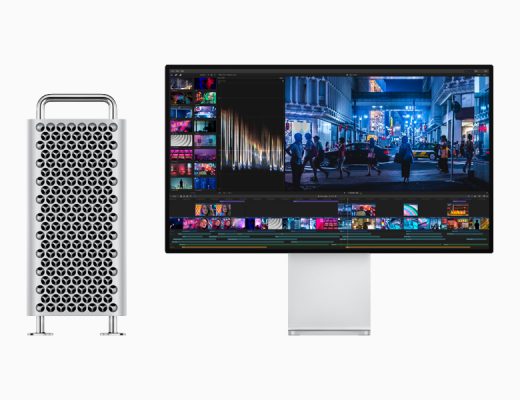