What do you do when you run into a situation where someone in post is looking to radically change the look and style that you’ve created?

I try to “bake” as much of my look comes through in the edit as possible. This doesn’t mean that I always shoot WYSIWYG, but rather that I put a lot of shape and contrast into my lighting. That’s the one thing that colorists can’t change yet: the direction and quality of light in a shot.

I also work as much as possible with standard LUTs in the event that post doesn’t use the right one. I do build LUTs for post but they don’t always reach the editor. I’m very happy with the built-in Rec 709 look in Alexa, for example, so I light and expose to that LUT knowing that it’s the first LUT anyone will ever think to slap on my footage in post. 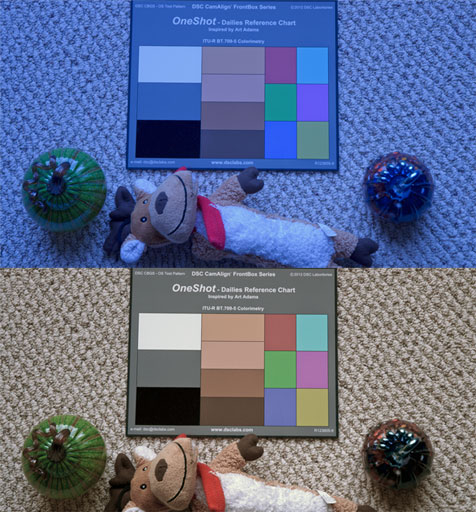 Directors, producers and editors fall in love with whatever they see in the edit, as they stare at it for hours or days at a time, and trying to change the look significantly after the edit often results in a lot of resistance.

I’m frequently not invited to grading sessions anymore, which I find astounding. I shoot images to work in a certain way, so for someone to apply random looks to the images, or apply looks for which the images are not designed, is slightly horrifying. Some clients like to put their own mark on my work. I’ve worked with directors who are jealous of my abilities as a DP, so their chance to leave their mark is in the grading room with a colorist. As long as they pay me I don’t have much choice but to let them do what they want as it’s their project, not mine—and it’s my job to make them happy.

More often than not, though, on smaller projects the editor is expected to grade the footage and most editors aren’t particularly interested in that responsibility. If I shoot the project well enough they can slap my LUT on it and be done. It would be lovely to push the look further, but I’m also happy if it looks the way it did when I shot it.

As yet, it is impossible to relight footage that has already been shot. It’s not feasible to change the direction or quality of the light in post. That’s what I focus on more than anything else: chiseling an image out of 2D space using light and shadow. 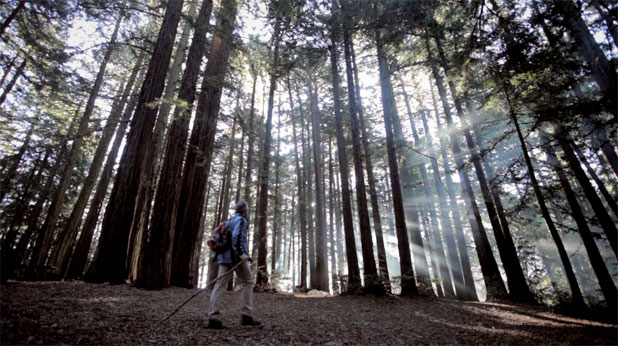 Smoke in the Woods with the Canon 5D

Sometimes I’m the only one who has a firm vision of what the project should look like during the shoot. Some directors aren’t very visual, and like to try different things in post because they can’t visualize what I’m going for during the shoot. (I occasionally forget that not everyone can see shots in their heads the way I do.) Or their mind is on other things–performances, mainly–and they don’t think about the look until post, when the performances are captured and done.