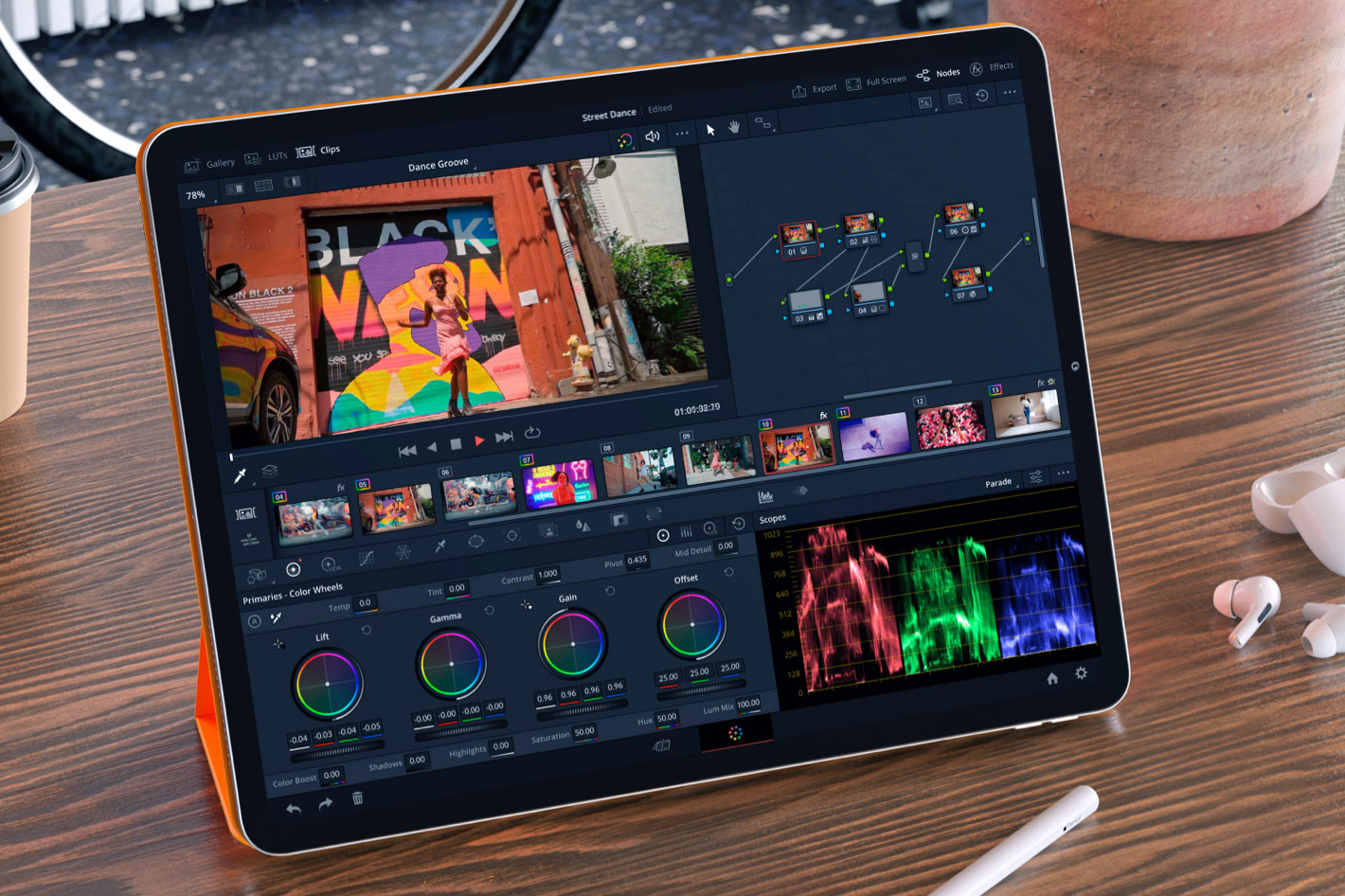 If you’ve ever wanted to edit your videos wherever you were but could not carry your desktop workstation around, although we live in a time “work from where you are”, Blackmagic Design has just announced a solution for you, as long as you have an iPad. DaVinci Resolve for iPad, has arrived. Now, Android users can begin asking for a version that they can take with them everywhere, using their tablets. Will Blackmagic Design make a DaVinci Resolve for Android?

Here is all the information available from Blackmagic Design regarding the new  DaVinci Resolve for iPad:

The new DaVinci Resolve for iPad will open and create standard DaVinci Resolve project files which are compatible with the desktop version of DaVinci Resolve 18. Supported file formats include H.264, H.265, Apple ProRes and Blackmagic RAW, with clips able to be imported from the iPad Pro internal storage and Photos library, or externally connected iCloud and USB-C media disks. 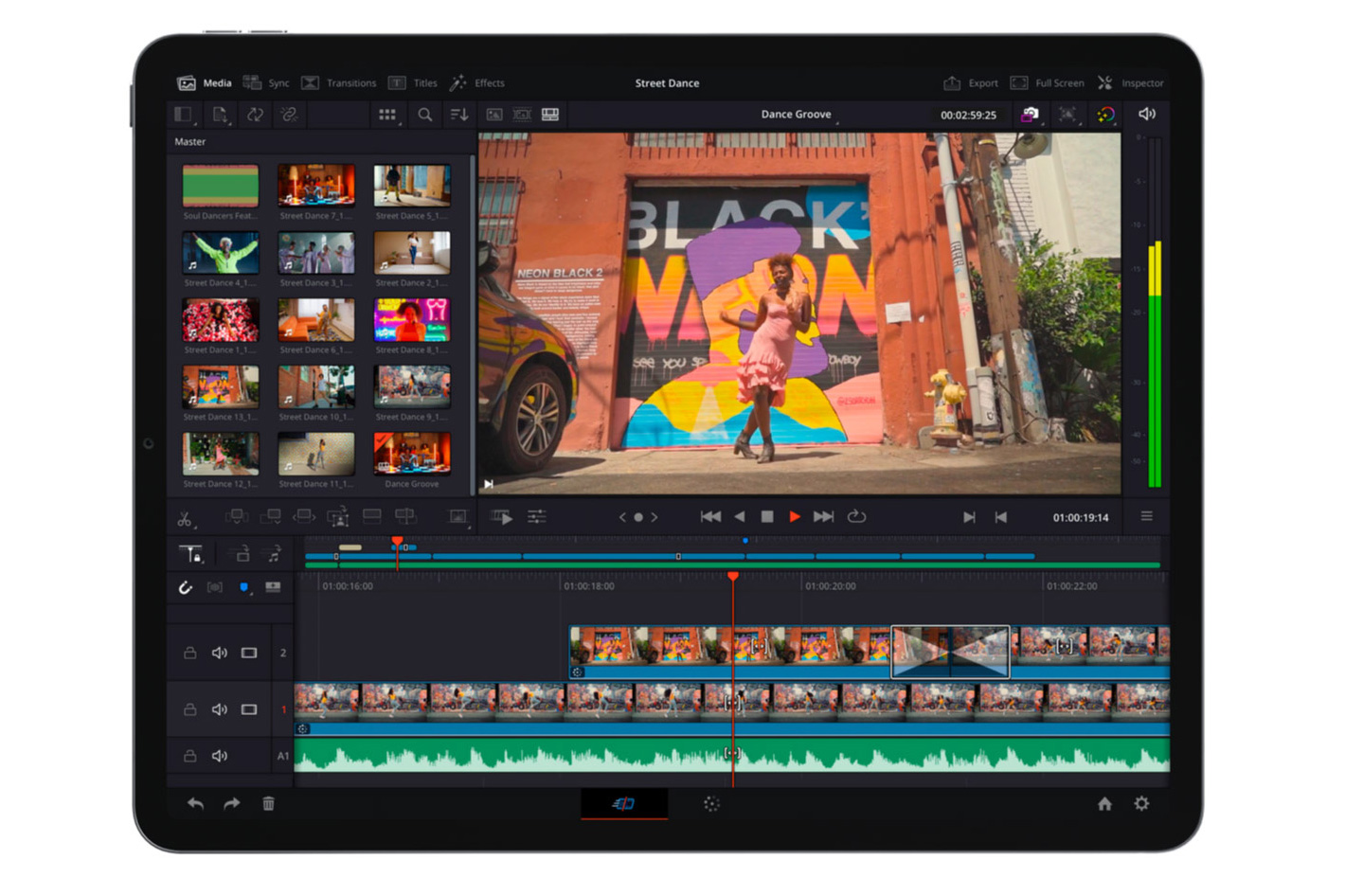 High end professionals working on feature films and television shows use DaVinci Resolve more than any other solution! That’s because it’s known for incredible quality and creative tools that are light years beyond the competition. Customers get DaVinci’s Emmy™ award winning image technology with 32‑bit float processing, patented YRGB color science and a massive wide gamut color space for the latest HDR workflows. Customers also get the legendary quality of Fairlight audio processing for the best sound in the industry! With DaVinci Resolve, customers get the same tools professional colorists and editors use every day to finish blockbuster feature films and television programming!

DaVinci Resolve is the only solution that lets customers grow and build their own multi user post production studio! The newly redesigned project libraries are built for real time local and remote collaboration. While the new Blackmagic Cloud lets customers host and access their projects from anywhere in the world. Now customers can collaborate with editors, colorists, visual effects artists, and sound engineers all working together at the same time. Best of all, customers no longer have to import and export files, translate projects, lose work, or conform and manage changes. DaVinci Resolve is the only application in the world that lets everyone work together in parallel on the same project and at the same time!

The cut page is a revolution in editing and has many new innovations that make editing much faster than before. That’s critical when editing content for social media, fast turn music videos, television commercials and corporate videos. The cut page has also been co-designed to work with a hardware panel such as the DaVinci Resolve Speed Editor, which is also supported on the DaVinci Resolve for iPad. This means you get an editing solution that’s not “dumbed down”, as it’s a true professional editor that’s focused on introducing new innovations in speed!

The DaVinci Resolve color page is Hollywood’s most advanced color corrector and has been used to color and finish more high end feature films and television shows than any other system! It’s also approachable with features designed to make it easier for new users to get great results while they continue to learn the advanced tools. For example, new primary control sliders will be familiar to anyone who’s used image editing software, making it easy to adjust contrast, temperature, midtone detail, saturation and more. The color page has an incredible range of primary and secondary color grading features including PowerWindows™, qualifiers, tracking, advanced HDR grading tools and more!

“DaVinci Resolve for iPad is truly a revolution for post production, ” said Grant Petty, Blackmagic Design CEO. “Customers will have the power of Hollywood post production tools for editing and color correction literally in their hands, creating a whole new generation of creative editors and colorists. Compatibility with DaVinci Resolve 18 and Blackmagic Cloud, mean that customers can collaborate on the same timeline with other editors or colorists as well as audio engineers and VFX artists from literally anywhere in the world. I think it will be exciting to try out the new iPad version and I can’t wait to see how our customers use it, their creativity will be mind blowing.” 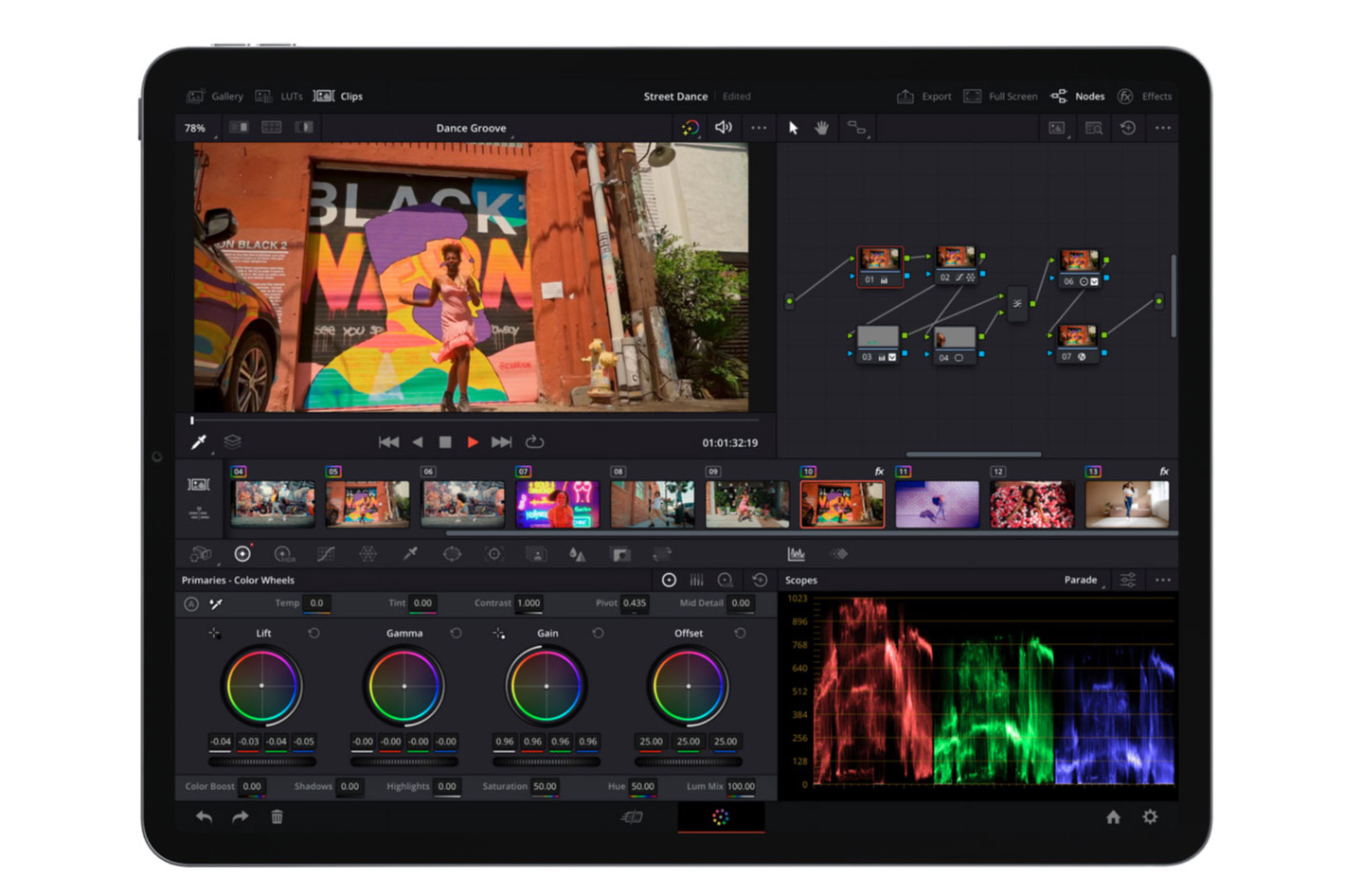 DaVinci Resolve for iPad will be available later in 2022 as a free download from the Apple App Store. Customers can upgrade to DaVinci Resolve Studio for iPad using an in-app purchase. 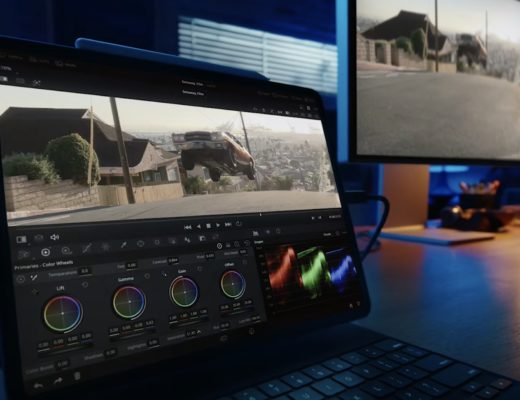