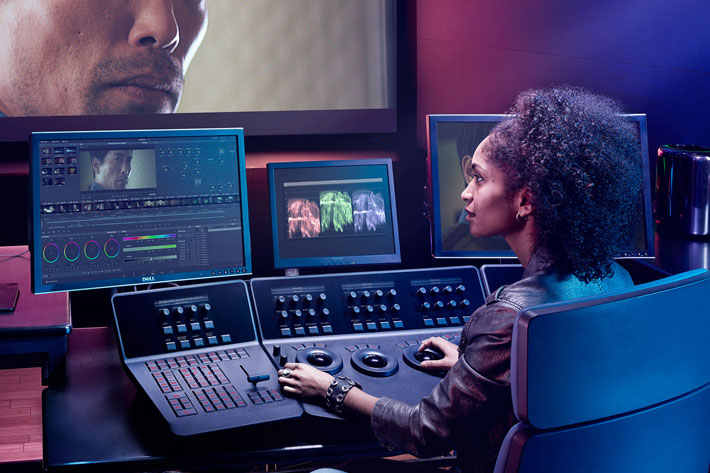 The new upgrade to DaVinci Resolve fully integrates visual effects and motion graphics, adds even more audio tools plus hundreds of new features and improvements that editors and colorists have asked for!

With the recent massive update that fully integrates visual effects and motion graphics, DaVinci Resolve 15 is, says Blackmagic Design, “the world’s first solution to combine professional offline and online editing, color correction, audio post production, multi user collaboration and now visual effects together in one software tool.” DaVinci Resolve 15 adds an entirely new Fusion page with over 250 tools for compositing, paint, particles, animated titles and more. In addition, DaVinci Resolve 15 includes a major update to Fairlight audio, along with over 300 new features and improvements that professional editors and colorists have asked for.

Announcing the release of the new version, Blackmagic Design took the opportunity to “thank the customers that participated in the beta, tested the software in a wide variety of workflows, reported bugs and have helped make DaVinci Resolve 15 even more reliable. The excellent feedback and strong community has been a critically important part of the development process. Blackmagic Design is grateful to have such a large and talented group of people that care deeply about making DaVinci Resolve the world’s most powerful post-production solution.” 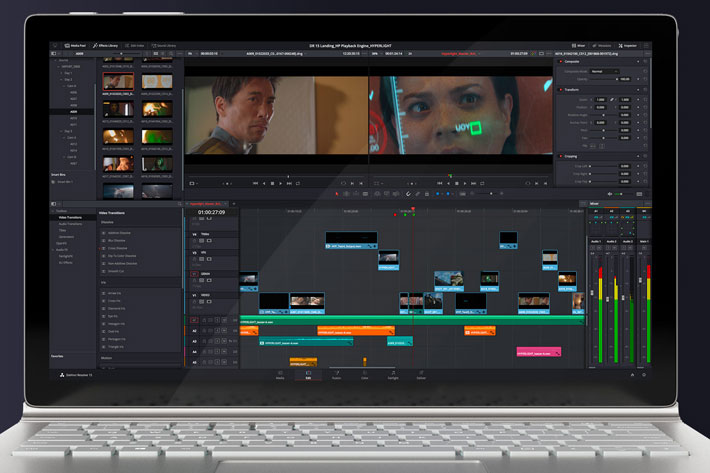 DaVinci Resolve 15 continues to revolutionize post production by combining 4 extremely high end applications as different pages in one single piece of software. The edit page has all of the tools professional editors need for both offline and online editing, the color page features the world’s most advanced color correction tools, the Fairlight audio page is designed specifically for audio post production, and the new Fusion page gives visual effects and motion graphics artists everything they need to create feature film quality effects and animations. All it takes is a single click to instantly move between editing, color, effects and audio.

This gives individual users unlimited creative flexibility because they can learn and explore different toolsets. It also enables collaboration so people with different talents can work together on the same project at the same time. Because of these new features, DaVinci Resolve 15 Studio was awarded the prestigious 2018 Engineering Excellence Award by the Hollywood Professional Association (HPA). The awards are designed to highlight outstanding technical and creative ingenuity in media and content production. DaVinci Resolve 15 Studio is the only system that lets editors, colorists, visual effects artists, and audio engineers all work in the same project at the same time. 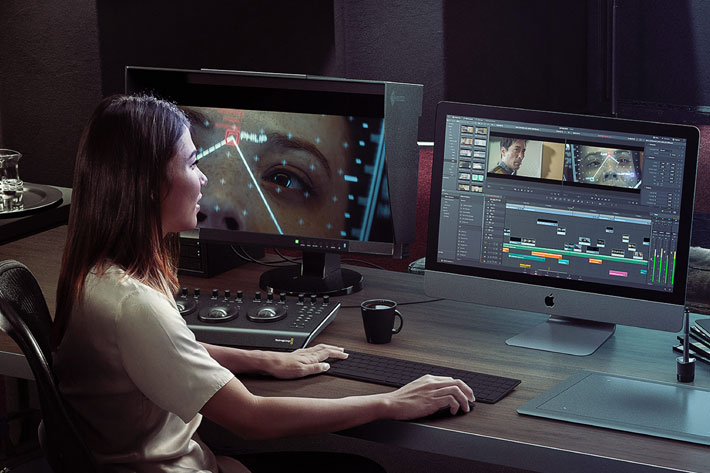 The free version of DaVinci Resolve 15 can be used for professional work and has more features than virtually every other paid application for post production. DaVinci Resolve 15 Studio, which adds multi user collaboration, 3D, VR, dozens of additional filters and effects, unlimited network rendering and other advanced features such as temporal and spatial noise reduction, is available to own for only US$299. There are no annual subscription fees or ongoing licensing costs. DaVinci Resolve 15 Studio costs less than all other cloud based software subscriptions and it does not require an internet connection once the software has been activated. That means customers don’t have to worry about losing work in the middle of a job if there is no internet connection.

“The public beta of DaVinci Resolve 15 has been download more than any other release, customers have provided incredible feedback, and more high end editors are adopting it faster than ever before,” said Grant Petty, CEO, Blackmagic Design. “Customers get an incredibly mature and fast set of editing and trimming tools that rivals all other systems, the world’s most advanced color correction tools, a completely integrated digital audio workstation, and now Fusion visual effects and motion graphics. It’s unlike any other software out there and is redefining professional multi user workflows in Hollywood and around the world! Now teams of editors, colorists, sound engineers and VFX artists can all collaborate and work together on the same project at the same time, all in the same software application!” 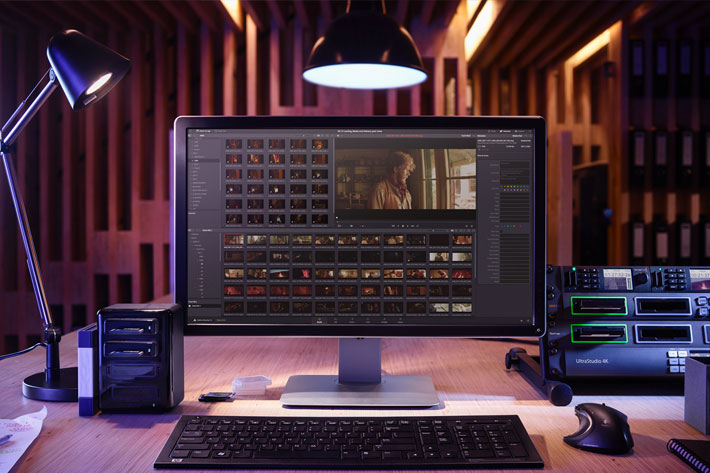 Throughout the beta program, Blackmagic Design engineers have worked hard to continue adding new features while addressing issues reported by customers via the DaVinci Resolve 15 beta feedback forum. In addition, Blackmagic Design has also announced that its official step by step training handbook, “The Definitive Guide to DaVinci Resolve 15” is now available for order on Amazon.