Starring names as Wayne Kramer, Alice Cooper, Lenny Kaye, Bebe Buell, Iggy Pop or Bob Seger and the KISS, the documentary about CREEM Magazine is on Kickstarter, on a crowdfunding campaign ending in a few hours. 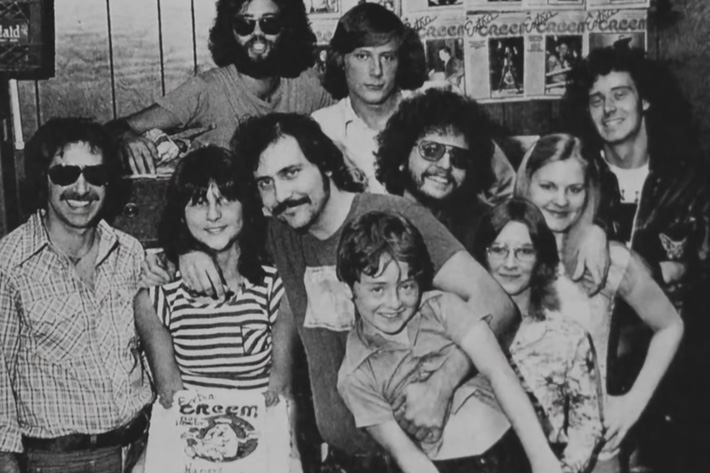 CREEM Magazine, the seminal music magazine  launched in Detroit in 1969, is the subject of the new documentary from filmmaker and author Scott Crawford, known for “Salad Days: A Decade of Punk in Washington, DC”.

Funded by some 1200 backers, the documentary “Boy Howdy! The Story of CREEM Magazine” explores the history of the music magazine from its 1969 launch in Detroit to the untimely death of its publisher Barry Kramer in 1981. Director Scott Crawford has a personal connection to CREEM. As a onetime music magazine editor/publisher, it was CREEM that inspired him to write about music and culture. Crawford worked alongside many writers of the publication in the trenches of the magazine business as an editor throughout much of the previous decade.

For Scott Crawford, this is a logical step after the critically acclaimed debut documentary entitled “Salad Days: A Decade of Punk in Washington, DC” played to sold-out theaters globally in 2015 and which made “Official Selection” at over a dozen film festivals including DOC NYC, Sydney International Film Festival, Big Sky and others. The film received the “Audience Award” at the 2015 Noise Pop Festival and “Best Documentary” at the 2015 Asbury Park Film Festival. “Salad Days” was a successfully funded Kickstarter project., so Scott Crawford returned now to Kickstarter looking for support to tell this story. 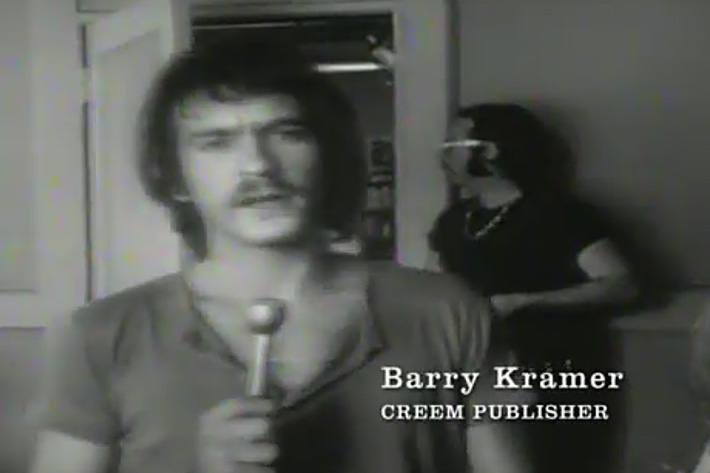 This is a story, the team reveals on the Kickstarter campaign page, that J.J. Kramer (Barry Kramer’s son and onetime heir to the CREEM throne) has wanted to tell his entire life. J.J. will be producing the film—and his trust in the filmmakers to tell this story the right way was instrumental in getting this project underway.

Scott Crawford says that to create the documentary “we’re traveling the country talking to musicians, artists, poets, eccentrics and ex-CREEM staffers to bring the story of the most unflinching and uncompromising music magazine in America. We’re working with the full cooperation of the late publisher Barry Kramer’s estate—which will provide access to a wealth of archival material and never-before-seen photographs.” 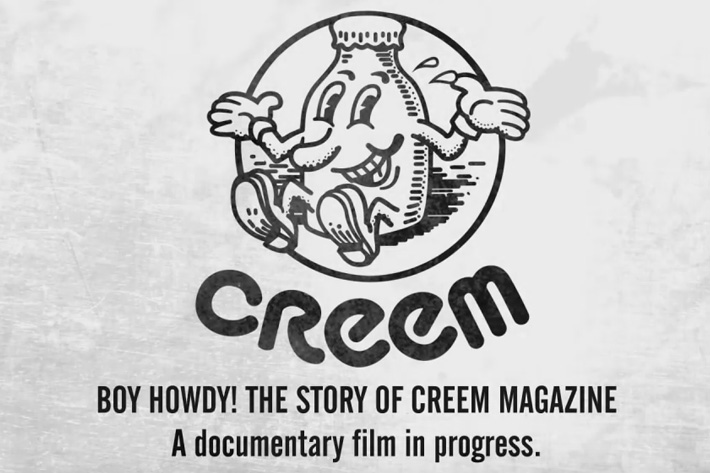 The project made it right on time and the documentary is now fully supported. As Scott Crawford says, “Kickstarter is a wonderful tool for filmmakers like us—but it’s an ALL OR NOTHING proposition. If we don’t hit our goal, we can’t make this film! Every last dollar counts!”