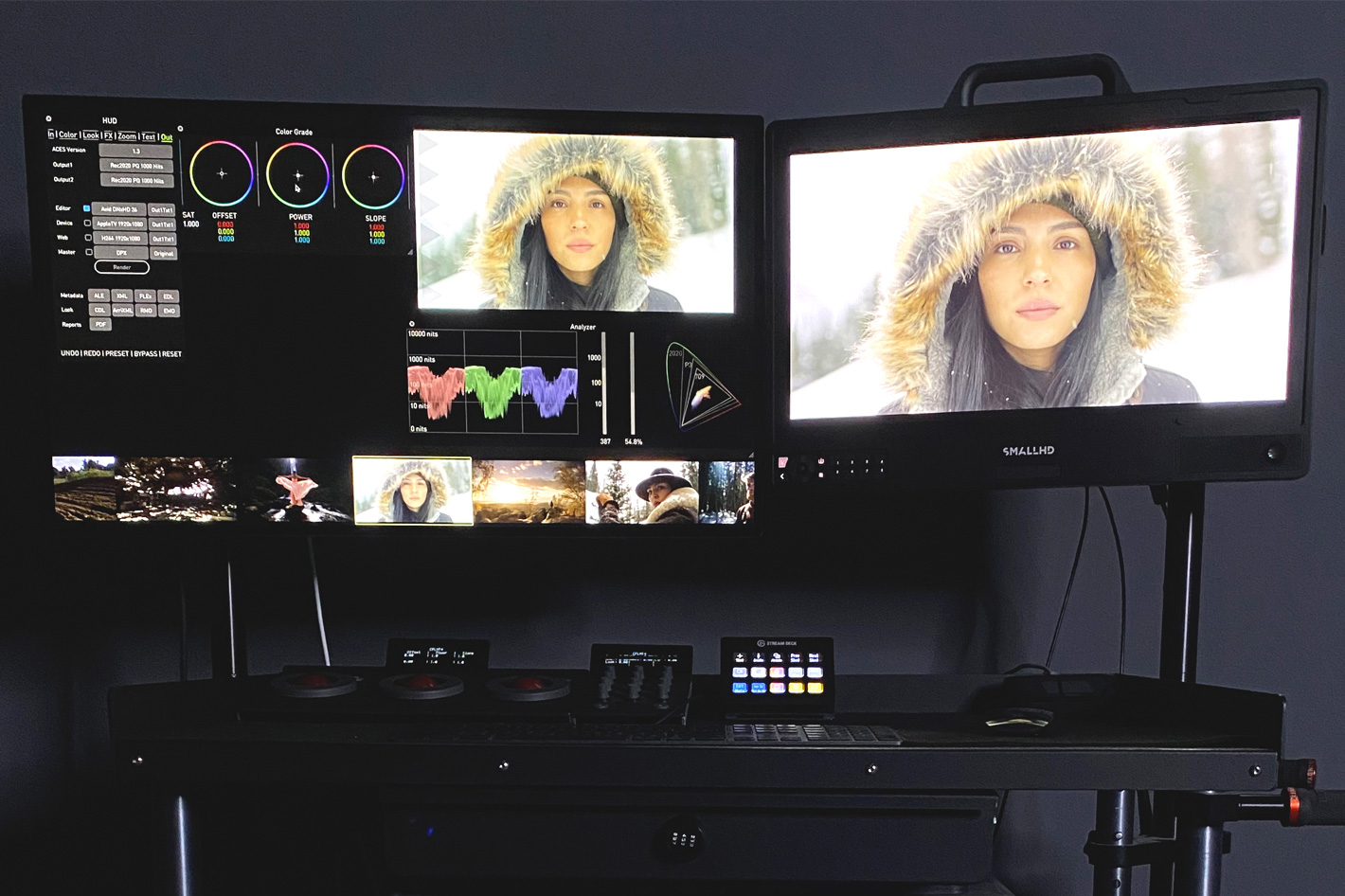 Packed with even more cutting-edge features, supported by super-fast processing and collaborative technology innovations, to deliver the industry’s most advanced adaptability for emerging set-to-post workflows, along with Colorfront Streaming Server Mini, which live-streams, secure, reference-quality pictures/audio with sub-second latency for remote collaborative review, Colorfront’s Express Dailies 2022 is being shown at Cine Gear Expo 2022. 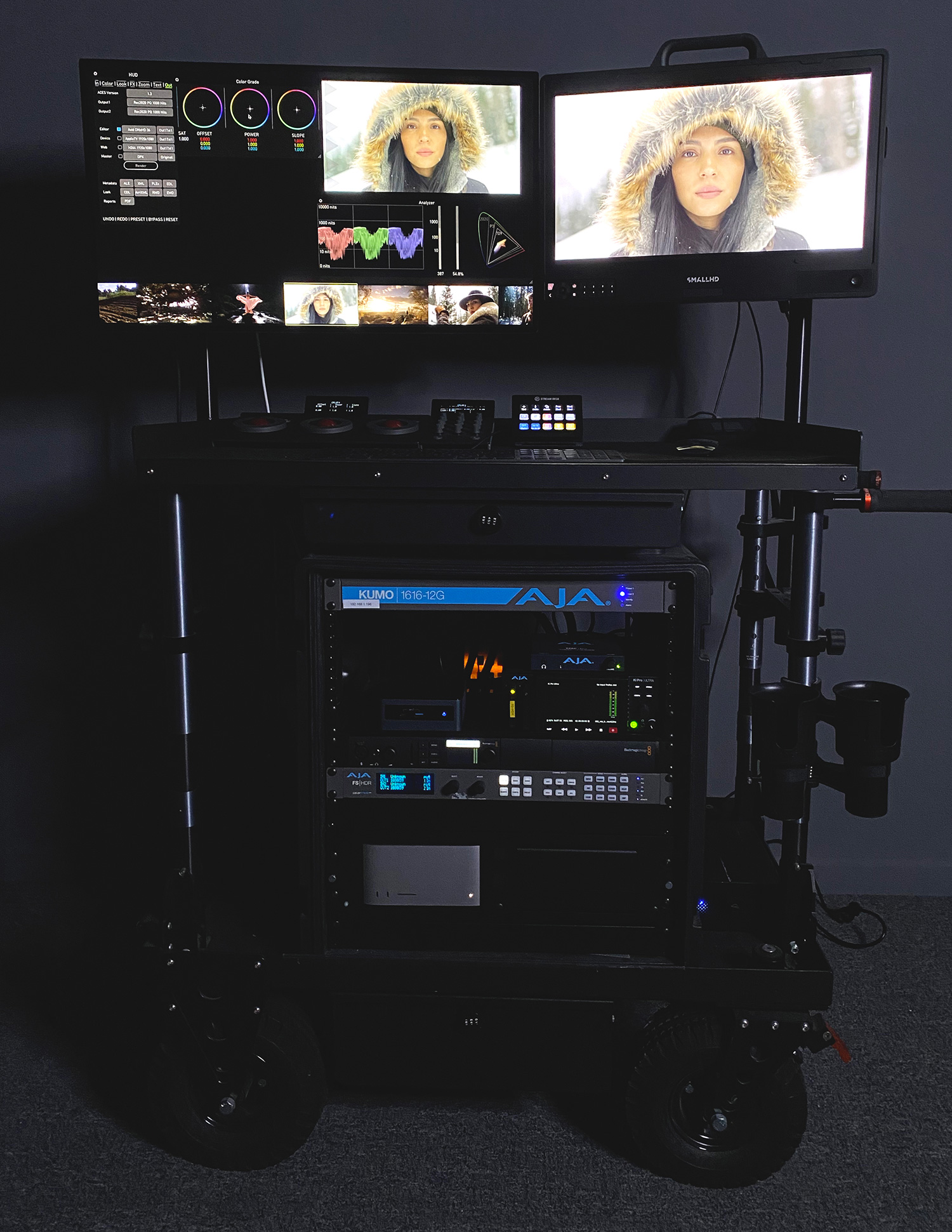 Here is some more information as shared by Colorfront, a company headquartered in Budapest, Hungary, with offices in Los Angeles, plus sales partners worldwide:

Significantly, Colorfront has upgraded the color management capabilities of Express Dailies 2022 to embrace a new era of workflow operations, and deliver the most versatile option to help users streamline end-to-end, color-accurate workflows.

AMF – a sidecar XML file carrying the metadata recipe – enables the exchange of accurate, clip-level metadata between on-set, dailies and finishing processes. It contains a detailed pipeline description with all of the various input (IDT), output (ODT), look-modification (LMT) transforms that need to be applied to a clip to recreate the “creative intent”, plus the working color space and the version of ACES being used. The transport of AMFs via Express Dailies 2022 maintains consistent end-to-end color appearance, and secures an unambiguous archive of the creative intent.

Bruno Munger, Colorfront’s Director of Business Development notes: “ACES AMF takes set-to-post workflow to another level by removing the guess-work of applying color pipeline and color decisions across multiple applications on multiple shots from different cameras. Having ACES AMF within Express Dailies 2022 gives users a supreme way to manage precise color communication between on-set and dailies, through to editorial, VFX and post-production mastering, and extends the capabilities of Express Dailies 2022 to enable new and highly-efficient workflows.”

Josh Baca, Partner/Technology at ArsenalFX Color, a high-end boutique post-production studio in Santa Monica, said: “ArsenalFX Color works closely with Colorfront on countless projects, utilizing Colorfront Engine in Express Dailies and Transkoder to manage on-set to editorial/VFX needs for look-creation and color pipeline solutions. With their support for AMF in the ACES workflow, and Colorfront Engine plug-in for DaVinci Resolve, all teams involved in a project can better maintain the integrity of the creative artistic vision throughout all the steps of capture to final process.”

Also on show at Cine Gear Expo, will be Colorfront Streaming Server Mini, the new, software-only product for Mac/PC workstations, that creative digital artists can use to securely encode and live-stream, frame/color-accurate, reference-quality, work-in-progress over the public internet to multiple production stakeholders, wherever they are around the world. 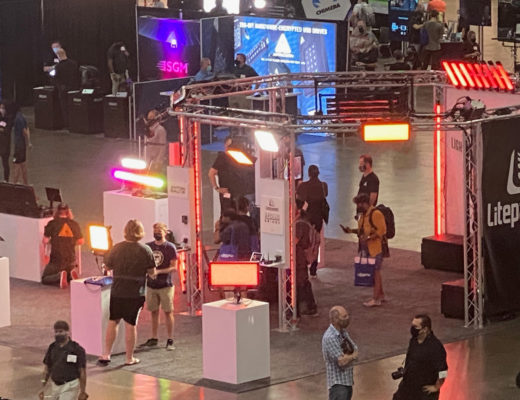