Underwater, a new 360 video created by Soma Fashion Network for the HTC Vive, was color-graded in real time thanks to a custom workflow designed by Cognition. 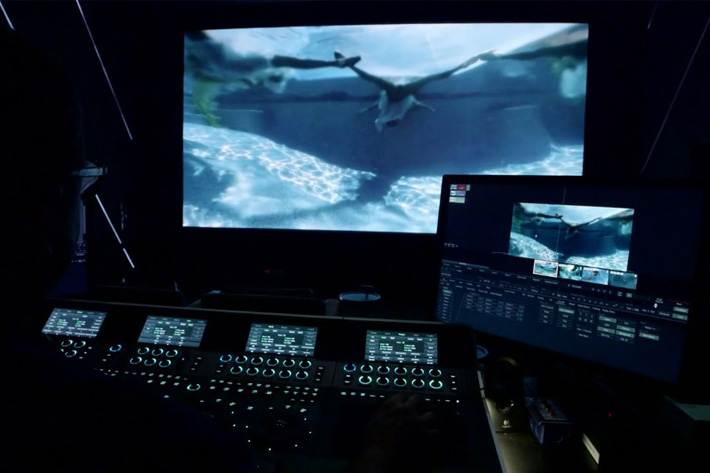 When recently Cognition completed VR post for “Underwater” they did more than that: they allowed  senior colorist Mike Eaves to color-grade the video in real time and view the results in 360 space.

The production of a new 360 video created by Soma Fashion Network for the HTC Vive virtual reality system was the background for the engineering team at Cognition to design a custom workflow that not only speeds the whole process of color-grading, but also is a groundbreaking process that paves the way for other VR projects and keeps Cognition at the forefront of the new medium. 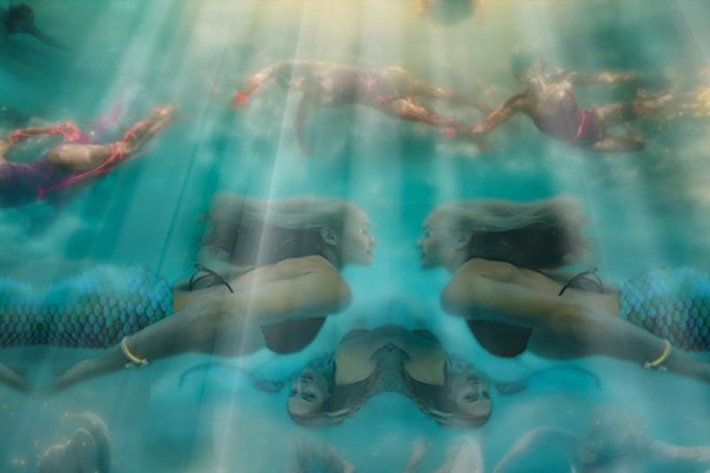 Underwater was created by Soma as a showcase piece for the immersive experience delivered by HTC’s premium grade Vive platform. Users are welcomed into an ethereal fantasy land where magical mermaids, sensual dancers and exquisite models glisten, showcasing the latest in swimwear.  It is a tranquil setting where sight, sound and sheer beauty transport visitors into a modern day Monet-like painting. “We created a fantasyl and that completely envelops the user,” explains Soma Creative Director and co-founder Karen Morgan. “No matter where they look or how many times they experience the piece, there is always something new and magical happening.”

Post production conforming and color grading was completed at Cognition in Hollywood. Conform editor Mike Williams used an SGO Mistika system to conform 4K stitched images, originally edited in Premiere Pro, into the facility’s timeline. Workflow consultant Gustavo Mendes worked with SGO to set up a 360 viewing node using the Mistika’s robust toolset. That allowed images to be mapped on a sphere so that Eaves could view graded material in 360 space. “It was quite an accomplishment,” says Eaves. “We could see things very much as they would appear in the final wrapping.”

“In an initial pass, I graded the shots with primaries to match the footage cut to cut,” Eaves adds. “I then used the HSL keyer to isolate and color the water, and to isolate highlights and make them golden. Both HSL keys added an ethereal feel. I added a gradation filter to the surface to control the daylight and diminish the clarity of objects above the water. I added a darkening gradation filter to the bottom for greater depth. Additionally, I added various windows and shapes to color certain areas lighter or darker, and to blend certain objects into the water color.” 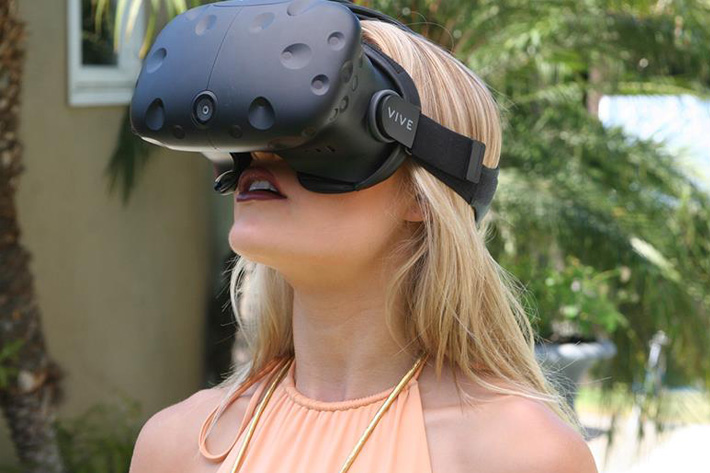 The finished piece is spectacular. Eaves worked closely with Morgan to finalize the video’s dreamlike quality. “Color plays an important role in creating the atmosphere and telling the story,” says Morgan. “It was exciting for me as a director to see my vision come to life on the screen. Mike did an incredible job in pulling out the golds, pinks and greens, and the texture of the water to make the magic happen.”

Soma Fashion Network specializes in producing unique marketing media for luxury brands, and Underwater was its first venture into VR. Morgan credits Cognition with helping to make the project a success. “We’re thrilled with everything that happened at Cognition,” she insists. “Their professionalism and expertise from media management to the final grade was outstanding, especially considering everything in the VR workflow is new. It was a beautiful process!”