Blurry backgrounds are the Holy Grail of moviemaking and now there is a camera accessory that allows cinematographers to vary depth of field in one shot, enabling the gradual transition between a sharp and a blurry background: Cinefade. 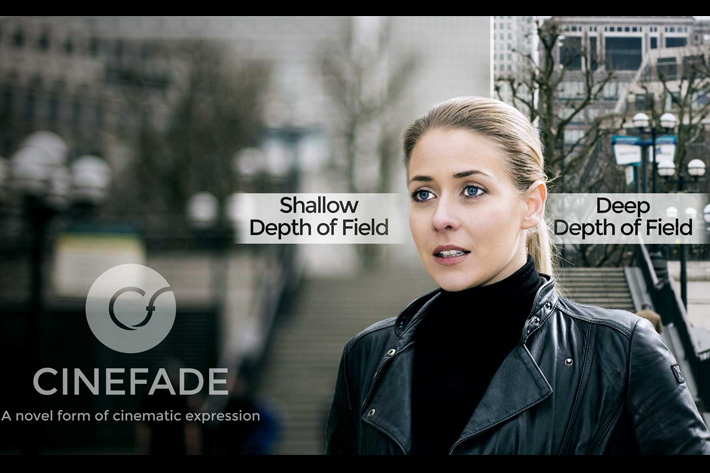 Cinefade is the brainchild of Oliver Janesh Christiansen, a London-based filmmaker passionate about the creative potential of variable depth of field. This storytelling device for filmmakers enables a whole new form of cinematic expression.

Currently being used by directors of photography for TV dramas, feature films, commercials and music videos and available as a rental-only item in London and Los Angeles, Cinefade is an in-camera effect that can immerse viewers in a story or make a client’s product stand out in a commercial. Developed in partnership with cmotion Lens Control Systems of Vienna, Austria, this project of Oliver Janesh Christiansen enables cinematographers to gradually vary the sharpness of the background in a motion-picture shot at constant exposure, while keeping the foreground in focus.

A video published in January 2015, when Oliver Janesh Christiansen invented and patented the variable depth of field method, shows how the system works. Cinefade uses a custom cmotion lens control system to vary iris diameter, changing depth of field. A custom-built variable Neutral Density filter sits inside a matte box and keeps exposure constant by slaving the filter motor to the iris motor. The whole process is explained on the website created to show the system.

Depth of field is a powerful cinematic storytelling device. In the past, cinematographers have always been limited to choosing either a shallow or a deep depth of field that stays consistent throughout the shot. Cinefade gives them the opportunity to explore the vast creative potential of a variable depth of field. Fading from a deep to a shallow depth and thus gradually blurring the background could, for example, communicate a shift in the subject’s emotional state in a narrative or guide the viewer’s eyes to focus on a product in a commercial. As Christopher Ross BSC says, “Cinefade is a really useful and subtle tool to use in moments of extreme drama.”

The Cinefade system works with any digital or film camera and cine lens,  is quick and easy to set up, simple to operate and allows for a range of up to 5 T-stops. Find more at Cinefade’s website. 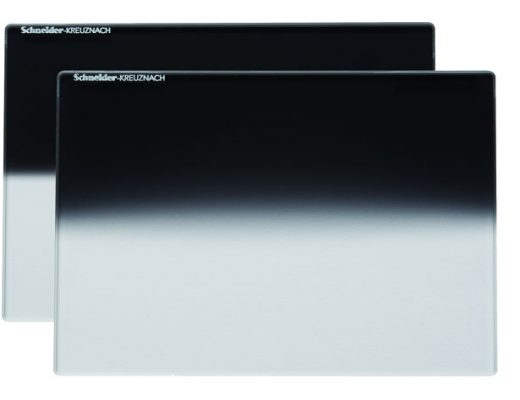 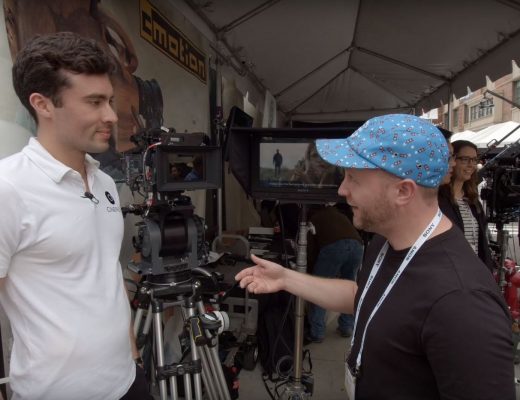 Subtle image control when done very well is subtextual to the viewer. To execute the effect smoothly and repeatedly... 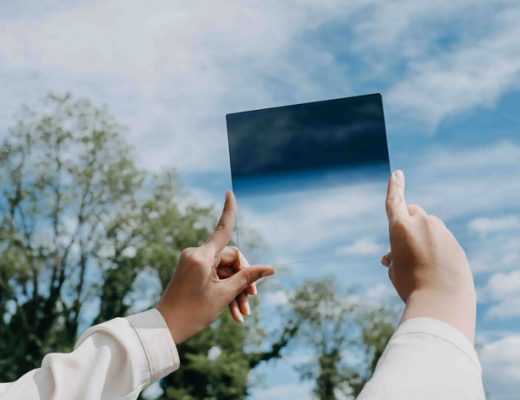 Cinematographers, videographers and still photographers, all use filters, and the new NATural Graduated ND filters from Tiffen Filters are...