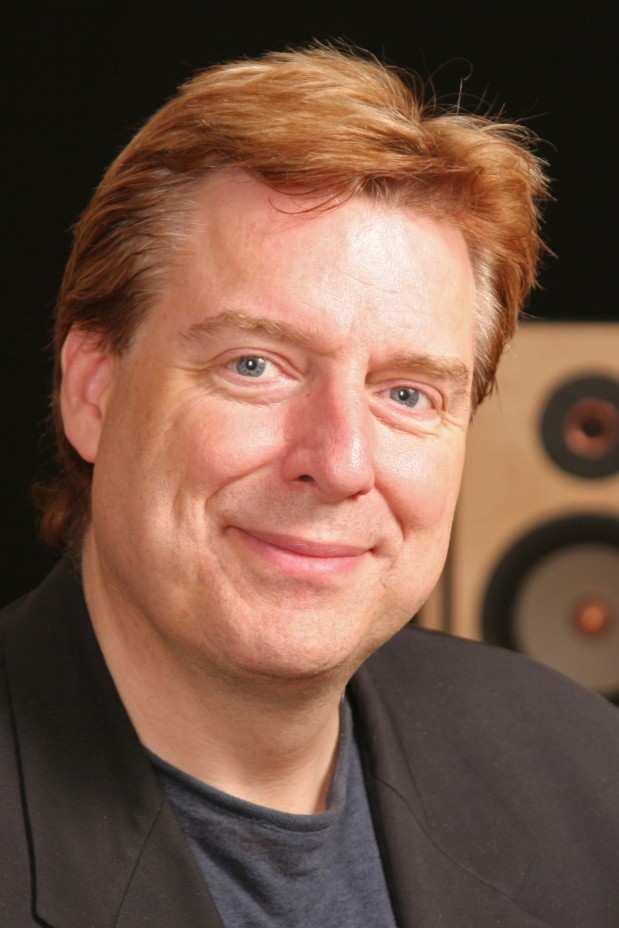 WASHINGTON, DC — Steve Church, founder and CEO of Telos Systems; and Mark Richer, president of the Advanced Television Systems Committee (ATSC), have been named 2010 recipients of the NAB Engineering Achievement Award. The awards will be presented at the NAB Technology Luncheon on Wednesday, April 14 during the NAB Show in Las Vegas.

Church, this year’s recipient of the NAB Engineering Achievement Award for Radio, is the founder and CEO of Telos Systems. A former radio group engineer, Steve designed the world’s first studio product using digital audio technology in 1984. In 1993, he introduced the first use of the MPEG Layer 3 (MP3) technology in a broadcast product. He is co-inventor of the Livewire technology, which employs a linear audio-over-IP means of routing and transmitting audio signals. Considered an authority on telecommunications and audio coding, Church has authored many papers on broadcast technology and written chapters in the past two editions of the NAB Engineering Handbook on broadcast telephony. 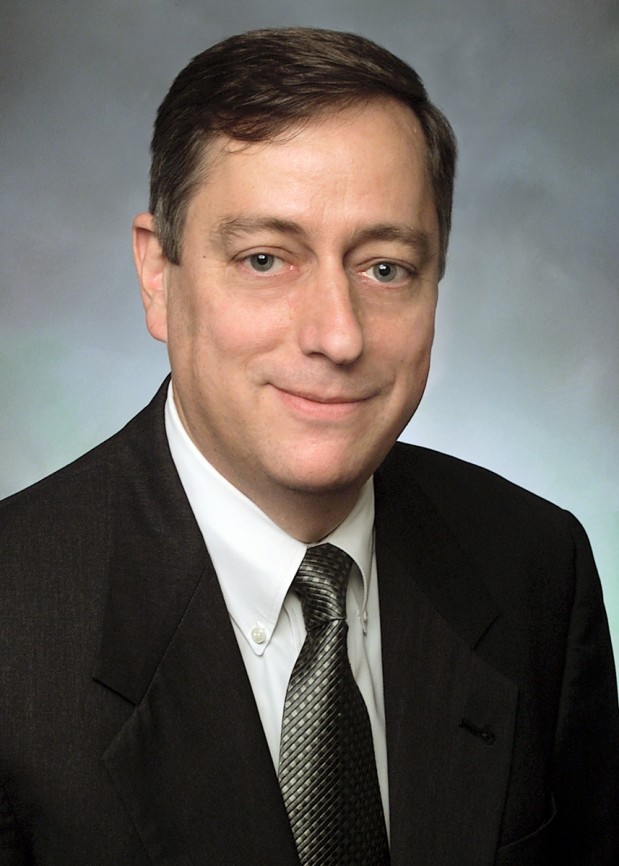 Richer, this year’s recipient of the NAB Engineering Achievement Award for Television, has led the ATSC for the last decade, navigating the complexities of the transition from analog to digital broadcasting. Before joining ATSC, Richer spent 16 years with the Public Broadcasting Service (PBS), eventually serving as vice president of engineering and computer services. He also served as chairman of the working party on system testing and evaluation for the FCC Advisory Committee on Advanced Television Service.

About the 2010 NAB Show
The NAB Show will take place 10-15 April, 2010 in Las Vegas (exhibits open 12 April). It is the world’s largest electronic media show covering filmed entertainment and the development, management and delivery of content across all mediums. Complete details are available at www.nabshow.com.