Introduced in 2020, Chromecast with Google TV (4K) gets a new update this month, and moves from Android 10 to Android 12, bringing a series of improvements to the system. 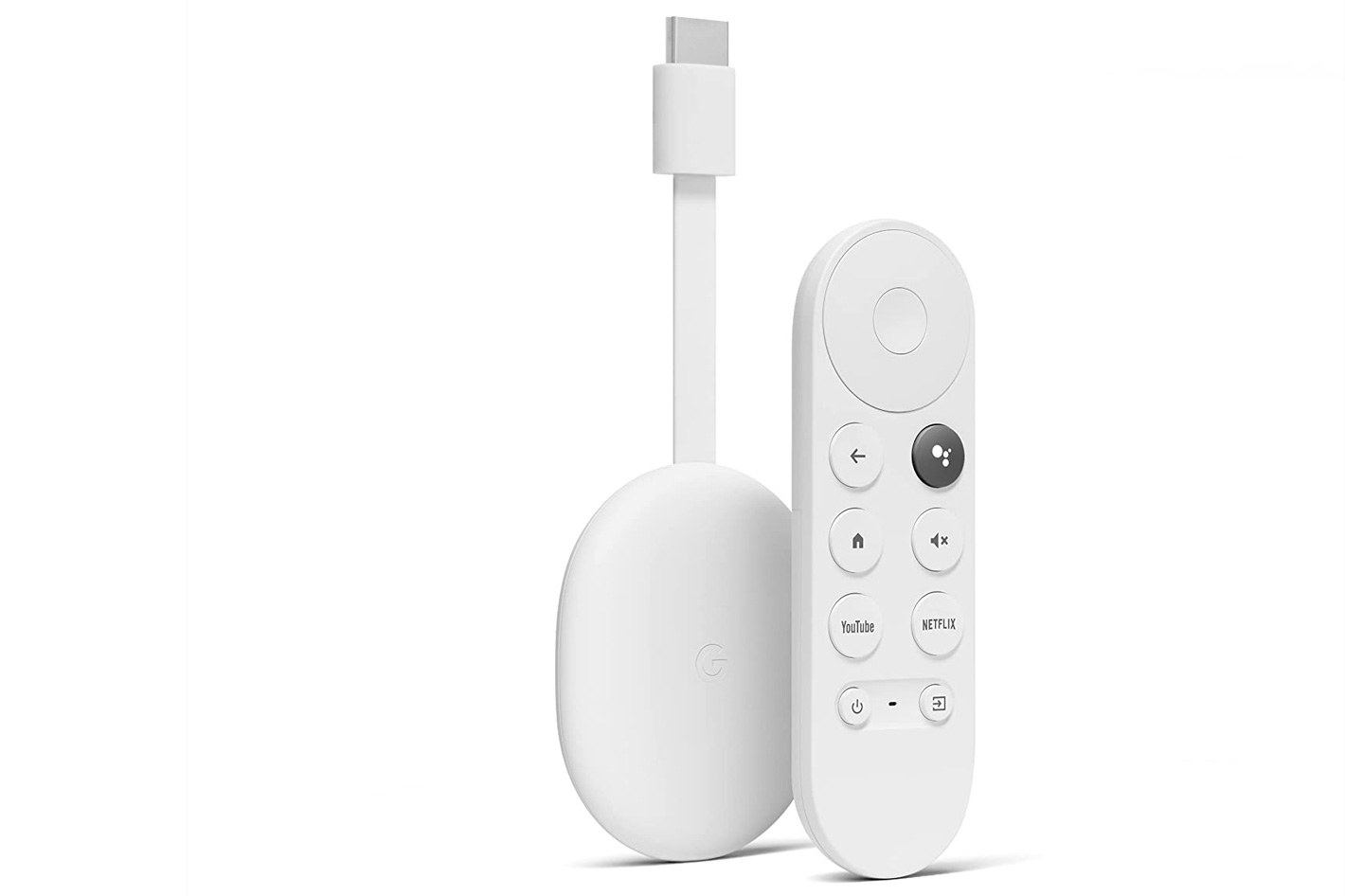 Google has updated its Chromecast with Google TV (4K) and one of the highlighted new features is the “match content frame rate” requested by many users, for judder-free playback of content on the TV.

All this happens nine years after Google launched Chromecast. Since the 2013 launch the company introduced three generations of the original Chromecast, plus Chromecast Ultra for 4K and HDR support. In 2020, Google took its “biggest leap yet” with the introduction of Chromecast with Google TV (4K).

The original Chromecast was a $35 dongle that made it easy and inexpensive to bring your online entertainment to your TV. In 2013, you could use your phone, tablet or laptop with Chromecast to browse and cast content to your TV, play and pause, control the volume and more. Chromecast brought a broad range of content to your big screen, from sharing your family photos to enjoying a video clip for your favorite news site with the press of a button.

Launched with just a handful of partners, Chromecast has grown, according to the company, to offer 10,000+ apps to choose from with Google TV, from HBO Max and Disney+ to Prime Video, and Google continues to add new content all the time. And with more content choices than ever before, Chromecast with Google TV  is the home for your entertainment, bringing together movies, shows, live TV and more so you can find what to watch without jumping from app to app. Surprisingly, Chromecast with Google TV (HD) is just $29.99 in the US, making it even more affordable than the original Chromecast. 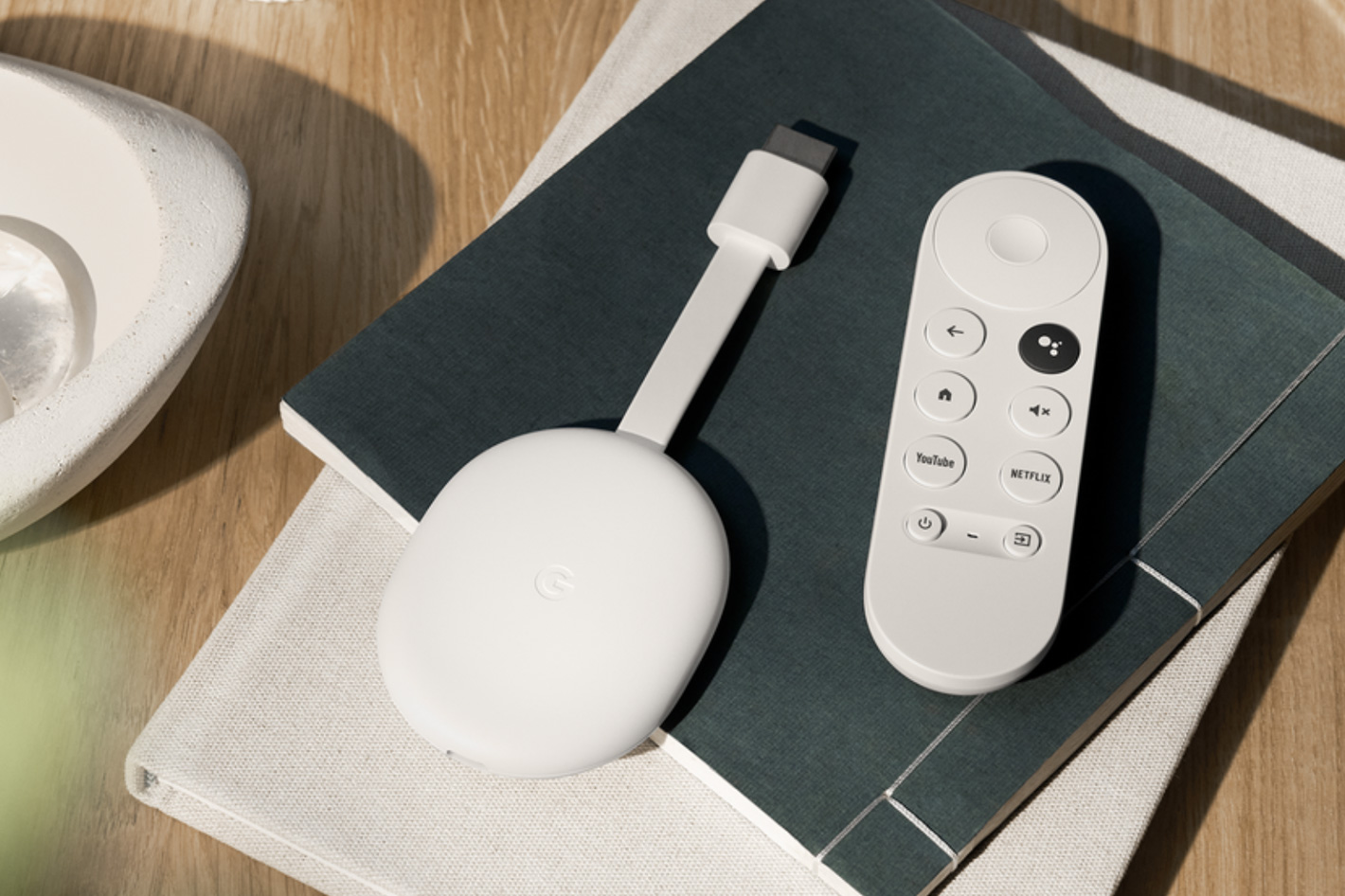 Chromecast with Google TV (4K), introduced in 2020, is more expensive, close to $50.00, but it brings another level of quality and functions. Users on reddit were quick to share the information that a new version of the software was available… and voice the good and bad things they discovered once they run the update.

In terms of privacy, the camera and microphone buttons that “let you disable or enable camera/microphone access for all apps,”  now implemented was something users requested. Google also highlights the “additional user settings allow you to control HDR format and surround sound”, but the absolutely new “match content frame rate” may be the most requested feature now introduced, as it allows for the system to match the content frame rate of a TV show or movie streaming on a service. This is especially important – if it works as suggested – for those who want to watch a 24fps classic movie and have Chromecast match its video output to the frame rate of the original content. 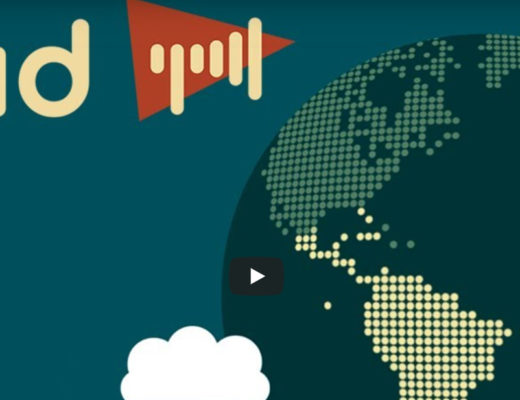 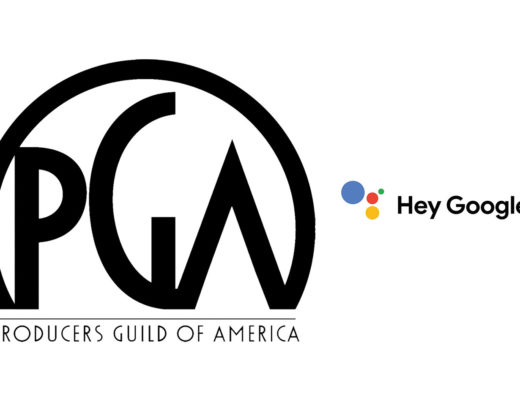