The complete 2D character design and animation system accessible for anyone, as Reallusion presents it, has arrived:  Cartoon Animator 4 and  its Facial Mocap Plug-in. 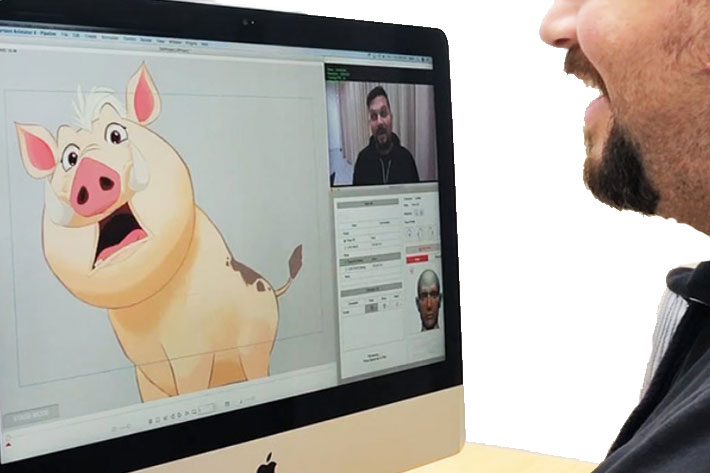 For those dealing with extreme deadlines and limited manpower, Reallusion introduces Cartoon Animator 4 and Facial Mocap Plug-in, to simplify and fasten the whole animation production.

“Cartoon Animator 4 is one of the most accessible 2D character design and animation tools in the current market for both entry and professional users.” said John C. Martin, VP of Product Marketing, Reallusion. “ CTA 4 is a complete 2D character system with tools to design and animate in a new way with a unique motion UI and the industry-breakthrough 2D, 360 degree head creator. Indie, pros and first time animators can apply speed to creativity with a new approach to 2D animation.” 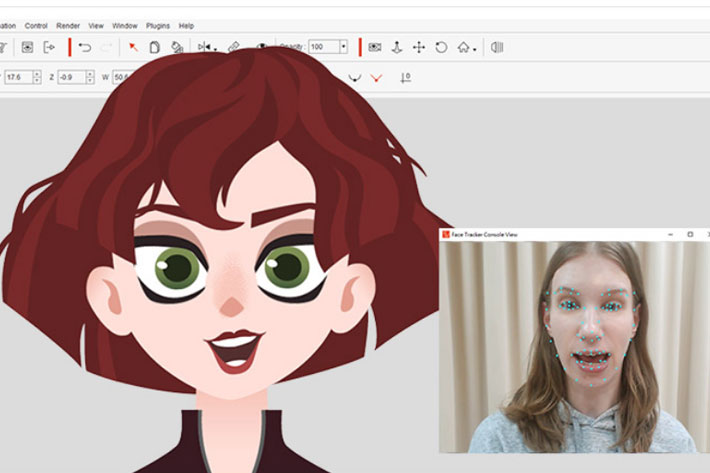 From virtual production to web broadcasting

Today’s challenges for most content producers such as marketers, trainers and YouTubers are the extreme deadlines and limited manpower. The Facial Mocap Plug-in (Motion LIVE 2D) offers a solution that can greatly simplify and fasten the whole animation production.

With Cartoon Animator’s Facial Mocap Plug-in, anyone can animate character with their facial performances via webcams or an iPhone TrueDepth camera to track expressions with head and eyes movements, and natural body animations driven by head position. This solution is designed for virtual production, performance capture, live TV shows and streaming web broadcasting. 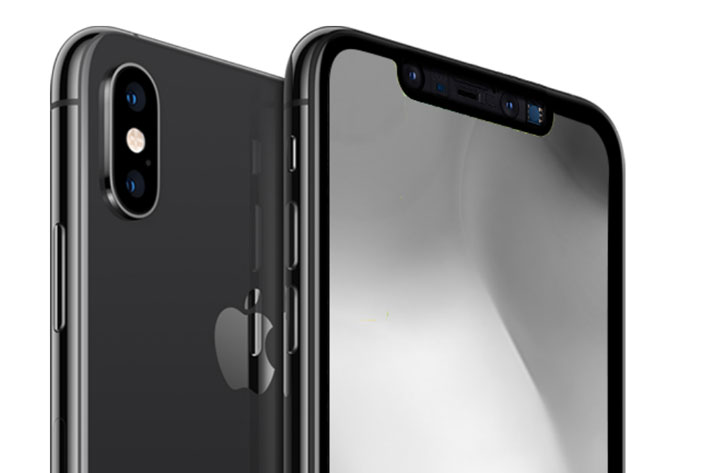 Use a webcam or iPhone, add lip sync 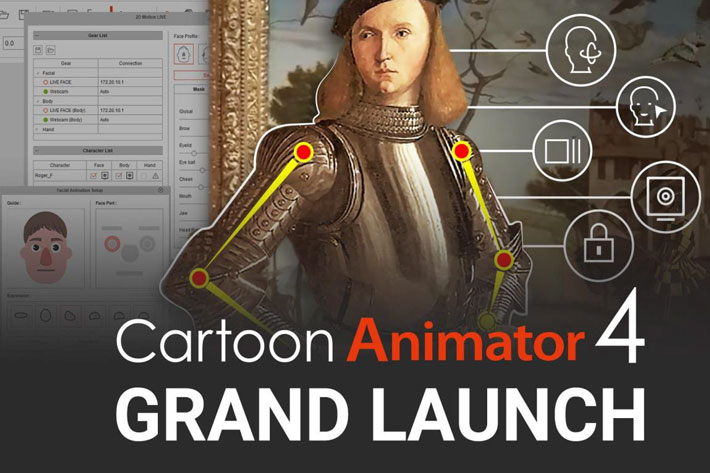 It is also possible to quickly transform a 2D face into a 3D head. The 360 Head Creator streamlines the workflow for head creation and expression setup, while directly applying it to the animation core through face key editing, puppeteering and the timeline system. The 3D Head Creator transforms static 2D art into 3D-styled characters with up to 360 degrees of motion for deeply rich performances. Artists can also use the Photoshop round trip in/out integration for editing multi-angle characters.