CES attendees will have a chance to try a fully immersive experience in the world of the film Knock at the Cabin in a 3-minute VR game, all powered by Canon’s new VR and imaging technologies. 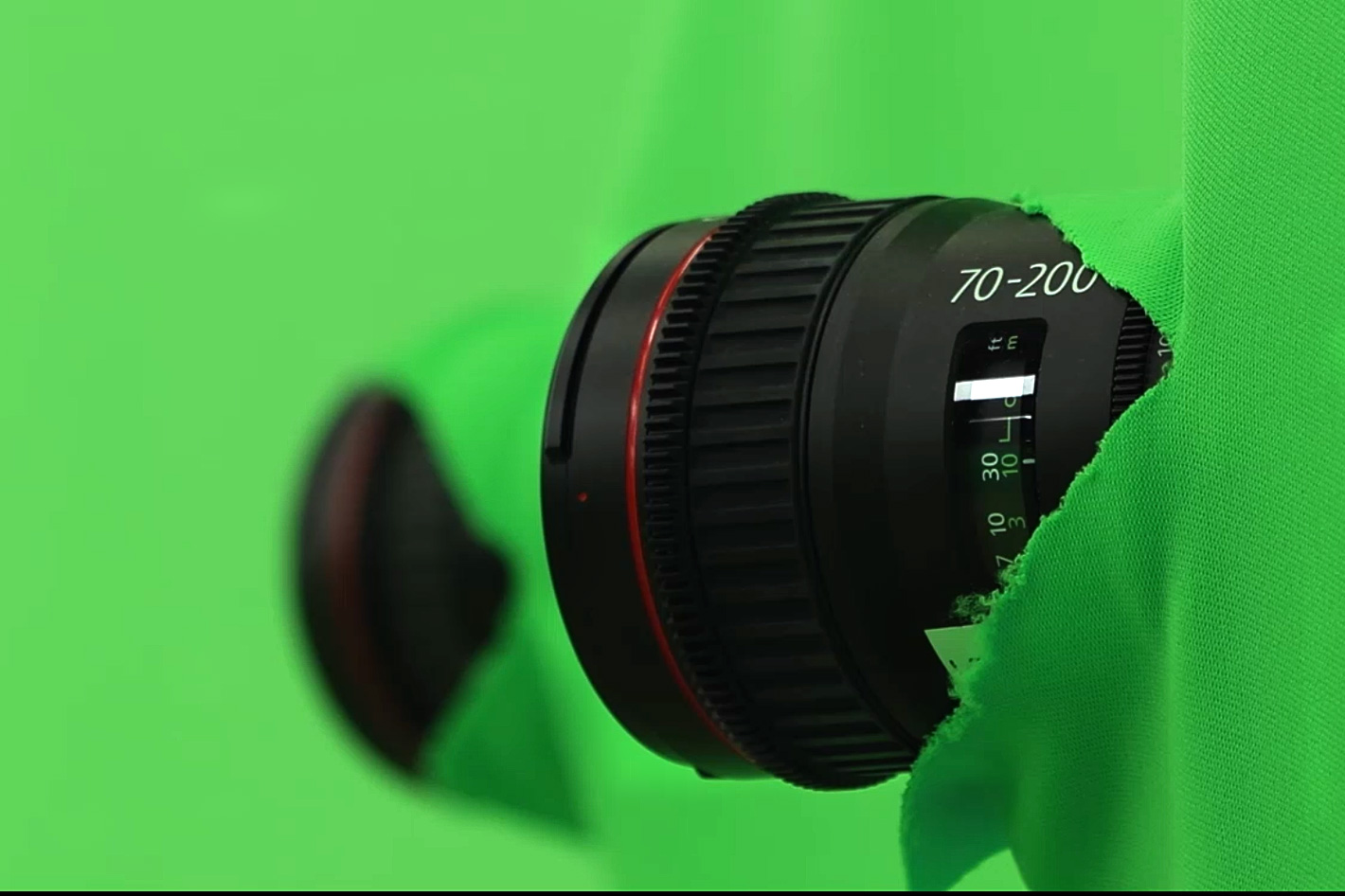 Canon will host a press conference at CES on January 4th and will showcase several products/ solutions, but until then only rumors suggest the cameras, lenses and other products that will be revealed. But Canon is also investing further in Virtual Reality and that’s no secret any longer. The company will showcase at CES new Virtual Reality and imaging technologies to join the lenses already made available earlier.

Canon’s EOS VR System includes the RF5.2mm F2.8 L Dual Fisheye Lens which is Canon’s optical solution to the many challenges that have troubled VR image makers for years. The system also includes the EOS R5 and  EOS R5C cameras, which are compatible with the special lens. Canon has also developed Canon’s EOS VR Utility, a standalone software application that converts the recorded dual fisheye image to equirectangular imagery. In addition to minor editing and trimming, you can also process and export your file to various resolutions and formats so they can be viewed in compatible Head Mount Displays (such as the Oculus Quest 2 or Pico G2) and other platforms. 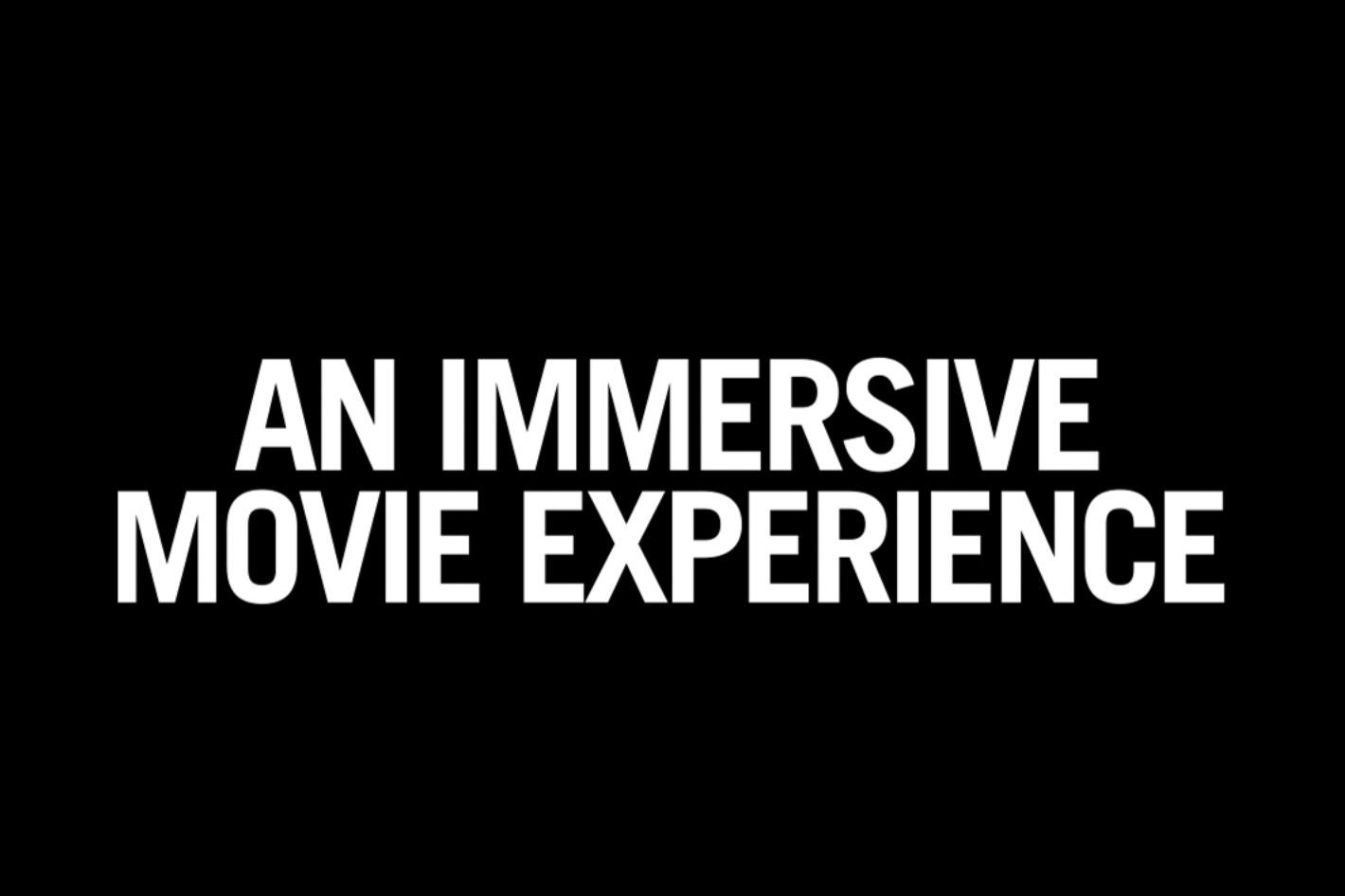 A 3-min VR game based on a film

Now the company indicates a new step is coming for Canon in terms of Virtual Reality, and that happens at the same CES 2023 where multiple companies will introduce their VR/AR or XR headset solutions. In fact, Apple, Panasonic, Samsung and HTC all have new XR headsets to announce, a list that may grow during 2023, with devices from Meta, Valve (is the code named Deckard true?) and the Chinese brands as Pico and Pancake XR expand their market to Western countries.

To showcase the potential of the new VR and imaging technologies it has ready to distribute, Canon and M. Night Shyamalan, the visionary filmmaker behind The Sixth Sense, Signs, and The Village, will debut a showstopping, interactive booth experience for the director’s upcoming Universal Pictures thriller Knock at the Cabin (in theaters February 3). Accorgind to the company, “This will be Canon’s largest CES activation yet”.

Attendees will enter a life-size replica of the cabin from the movie, tucked away in a true-to-life forest in the middle of the CES show floor; interact with characters from the film in photo-realistic VR (through the use of “doppelganger” actors); search for clues in a virtual cabin environment and speculate on how the story ends; barricade the cabin with virtual objects to keep the intruders out via a 3-min VR game, and have a fully immersive experience in the world of the film – – all powered by Canon’s new VR and imaging technologies that will be showcased at CES.

Knock at the Cabin, a VR themed experience

Shyamalan was highly involved in designing the booth and brainstorming the creative ways Canon’s technology is used to provide a unique, immersive movie experience. During the press conference that happens right before CES 2023 starts, Kazuto “Kevin” Ogawa, President and CEO of Canon Americas, will have a conversation with superstar director M. Night Shyamalan, who will join him on stage to preview the Knock at the Cabin-themed experience at the Canon booth.

Kazuto “Kevin” Ogawa will introduce his and Canon’s vision for the event as well as the four products/solutions of Canon’s future-forward product roadmap, which ranges from next-gen camera technology to immersive experiences with the NBA, and much more.