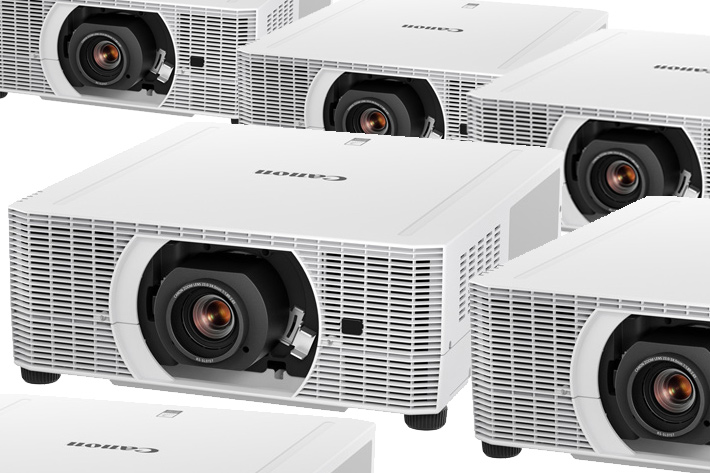 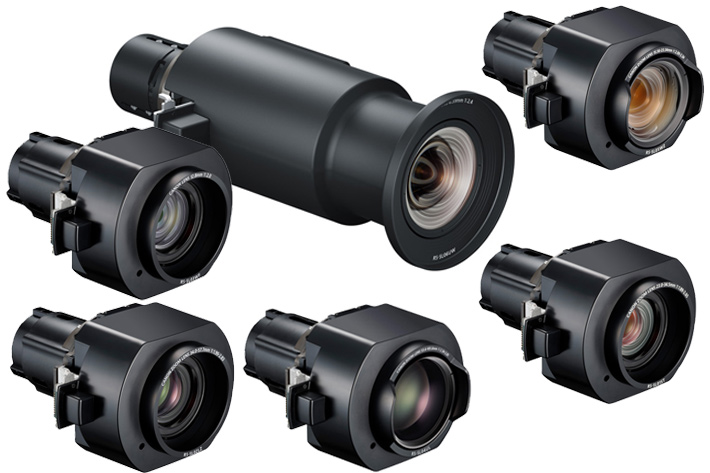 “These new projectors showcase Canon’s commitment to its customers and the greater AV industry, as many of the new enhancements are a direct result of feedback integrated with core Canon features of high image quality and compact size,” said Yuichi Ishizuka, president and COO, Canon U.S.A., Inc. “We plan to continue to nurture and grow our projector product line to include new technologies and designs to better optimize what is most important to integrators and end users alike.”

The new projector models share common technologies and features, from a resolution of 1920 x 1200 (WUXGA) to que quality of images, based on Canon’s LCOS technology with AISYS-enhancement, which incorporates three WUXGA high-resolution panels, combined with an advanced color management system allow the reproduction of bright, highly detailed and color-accurate images.

The three laser projectors, REALiS WUX5800Z, WUX6600Z and WUX7000Z, offer brightness of of 5800, 6600 and 7000 lumens, and the three new Lamp models – REALiS WUX5800, WUX6700 and WUX7500 – offer brightness of 5800, 6700 and 7500 lumens, respectively. All units ofer a compact design with center lens mount, which is ideal for multi-projection and stacking, The new one-touch robust “spigot type” center lens mount system helps ensure lenses can be quickly and securely installed to meet a wide range of applications including those used in demanding environments.

In terms of connections, these models include multiple industry-standard interfaces including HDMI, DisplayPort and DVI-I, as well as HDBaseT for enhanced installation flexibility and Wi-Fi connectivity – which can be used to operate the projector’s Network Multi Projection (NMPJ) function and Canon Service Tool for PJ free app.

The WUX5800Z (5800 lumens), WUX6600Z (6600 lumens) and WUX7000Z (7000 lumens) are powered by a laser phosphor light source which provides long-life lasting operation of up to 20,000 hours, and all projectors are equipped with a “Longer Duration Mode”  – Longer Duration mode exhibits between 20% – 70% of luminance output – which is capable of achieving up to 40,000 hours of operation. Additional features include 360-degree installation on any axis, fast boot up time of approximately two seconds, wide color gamut and HDR compatibility for reproducing content with outstanding high contrast. 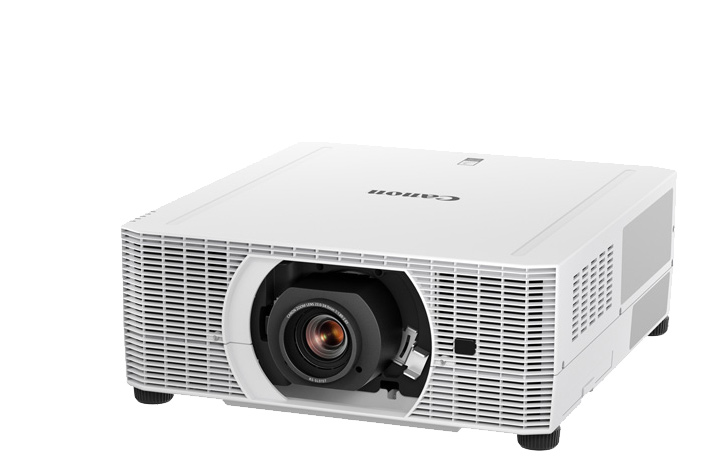 The WUX5800 (5800 lumens), WUX6700 (6700 lumens) and WUX7500 (7500 lumens) utilize a traditional lamp light source and achieve superb quietness at only 27 dB, suitable for installation environments that demand minimal noise such as schools, hospitals and art galleries.

Equipped, as mentioned above,  with a simple, one-touch spigot mounting system, these projectors can utilize the six new Genuine Canon lenses – RS-SL06UW, RS-SL03WF, RS-SL05WZ, RS-SL01ST, RS-SL02LZ and RS-SL04UL -, which all exhibit low distortion and offer flexible lens shift that helps support multi-stacking, blending and a variety of other advanced applications. These lenses have also been designed to help minimize brightness loss, thus eliminating the need to over-specify projector brightness to compensate for wide or long throw lenses, which can sometimes experience significant drops in brightness.

All models are scheduled to be available through authorized Canon dealers by April-June 2018.