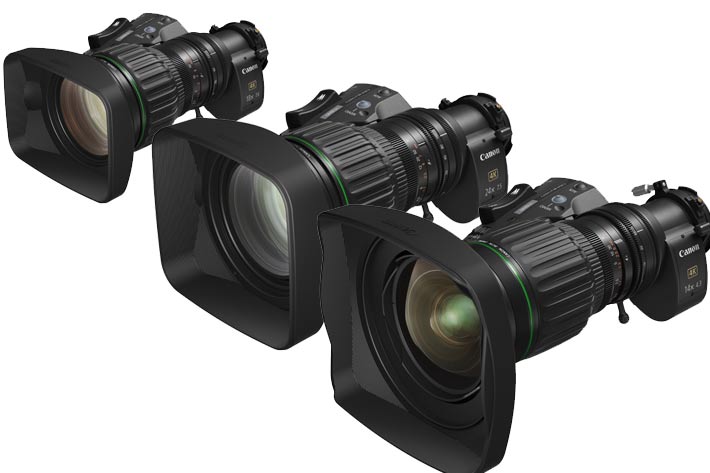 The three broadcast lenses now announced usher in the newly launched UHDgc series that will broaden 4K UHD shooting options for Canon shooters. The new trio of compact lenses will be on show at NAB 2018.

Announced a few days before the start of the 2018 NAB Show, the new lenses are compatible with 4K UHD broadcast cameras that have 2/3-inch sensors. Flanking the existing UHDxs series of 4K portable broadcast lenses that deliver excellent optical performance, these three lenses usher in the newly launched UHDgc series that, according to Canon, will broaden 4K UHD shooting options. These new lenses provide 4K UHD imaging quality at a price point that is more accessible to the majority of the broadcast market,adds the company. Additionally, the new lenses provide, still according to Canon, impressive UHD optical performance while maintaining a compact and lightweight design to meet a wide range of needs for video productions that include documentaries, sports, events and news coverage. 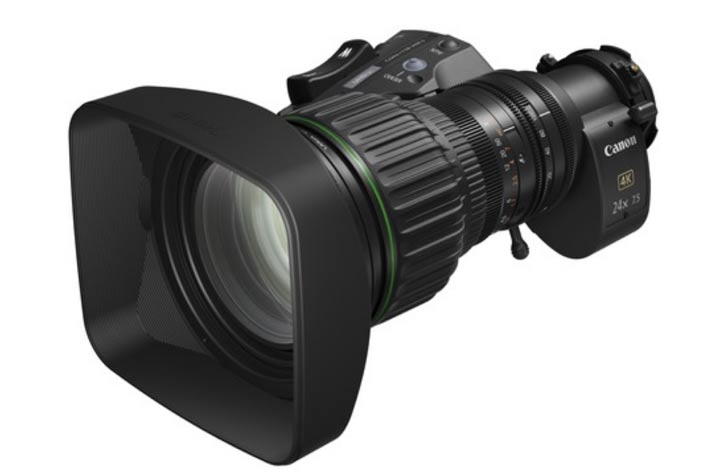 “As 4K UHD origination becomes more popular in television news, the need for affordable lenses that can deliver the necessary imaging performance has grown,” said Yuichi Ishizuka, president and COO, Canon U.S.A., Inc. “The new UHDgc series of lenses provides the optical brilliance that makes Canon a leader in broadcast lenses, while at a budgetary level that will make them attainable to a large swath of the industry.”