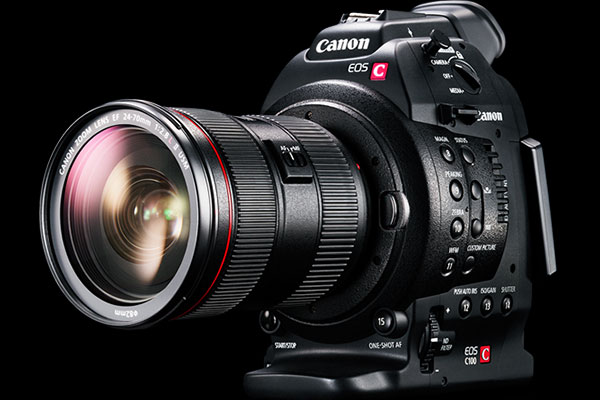 The price drop for Canon EOS Cinema cameras may indicate there is a new line coming up in 2015, but also that Canon has defined their lines of video and photography equipment.

With so many people stating that DSLRs are dead when it comes to video, Canon may well be following their wishes and preparing everything to make their EOS Cinema line the video gear of choice when it comes to Canon. The recent drop in prices, with the Canon EOS C100 costing as low as $3.999 may be a sign of things to come.

The new price for the EOS Cinema C 100 from Canon is for the original model, still without the Dual Pixel CMOS AF upgrade that was available some time ago. This means that to the $3.999 price you have to add the $500 for the conversion, if you want to upgrade the camera to the more efficient focusing system. Still, the price may be tempting to some that have looked at the C100 camera and did not want to pay the price for a model that, somehow, seems outdated these days.

The lower price on the C100 may be a sign that Canon is going to invest more in their EOS Cinema line in 2015, and we will probably see the first examples of that decision in the coming months. Canon may be preparing a more aggressive move in the video segment, with new cameras that will attract professional users, while keeping video as part of their DSLRs, which somehow started this movement.

DSLRs are forever, I wrote here recently, and I maintain the idea. DSLRs are just “the tool” for some people and I do not see any dramatic changes there. The fact that DSLRs can do video, even if it comes as the result of an unexpected popularity that the EOS 5D Mark II is responsible for, in 2008, is not going to change. No brand is going back to create cameras without video, as there is a wide segment of the public that will be more than happy to use it. In fact, DSLRs made video more popular. Even if some people want, now, to doom them to oblivion when it comes to moving images… 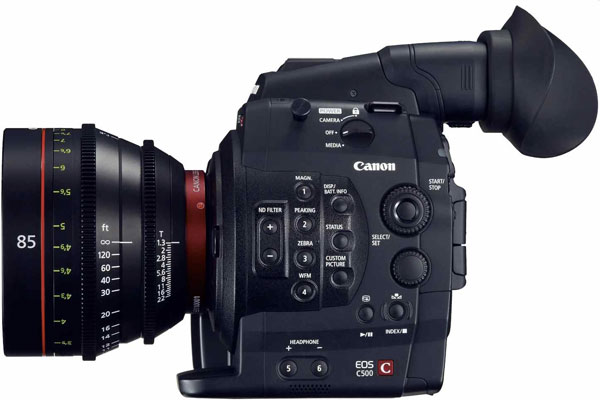 If, as some say, DSLRs are dead for video, also because they have the wrong ergonomics for the task – again, that’s one of the points mentionned – then all DSLR alike models are also doomed, I believe. This may or may not be the case, but let’s assume it can be so, at least for a segment of the users. This means those users will need a camera designed with video in mind. That’s where the EOS Cinema line enters. And nothing better than to have an entry level model for an accessible price, something the EOS C100 seems to represent at the moment. It may not have all the features some want, but it still has enough to satisfy a large majority of amateur and professional video creators. Meaning that it can be the hook to keep people within the brand when new models show up.

What this means is that consumers have more choice: not just the “dying” DSLRs, which cater for the needs of a lot of people, but also cameras clearly built with video in mind. The fact that Canon has lowered prices and will have new models to show this Spring, will take the market to a new level, making everybody else also move, always in search of better solutions. That can only be good for consumers, whether they’re professional users or simple amateurs.