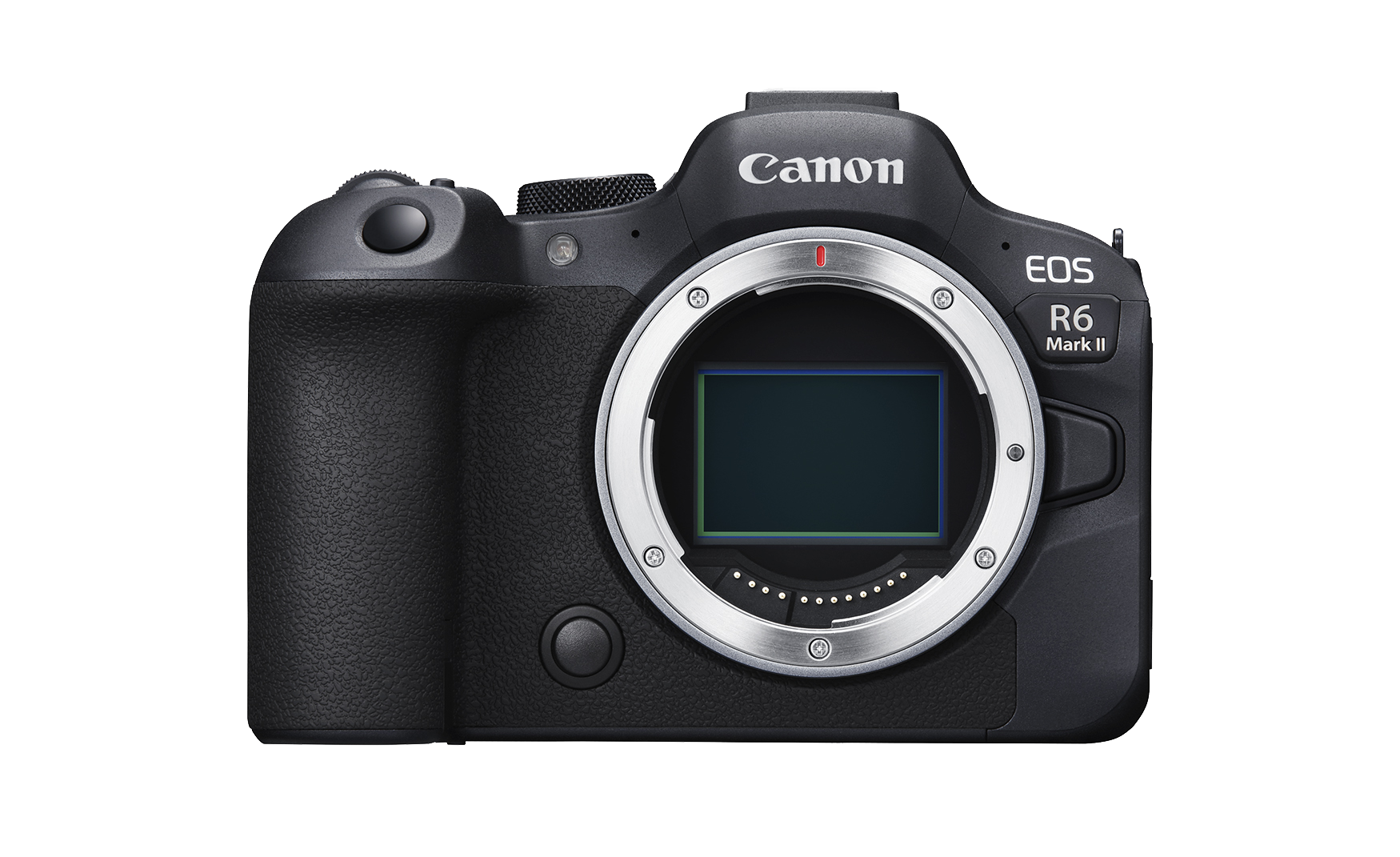 Ideal for advanced amateurs and featuring user-friendly functions, the EOS R6 Mark II camera is a high-performance hybrid camera that’s designed to capture decisive moments in both photo and video formats. It will satisfy a wide range of needs including professional production, vlogging, still pictures, filmmaking, and more. The camera is also well-suited for various photography subjects such as portrait, landscape, sports and wildlife. With the EOS R6 Mark II camera, creativity has virtually no borders.

As the market share leader for mirrorless cameras in the United States through Q3 of 2022[i], Canon continues to strengthen its innovative EOS R lineup with the new EOS R6 Mark II camera. The EOS R6 Mark II offers enhanced video and photo functions, such as in-body Image Stabilization, as well as specifications that can satisfy video production needs, such as controlled focusing. 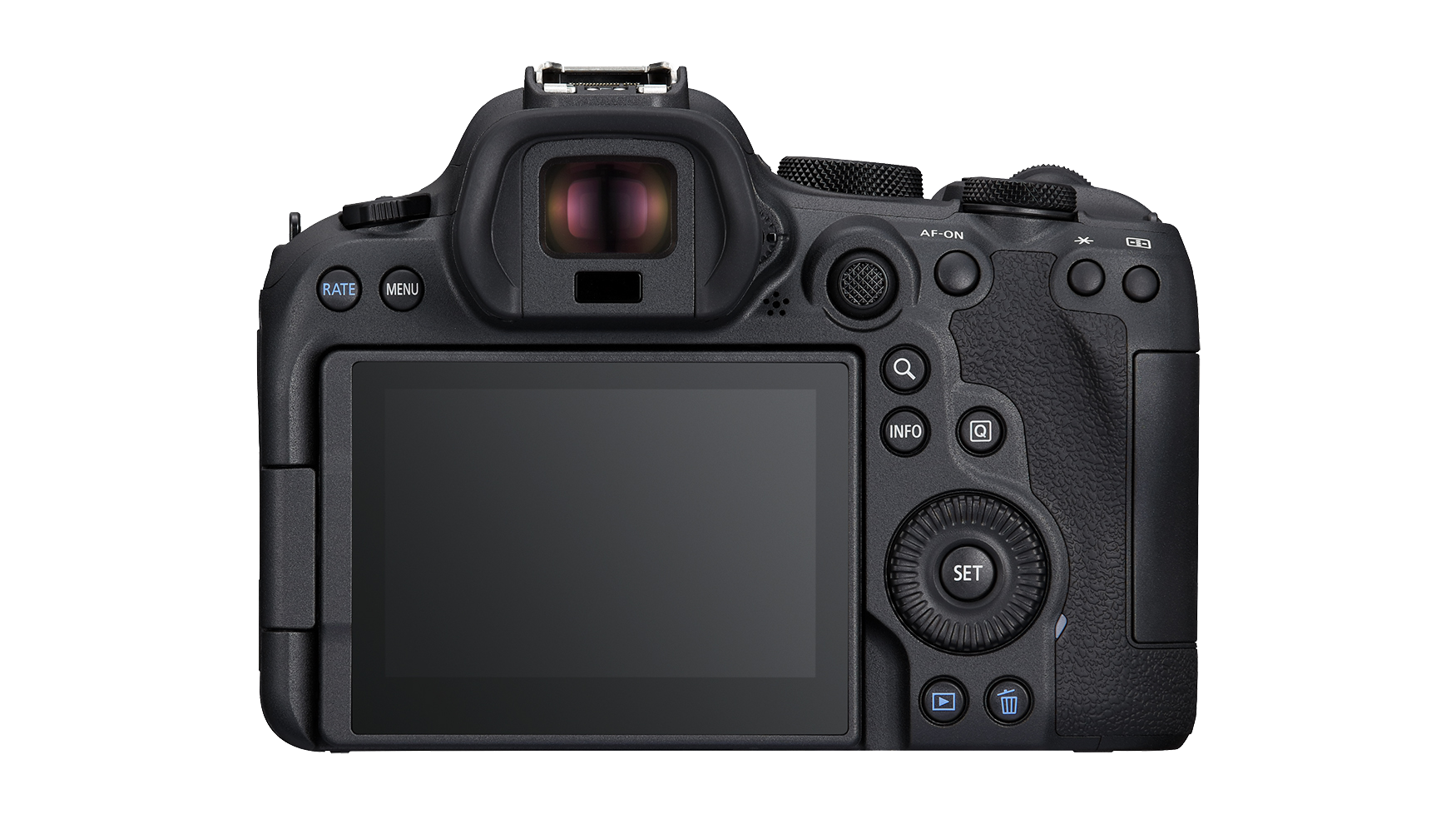 “As a filmmaker who is always on the move, I need a camera I can trust in a multitude of environments as well as keeping up with my fast paced style of shooting and the new Canon EOS R6 Mark II does just that.” said Canon Co-Lab Creator, Sam Newton.

In addition to its compact size and ease of use, the EOS R6 Mark II camera also features the following: 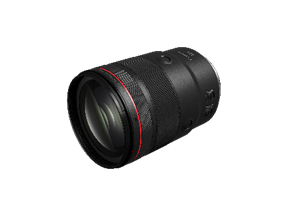 Alongside the new camera body, Canon has announced a new addition to its growing line of innovative RF lenses – the RF135mm F1.8 L IS USM. This is a fixed focal length mid-telephoto portrait lens that is compatible with any EOS R-series camera. The RF135mm F1.8 L IS USM achieves beautiful and generous bokeh with the large-diameter F1.8 and comes equipped with in-lens Image Stabilization. The coordinated control of this IS coupled with the in-body IS present in the EOS R6 Mark II camera and other EOS R-equipped IBIS cameras help reduce camera shake and empower photographers to express a feeling of motion when shooting in dark areas with slow shutter speeds.

“The image quality and super smooth bokeh out of the new RF135mm F1.8 L IS USM lens is absolutely spectacular and superior to the EF version.” said Canon Explorer of Light, Vanessa Joy. 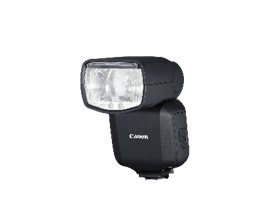 “The new Canon Speedlite EL-5 flash will give that magical kiss of light that brings a picture to life and illuminates your creative vision.” said Canon Explorer of Light, Bob Davis.

The Canon Speedlite EL-5 flash unit will be available in late March 2023 for an estimated retail price of $399.99*.