FXhome entered the world of smartphone apps with CamTrackAR, an iOS app that makes it possible to 3D track iPhone footage free in real-time for previs and iPhone filmmaking.

The virtual production studio app for iOS CamTrackAR is a powerful tool with multiple functions. The first episode of a video series showing what it can do is out now, and shows how to use the app for Virtual Production.

Back in August 2020 FXhome, creators of free video editing and VFX software HitFilm Express, made their mobile app debut with a new 3D tracking tool, CamTrackAR, that the company believed would change the process of filmmaking forever, offering an easy solution for professionals needing quick pre-visualization and any video creator wanting to speed up their post-production workflow. CamTrackAR became the first iOS app to enable content creators to simultaneously record footage while capturing flawless camera tracking data in real-time directly on iPhone.

In April 2021, less than one year after the release of the app, FXhome announced a significant update to CamTrackAR. With CamTrackAR v2.0, FXhome added compelling new features that transform iPhone or iPad into an on-set Virtual Production Studio, with features such as the ability to import 3D models as virtual backgrounds or props and dynamically place them within a scene; professional chroma key filters for working with green or blue backgrounds, allowing users to easily select and isolate subjects before applying virtual backgrounds; and the ability to import still images to place into virtual scenes. 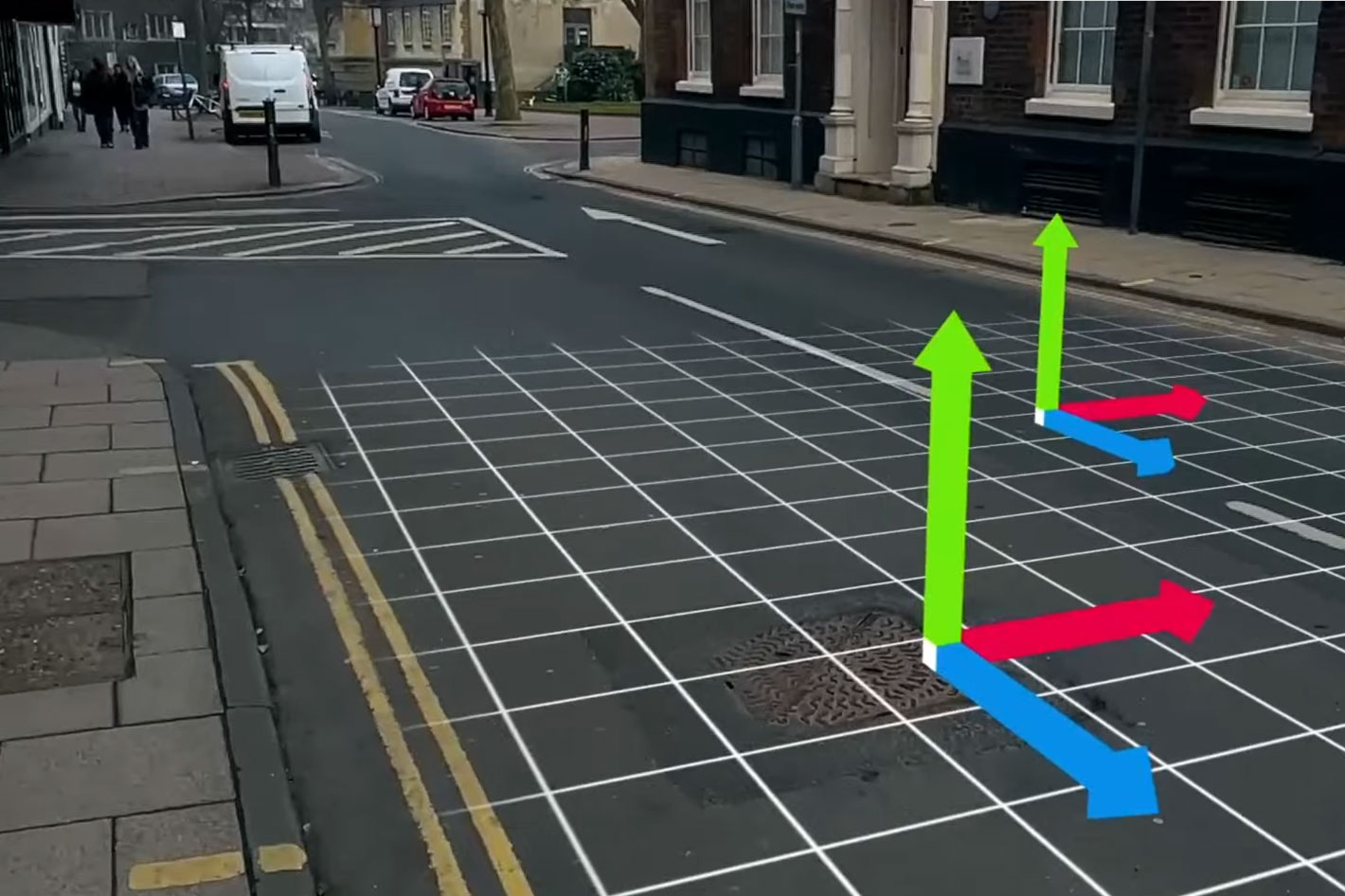 Free and paid version of CamTrackAR

Now, the company is helping those new to the whole concept by creating a first of a series of videos explaining how the use all the features of CamTrackAR. The first episode of FXhome’s CamTrackAR masterclass is now available, and the team promises that by the end of the series you are going to have all the knowledge you need to take full advantage of the free virtual production studio app for iOS, CamTrackAR.

One important note here: the free version of CamTrackAR includes free export to HitFilm and Blender and 1 point anchor in the app, but you’ll want the paid version to get access to several professional, high-end features, most of which were added in the recent update. This includes export to more formats: After Effects, Autodesk FBX export, and full export of the raw data to Plain Text, like JSON (.json) and CSV (.csv). The paid version of CamTrackAR also allows users to get multiple positioning points while using the app, live Chroma Key capabilities, as well as the ability to import 3D models in real time with 3D USDZ and Image import. You also get access to all future updates for the app itself. 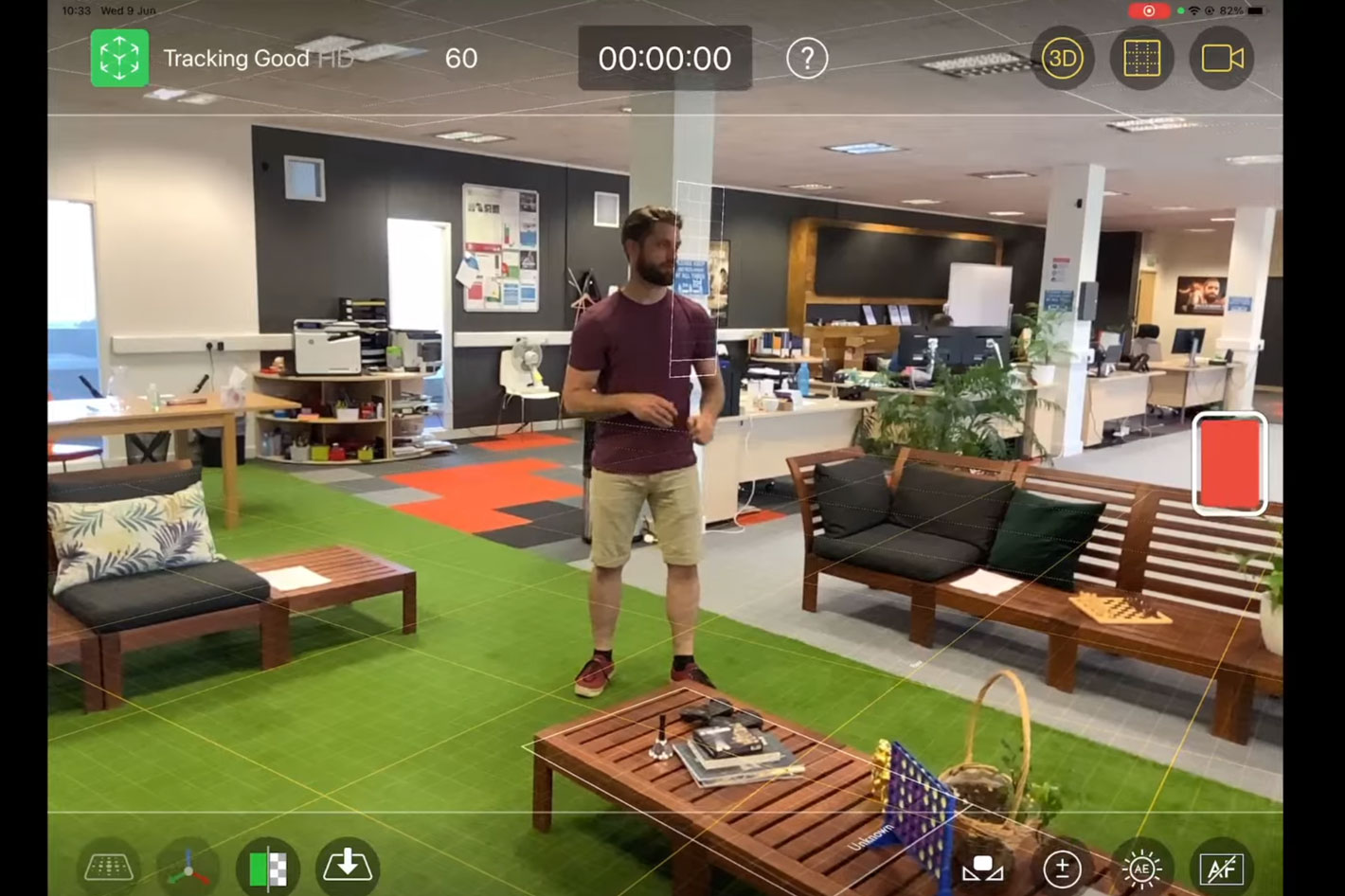 The video now available goes through the key aspects of the app, starting with an explanation of what it is and does, how to install it, the differences between the free and paid version of CamTrackAR, a walk through the interface and how to transfer files. FXhome has a real talent for helping people, no matter their skill level, get started on their apps, and the feedback from users on the video confirms that. One example: “This software is going to be a life saver! I can’t wait for the other episodes to come out!”

Suggestions from users are also being considered for future development, although I suspect one request may take a bit longer, if even possible: a version for Android. Although, as some suggest, this would expand the user base for CamTrackAR, the problem is that the app depends on technology that is only available, at the moment for iPhone and iPad.

Watch the video and if you’ve the hardware to run the CamTrackAR, get the app. You can get the free version or go for the paid version available through either a subscription for $4.99 a month, or a one-time purchase of $29.99. 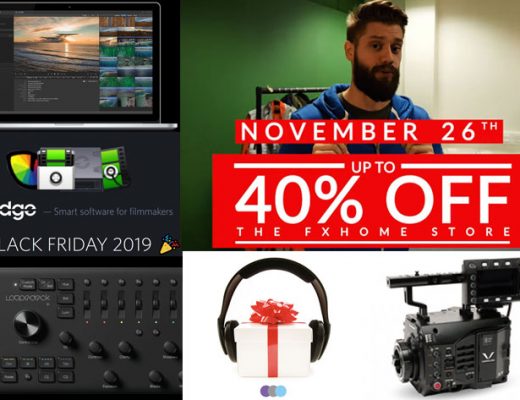 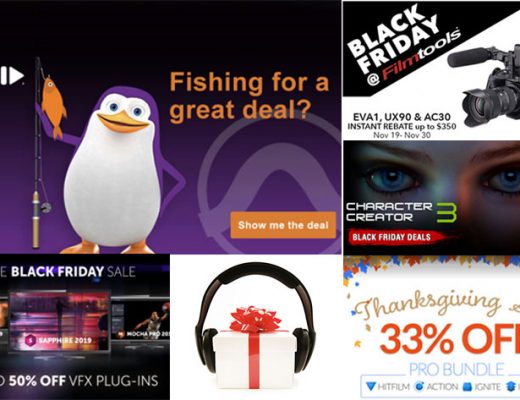 We continue to look for some of the best deals and share them with PVC readers. Tomorrow we will...