FilmConvert continues to release new camera profiles, and the DJI Zemmuse X5 is the new target: the profile for this Micro Four Thirds camera is available to download. 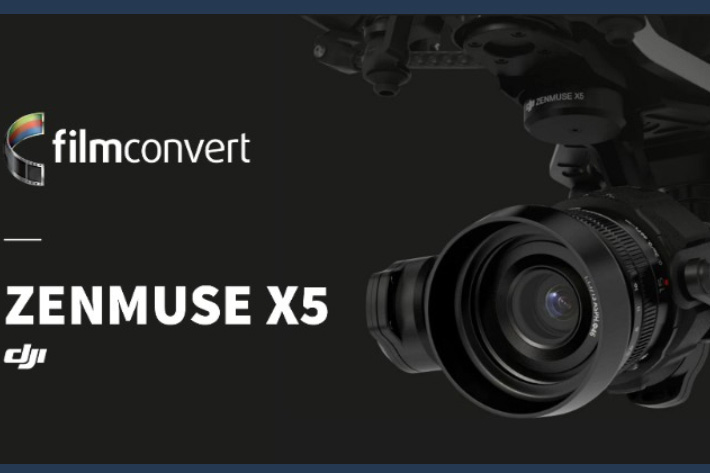 As the other camera profiles from FilmConvert, the profile for the Zenmuse X5 is designed to allow users to create beautiful, cinema-quality images with a few simple clicks. These Camera Packs need the latest version of FilmConvert for full compatibility.

The profile for the Zenmuse X5 is the third camera profile from FilmConvert for products from DJI. Previously the company launched versions for the DJI Inspire 1 and DJI Osmo.   The camera in the Osmo is the X3, which supports 4K video acquisition. Because the camera is the same as the one present in the DJI Phantom 4, it is possible to use the same profile there, meaning FilmConvert has now created camera profiles for some of the most popular aerial cameras. FilmConvert say that they only create profiles for cameras when there is reasonable demand, so creating one for the X5 suggests that there were enough requests for such a profile, and for cameras used with drones.

Drones have revolutionized the shooting world in the past couple of years, and the Zenmuse X5 is the next evolution – the first Micro Four Thirds camera sensor built specifically for aerial photography and cinematography. FilmConvert created a profile able to take the most out of the Zenmuse X5, a camera that shoots 4K at up to 30fps, or 1080p at up to 60fps, all with 12.8 stops of dynamic range. 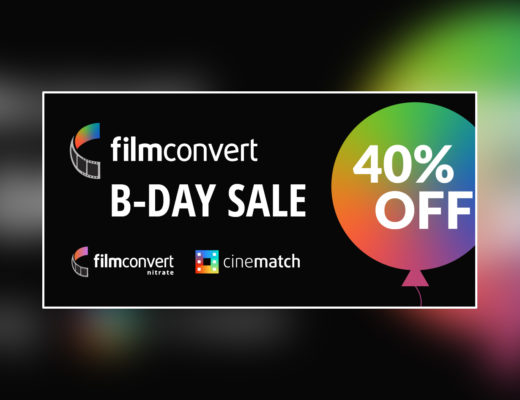