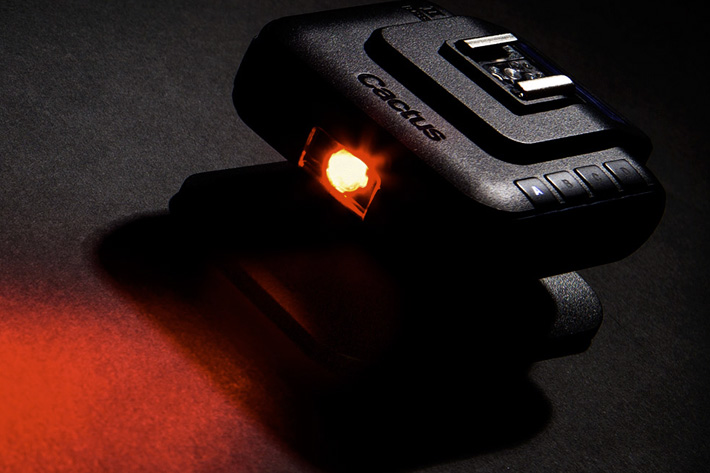 Cactus had already in their lineup a flash trigger, the V6, able to work cross-brand, but with the V6 II they take it one step further, and offer high-speed sync, for extra options when it comes to flash control and creativity.

This unique function gives photographers flexibility undreamed of. In fact, you generally either buy a universal flash trigger that can “connect” different flash brands, but is limited to the maximum X-sync of the camera or have to use flash triggers specific to a certain brand, to reach high-speed sync. With the Cactus V6 II the time to matching flashes with same camera system for off-camera flash photography is over.

There are two things to remember, though; first, when it comes to Pentax system flashes due to special timing requirements it must be paired with a Pentax camera in order to support HSS. Second, with Sony flashes and cameras you need to use the dedicated Sony version – V6 IIs,  which embodies all the desirable functions of its sibling V6 II but with a Sony compatible hot shoe on the transceiver body, ensuring a seamless and secured connection with Sony cameras and flashes.

Mounting the V6 IIs on a Sony Alpha camera allows the photographer to shoot above the camera’s maximum x-sync speed and control power and zoom of Sony, including those with a Minolta/Sony hot shoe via an adapter, and other V6 II compatible flashes.  It is the perfect wireless flash trigger for existing and new users of Sony Alpha cameras, especially those who may still have non-Sony system flashes in their camera bags. 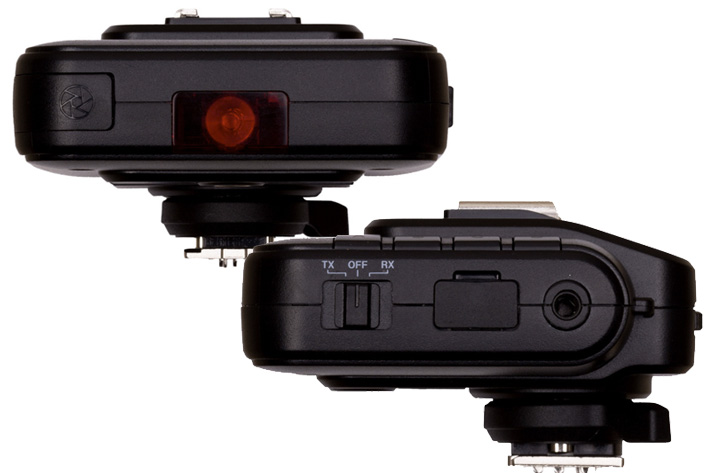 The new system offers two cross-brand high-speed sync modes, the Normal HSS, which supports shutter speeds up to 1/8000s, and the Power Sync, which boosts flash contribution above camera’s x-sync speed, perfect for extreme conditions where Normal HSS is not powerful enough. Cactus also extends HSS capabilities to Fujifilm cameras despite them not yet supporting high-speed sync.

Both the V6 II and IIs now have an automatic LED AF-assist light that makes autofocusing in dark environments possible – even in pitch-black, says Cactus! Besides the camera-mounted V6 II/IIs, off-camera units will also activate the AF-assist light, which helps focusing even when camera is far from the subject.

V6 II and IIs can now auto-detect the on-camera portable flashes at device start-up by selecting the system the flash belongs to and assigning an Auto flash profile. Similarly, the V6 II will auto-detect the camera and selects the system accordingly (Flash profile customization ensures accurate power output). This simple plug-and-play makes the setting up extremely quick and easy, something that both amateurs and professionals appreciate. 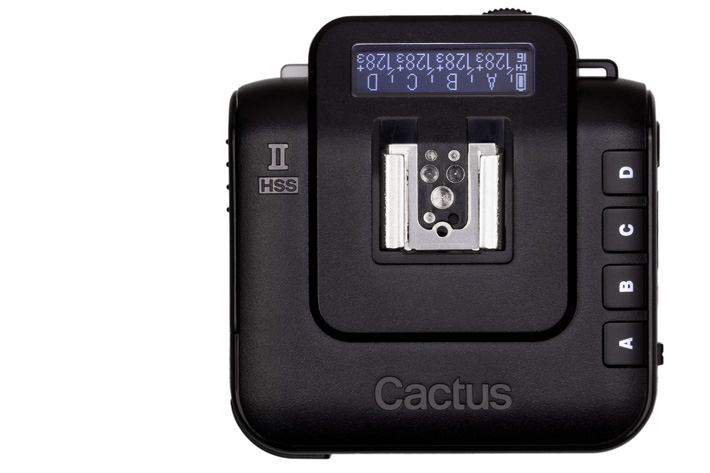 Remote zoom control now applies to all compatible TTL flashes, giving the photographer much quicker controls. Better still, previously unsupported digital TTL flash models on the V6 are now being supported, says Cactus. Multi-master supports up to 20 photographers firing the same set of flashes at their own power settings, another interesting option for, as an example, photography workshops. I’ve used, on occasions, the same group of flashes for different photographers, with each of them using a flash trigger, but the settings had to be the same for everybody. This opens new and interesting possibilities for some situations.

Cactus V6 II and IIs are currently scheduled to be available in 2016 July and August respectively, and both are priced at US$95.00 (ex VAT). Remember that this price is for one unit, and you need two transceivers, one to act as a Transmitter the other as a Receiver, to trigger and remote power and zoom control of one portable flash unless you have a Cactus RF60 series flash which has a built-in transceiver.