Announced recently, the Pentax K-1 Mark II, the newest DSLR from the company owned by Ricoh, is a photographer’s tool which offers Full HD video along with 4K time-lapse. 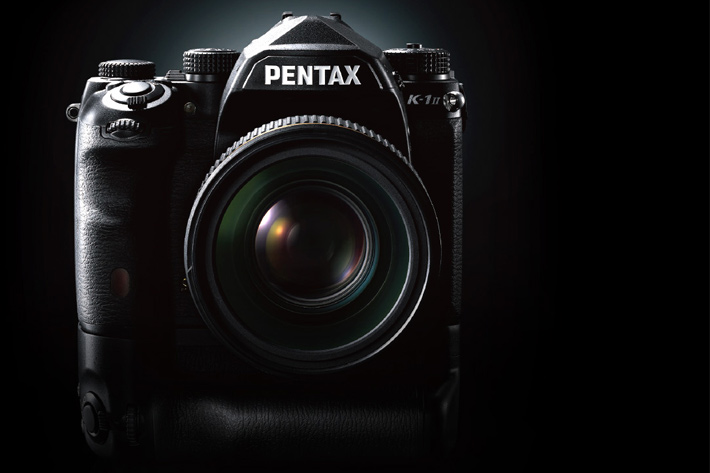 Developed as the successor to the Pentax K-1 full-frame DSLR camera launched in April 2016, the new K-1 Mark II has a competitor: Pentax offers to upgrade the original DSLR to a Mark II version.

The compact, rugged and weather-resistant Pentax K-1 Mark II now becomes the flagship camera in the K-series lineup, but it may have to share the throne with an older model, the original K-1, if owners of that DSLR decide to accept Pentax’s offer to upgrade their cameras. It’s not an usual offer in the photo industry, although, for decades, users have claimed for some form of “updating” their cameras, something that seems easier to achieve with firmware, but that Pentax takes a step further with the offer made to owners of the Pentax K-1. 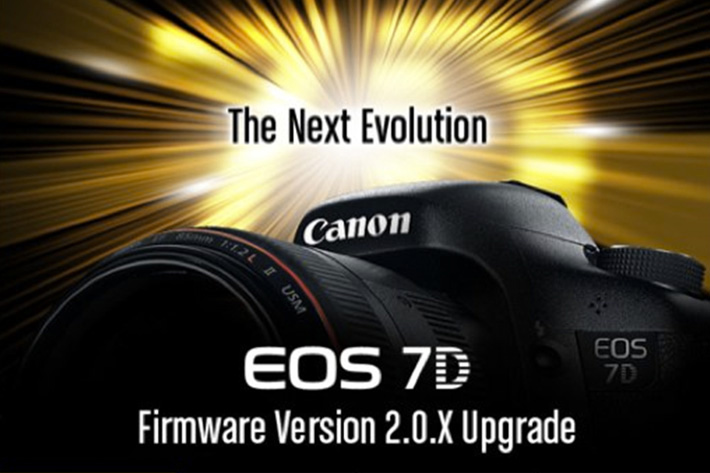 As far as I remember, only Canon offered something similar in the world of DSLRs, although not as radical. The company offered a free “middle life upgrade” to the original EOS 7D DSLR – launched in 2009 -, in the form of a firmware upgrade in August 2012. Called version 2.0, the firmware update gave the camera a handful of enhancements that made many suggest the EOS 7D had become a Mark II. It wasn’t true, but owners of the original EOS 7D got a lot from the new firmware: besides enhancements in operation and the photographic side of the camera, Canon introduced manual audio level adjustment in movie recording, showing that modern electronics allow for updates and upgrades without the need to change the hardware.

From the EOS 7D to Ricoh GXR

The update, which extended the 7D’s lifespan a couple of years, until the EOS 7D Mark II was announced, at Photokina 2014, fueled the conversation around the subject – updating cameras – for some weeks, but nothing really changed. The alternative represented by modular solutions, which seemed to be a viable path, never worked, too. Ricoh’s GXR system, presented in 2009 as a modular solution offering interchangeable units, each housing a lens, sensor and image processing engine adapted for different tasks, was announced by many as the “next big thing” but is now discontinued. 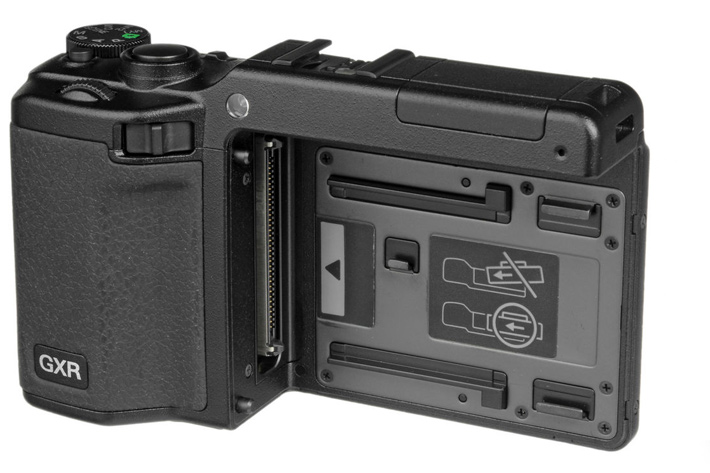 What Pentax (Ricoh) now offers is completely different, and something which may change the way the industry works. Or maybe not! If this first essay works, though, we may see more companies following the example. The upgrade service is, according to Ricoh, a way for the company to show its gratitude to users of the Pentax K-1. The service is available for a limited time, from May 21, 2018 until September 30, 2018, and the cameras have to be shipped to Precision Camera (US) and Sun Camera (Canada). The upgrade costs $550USD / $690 CAD and will allow owners of the original model to receive the advanced functions of the new Pentax K-1 Mark II.

A new heart for an old body?

For the transformation of an old Pentax K-1 in a brand new K-1 Mark II the camera’s main circuit board will be replaced to add new functions featured in the new DSLR from Pentax.  Additionally the current SR logo on the Pentax K-1  will be replaced with the new K-1 MKII logo. More details on the program will be released in the upcoming weeks. Visit Ricoh’s website for more information.

This operation is only possible because the K-1 Mark II uses the same sensor as the original K-1, and only the processor changes. Pentax says the new camera offers better AF, better noise reduction and image stabilization, and some new functions, as shooting at up to ISO 819,200 and an updated Pixel Shift mode that dispenses the use of a tripod. Will these features justify the upgrade? If you just acquired a K-1, it may be a good option, but what if you’ve a camera that’s been used intensively? Does it make sense to invest in the update or wait for a new model? When you look at it from this perspective, the update of some elements of an old camera may not be worthwhile, and may explain why companies have not offered the option. 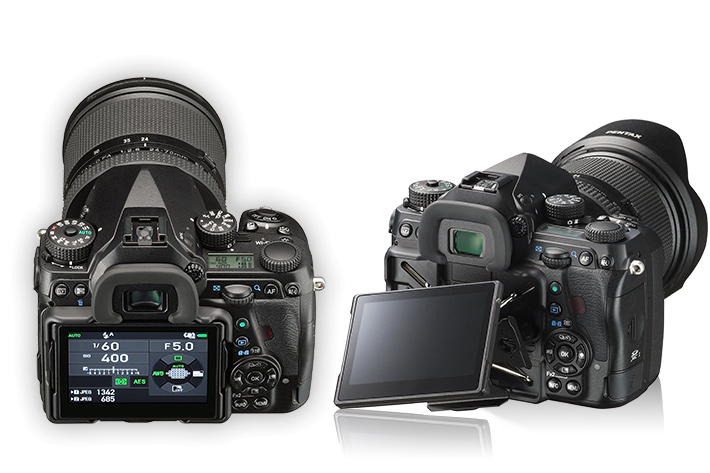 The new camera uses the same full-frame Anti-aliasing (AA)-filterless CMOS sensor with 36.4 effective megapixels as its predecessor model. However, Ricoh has added a new accelerator unit to Pentax K-1 Mark II that—along with the camera’s PRIME IV image processor—enables it to produce high-resolution images with minimal noise in even in the most challenging low-light conditions, up to ISO 819200, says the company. 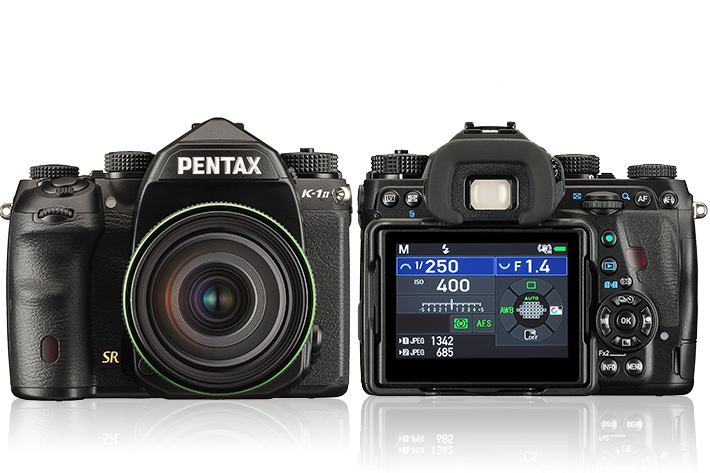 Not a video machine

The video specifications confirm that Pentax continues to be behind other companies – I dare not call them competition – but that’s only natural as Pentax has not invested heavily in the segment. If you’re a Pentax user, you’re probably not interested in video, at least created with that camera. The Pentax K-1 Mark II is essentially a photographer’s camera, with the option to create video. That’s how it continues to be seen.

The Pentax K-1 Mark II camera body will be available in April 2018 for a suggested list price of $1,999.95. The camera body plus HD PENTAX-D FA 28-105mm F3.5-5.6 ED DC WR zoom lens will also be available for a suggested list price of $2,399.95. Both can be purchased online at Ricoh  as well as at Ricoh Imaging-authorized retail outlets throughout North America.