Visitors to Cine Gear Expo in Los Angeles will be able to see four blockbuster feature films, numerous legendary clips and shorts but also discover “A Tribute to the Visual Art of Filmmaking”. 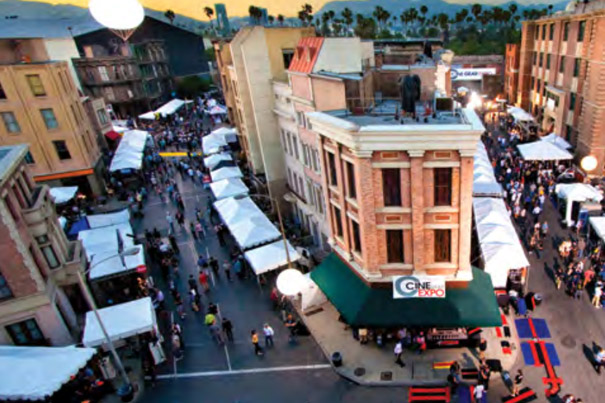 Cine Gear Expo, being held at Paramount Studios June 4-7, 2015, is the place to go if you want to know the latest about gear and the art and craft of the Hollywood industry. Cine Gear Exhibition and Seminar Series offers top films and expert panels to visitors.

This year, again, the Cine Gear Exhibition and Seminar Series, that for 20 years has brought together artists and technicians for unique moments of experience related to the craft that unites them, as an ambitious program prepared. The show offers complimentary screenings of four blockbuster feature films, Slamdance short film finalists, and numerous legendary clips and shorts sponsored by its prestigious exhibitors. Audiences will be treated to state-of-the-art projection systems in the Paramount and Sherry Lansing Theaters, and Screening Room 5. 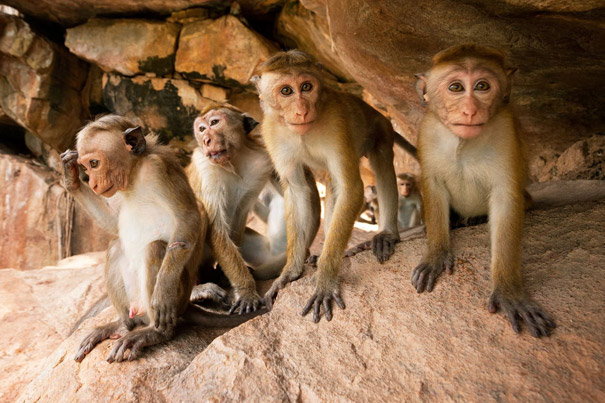 Sony invites attendees to experience Monkey Kingdom on Thursday, June 4, 6:00pm in the Paramount Theatre. Disneynature’s latest True Life Adventure combines narrative story telling techniques with nature filmmaking to tell the story of Maya, a clever toque macaque, with voiceover narration by Tina Fey. It was shot over three years in the jungle for over 1,000 camera days, on the Sony F65 and F55 motion picture cameras.

Band Pro will present a rare 65mm screening of Baraka on Friday, June 5 at 1:00pm in the Sherry Lansing Theater. Shot in 25 countries on six continents, Baraka is a series of stunningly photographed scenes that capture what director Ron Fricke calls “a guided mediation on humanity.” A Q&A with Producer Mark Magidson moderated by Jon Fauer, ASC will follow. 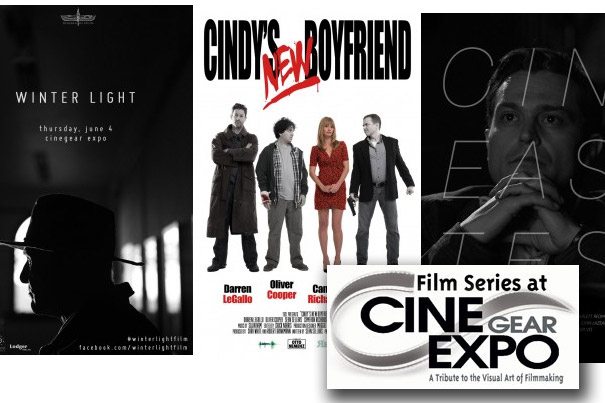 The visual art forms of filmmaking are as integral to a film as the script, direction and performances. Cine Gear Expo’s mission has always been to serve this community of film and video industry professionals by providing them the opportunity to see the newest, cutting-edge equipment; to learn about new production services; and, to catch up with peers in a relaxing and social environment. “We feel that it is a natural evolution for Cine Gear Expo to introduce a Film Series and Film Competition to honor these artisans and technicians,” explains Karl Kresser, President of Cine Gear Expo. “We are receiving a tremendous amount of enthusiasm and support from the industry, and look forward to establishing The Film Series as a permanent part of Cine Gear Expo.” 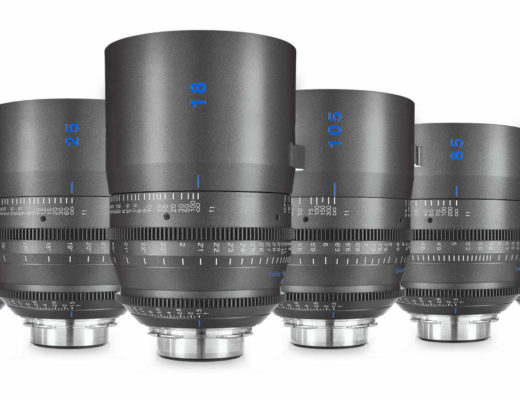