POVs. Helmet Camera. The Peugeot spot, found below,  looks great. The fact it was shot on Blackmagic cameras is a testament to the kind of big splash Blackmagic Design has made on the world of production. What’s really interesting to me is the Peugeot production looks similar with what I understand to be one of the more expensive commercials ever made, Guy Ritchie’s Nike spot “Take It To The Next Level.” Now, I’m not saying these are similar in every way. I’m only saying the use of POVs to tell a story is similar. The big difference between these spots? Peugeot’s POVs in their new commercial likely cost a faction of Nike’s.

Yes, Guy Ritchie’s spot is full of soccer stars, is three times the length, and the production did a ton of crowd VFX which likely contributed to the larger budget. It is a great spot. So is the camera work… in both spots. Here is the difference nearly 8 to 10 years will make. The camera used on Nike’s spot, the Silicon Imaging SI-2K Mini, cost around $14,000.00 back then and the Blackmagic camera used for the POVs in the Peugeot’s spot costs $995.00. 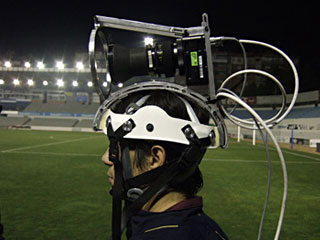 Enough with comparisons. Both spots look fantastic, but were made at different times. Undoubtedly, the time it was made difference means a whole hell of lot to the amount of money needed to pull off each commercial. Let’s dive into the details about how the Peugeot spot was made. 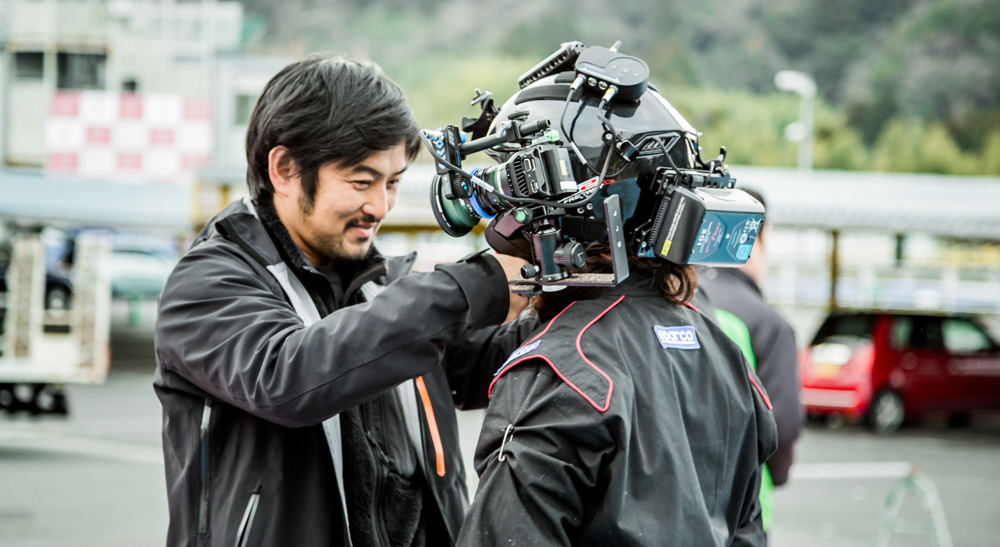 Like I wrote early, the Peugeot commercial was shot on the Micro Cinema Camera and the 4.6K URSA Mini. The URSA Mini was used for all the non-POV shots. Assemblage K.K., a Japanese-based production company, created the commercial. “”In this commercial, we used a POV shot for most of the scene to be able to deliver the actual experience of a test drive to the viewers. That’s why we needed a small camera,” said Alexandre Bartholo, the founder of Assemblage K.K. “We attached the Micro Cinema Camera to a helmet. It was very important to control the camera position since we wanted the camera to be as close to human eye level as much as possible. The camera body is so small it felt like a small extension of the lens profile. The small footprint also allowed for better and more accurate positioning. The Micro Cinema Camera was stuck to the side of the helmet to shoot realistic POV footage, which worked perfectly. We also added a plate to the helmet so that we could move the camera back and forth slightly and change its angle.” 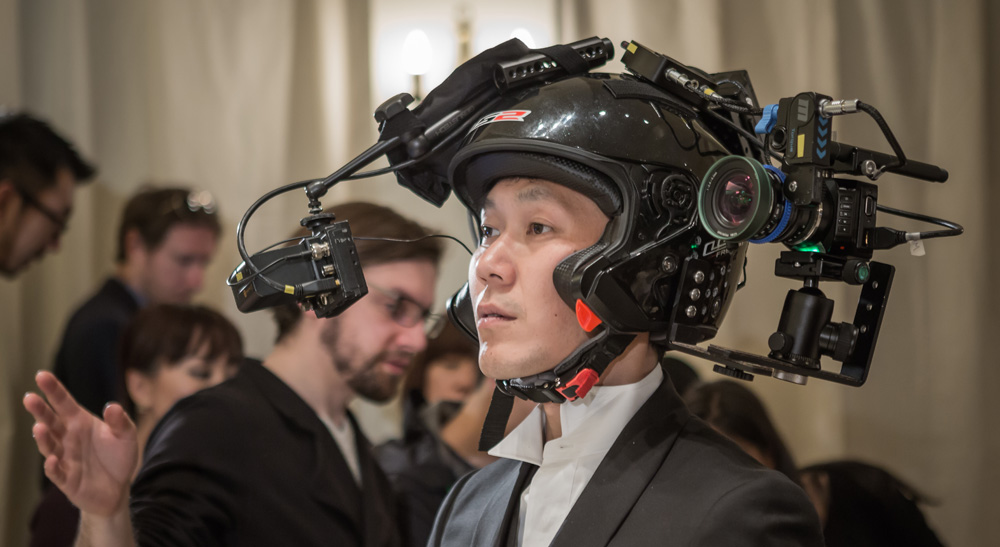 I recently returned a review copy of the Micro Cinema Camera, and I can say the small size of the camera makes it perfect for POV shooting. Also, the size means I might be more inclined to use the Micro Cinema Camera over a GoPro just for the lens options, at the least. More importantly for me, I’d used the Micro over a GoPro because I’d want to shoot raw and give myself access to the 12 stops of dynamic range. It appears, the team who shot the Peugeot commercial had the same to say about shooting raw. They recorded raw 3:1 in-camera but took the additional step to record ProRes to a device via the HDMI output.  “Blackmagic cameras are able to output a Log image even from SDI and HDMI out, so it gives me peace of mind knowing I can still get backup footage which has enough quality for color grading even if something happened to my RAW footage.” 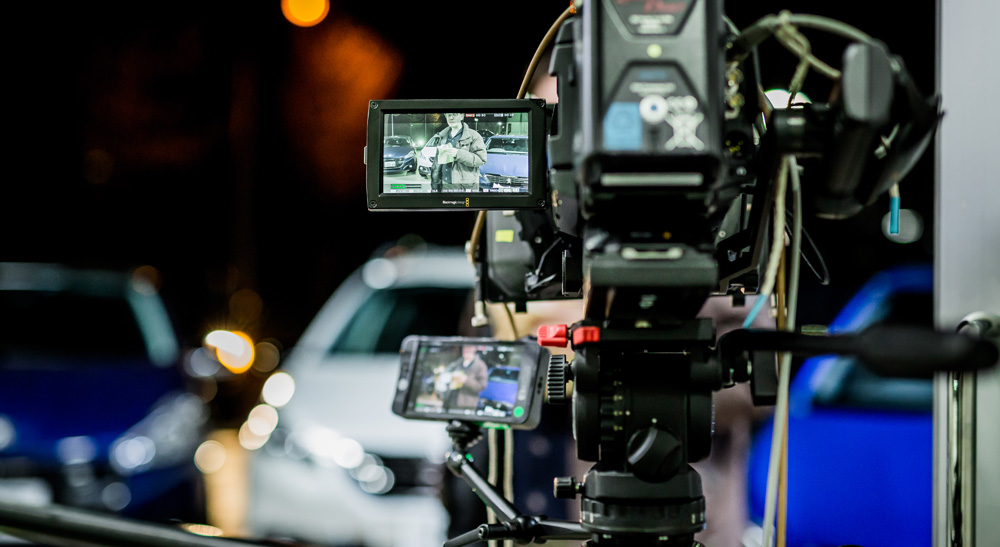 Blackmagic does not make overly complicated cameras. They have relatively simple menus and are simple to use. This focus on “the simple” is what helped attract the Micro Cinema Camera to the Peugeot production. ““The one thing I really like about Blackmagic cameras is the simplicity of the settings. There are so many settings on other cameras and I get worried that am I using the right setting for the shooting? But as for Blackmagic, there are a very few settings to choose, so there is no need for me to worry.”  Alexandre concluded; “Micro Cinema Camera is presented as a simple camera that is robust and gives you good images. The features inside are simple, and out of the package it does exactly what it is supposed to do.” I can attest to what he’s saying.

Two different camera systems used on two different spots. Blackmagic may not have invented the small, or micro, camera capable of POVs, but they definitely put it within grasp of smaller productions without compromising the camera’s image making capabilities. I think, and I might be wrong, the Micro Cinema Camera will be as popular as the Blackmagic Pocket Camera but for different reasons. What the Micro does well is offer up a camera you can add just about anywhere, just like the GoPro, but with raw recording, many different lens options, and 12 stops of dynamic range. Lastly, if you’re interested in a little more “how’d they do it” here is the behind-the-scenes from the Peugeot commercial shoot.