4K live production for less than $3,000. For a limited time, Blackmagic has a pretty amazing deal on their ATEM Production Studio switcher and their HyperDeck Studio 12G. Is this a consolation prize for delayed cameras?

Who doesn’t like to save money. I know I do. I especially love a deal, and right now Blackmagic has bundled their 4K ATEM switcher with their 4K recorder at a reduced price. For $2495 you and your live production can go 4K. That is nearly a $1700 savings!

Why is Blackmagic doing this sale? Who cares. If anything they more than likely, a total guess here, over stocked their suppliers and are looking for a way to move the product. A second thought is Blackmagic might be trying to gain a little good publicity and hopefully get the word out about their 4K live broadcast products. As the URSA Mini, Micro Cinema Camera, and 4.6K sensor are all “delayed” Blackmagic might also be interested in being apart of a good conversation instead of the constant “they promised to deliver in July” conversation. Just a guess, but I bet the 4.6K sensors, 4.6K URSA, and 4.6K URSA Minis will all suddenly begin shipping at the end of March or early April. They do not want to go into NAB 2016 with cameras promised and not delivered. Can you say fiasco.

Why the combo switcher and recorder? Often times live broadcasts want to record live to tape. I say tape but I can just as easily say “to disk” here. 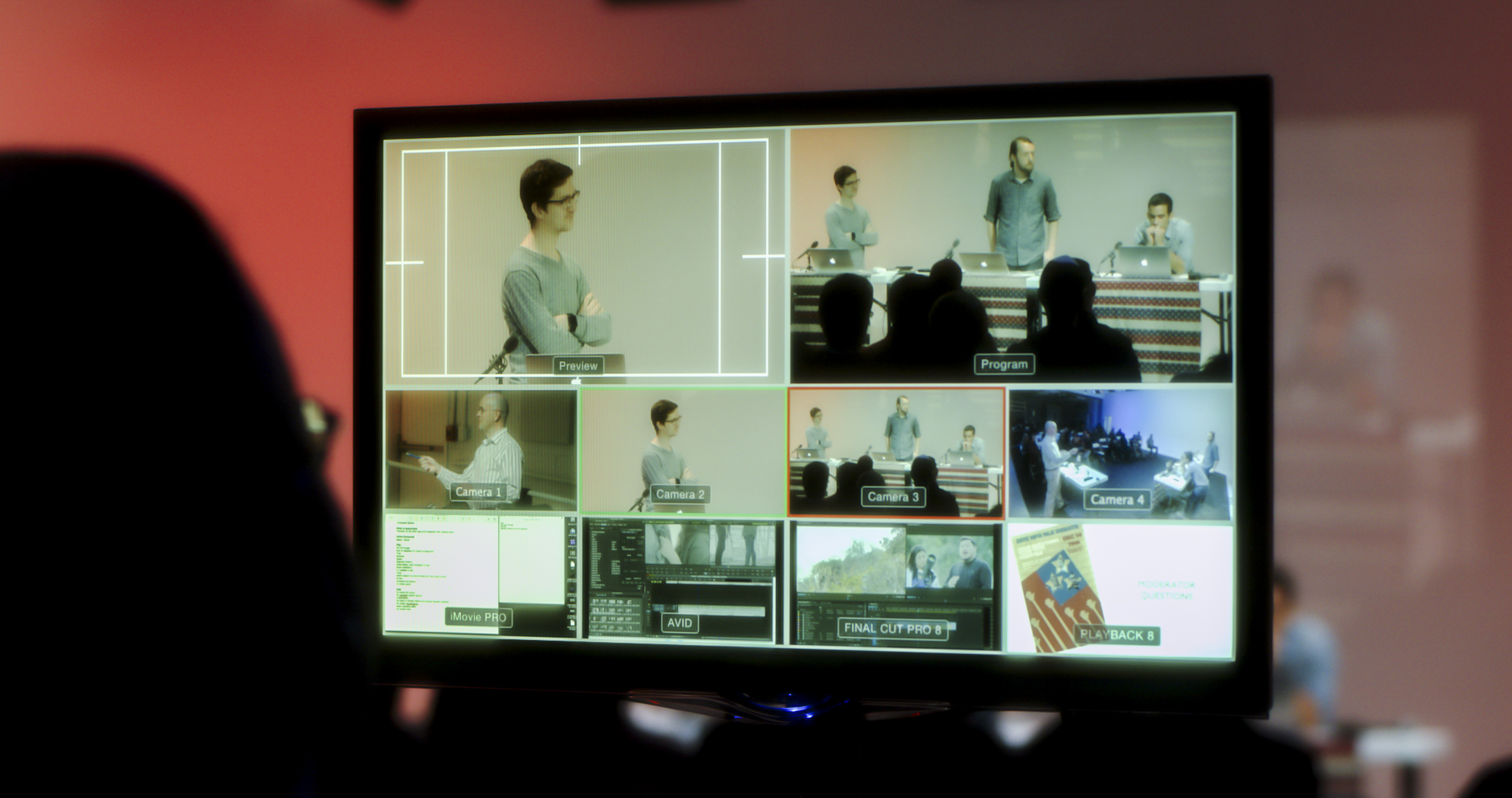 Nashville Filmmakers Guild used a Blackmagic ATEM switcher and recorder for our Great NLE Debate which we streamed live over the internet. Even during the last mayorial debate on NBC in Nashville was switched using an ATEM switcher, at least I’ve been told the ATEM switcher was used for the debate. It’s a great tool in a small foot print. I’ve personally used the switcher/recorder combination for a multi-cam music video shoot. 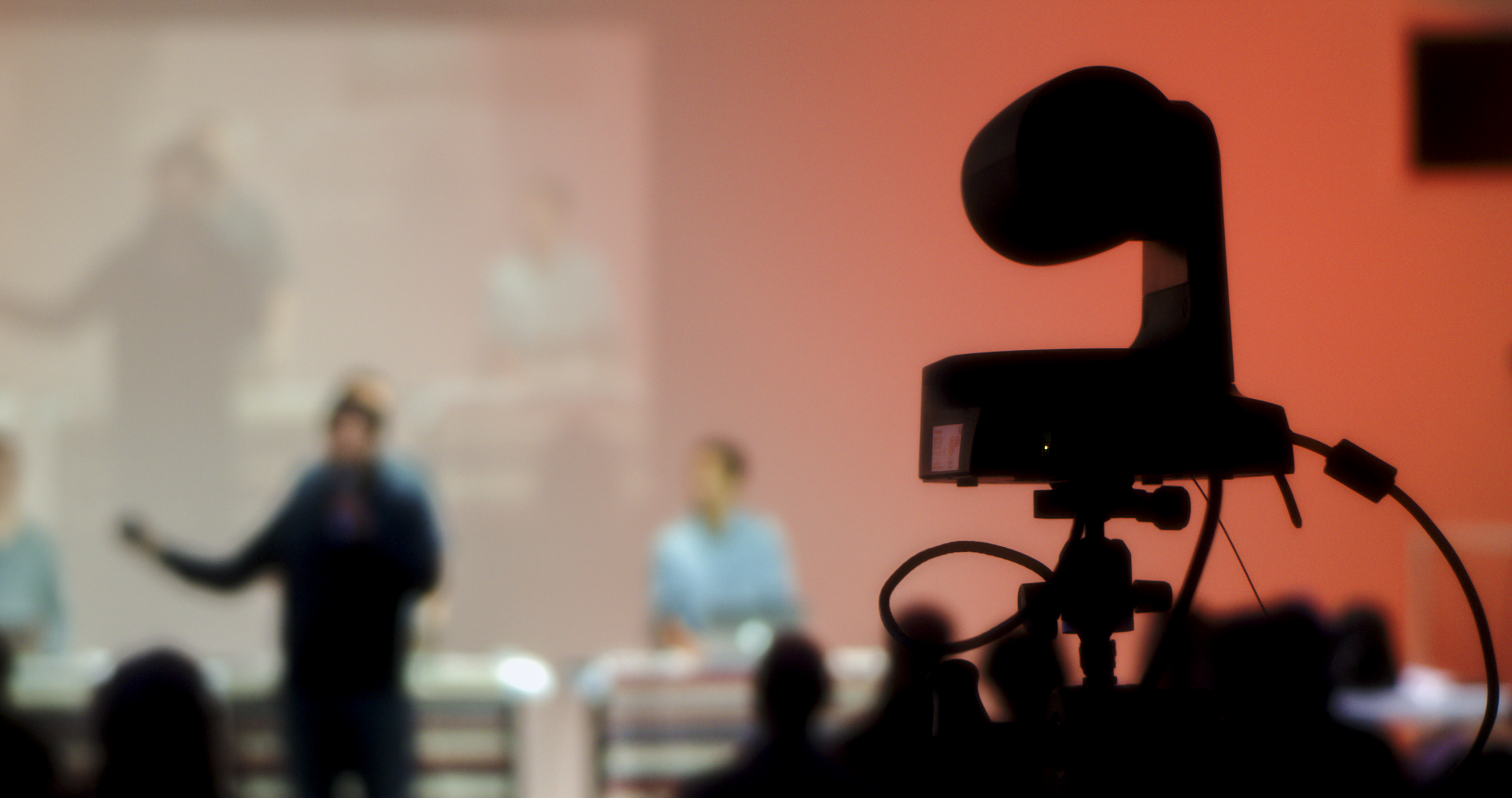 To find out more about the ATEM Production Studio go here:

To find out more about the 4K HyperDeck Studio 12G go here: