“Gallipoli” is one of Australia’s most anticipated television series inspired by the book “Gallipoli” by Les Carlyon.  The series follows the lives of World War I solders from the initial military landings to the troop withdrawals from the shores of Turkey in one of the most devastating battles of World War I.

Directed by Glendyn Ivin, of Puberty Blues, and shot by Germain McMicking, “Gallipoli” tells the story of the battle and the soldiers who fought in it through sweeping action scenes capturing the horror of battle and its impact on the men and women involved.

To set the dramatic tone for the series, Ivin created a simple yet visually stunning opening title sequence which captures the overall tone of the entire drama.  “The opening sequence has to set the viewer up emotionally, and I came up with a simple, but beautiful idea. We filled a fish tank with water and then dropped vegetable oil, ink and kids school paints into the water. We then projected photos of the cast and action scenes onto the fish tank as it swirled and moved around with the different textures adding depth to the projected images. A simple idea, but it had to convey some complex ideas and I needed a camera to capture the footage in slow motion at very high quality,” said Ivin. 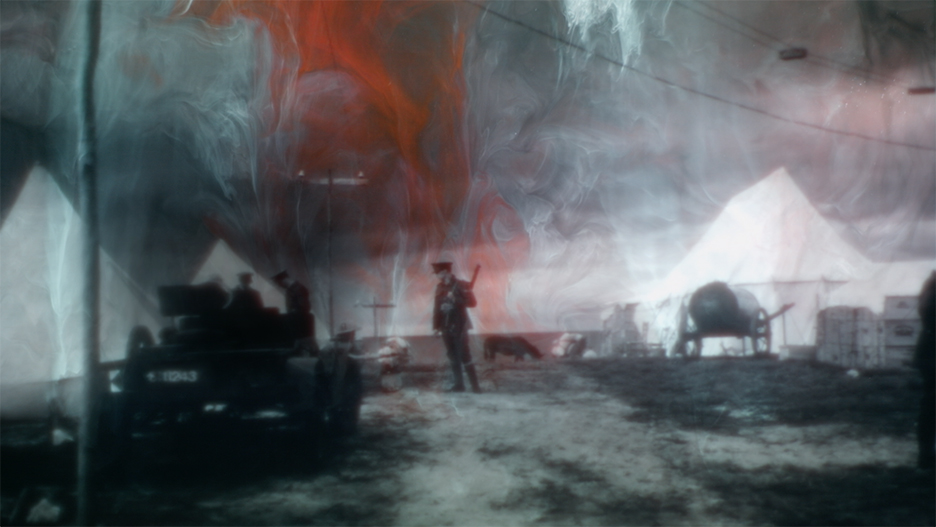 Ivin shot the title sequence footage over a weekend using the Blackmagic URSA EF with a basic studio set, minimal lighting and equipment.  “The images we shot with the URSA captured the complex textures as they formed in the tank so well that people thought it was done with CGI, even though we used no CGI and most of what you see in the final piece was captured ‘in-camera’ ” said Ivin. “The sequence is visually stunning and people thought it was a far more complicated and expensive than it was. URSA made that possible and gave me great control in post, ease of use and amazing quality.” 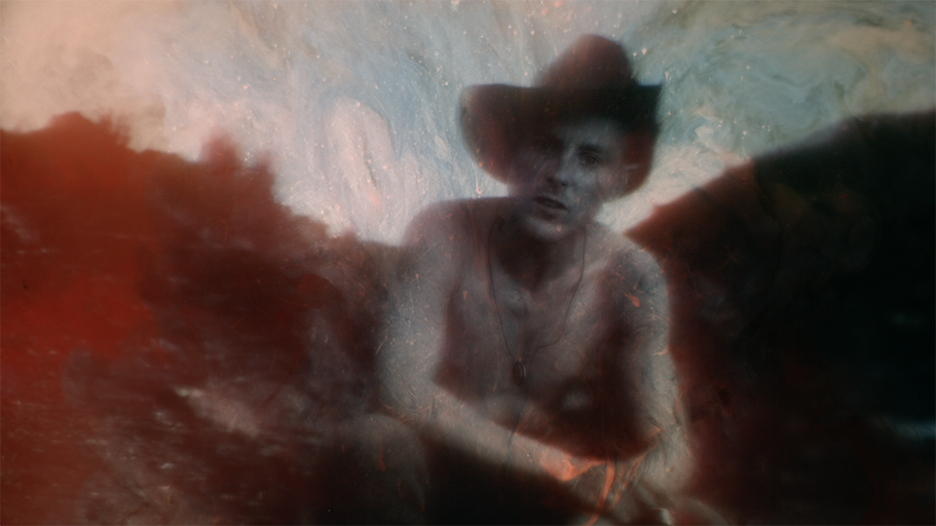 While Ivin has been a Blackmagic camera owner for several years, before this shoot, he had never shot with an URSA camera.  “I walked into the studio where the fish tank was, and when I first saw the URSA set up it did not look like anything I had ever seen before. In particular I had never seen a camera with a big screen on the side like the URSA. But within 15 minutes of using it, I was thinking ‘why doesn’t every camera have a screen like this?’ It was so useful and I think it will become integral to the way I will work in the future,” Ivin continued. “And even though I had never seen an URSA before, within only a couple of minutes of handling it I was shooting confidently with it.”

Ivin also used the 4K Blackmagic Production Camera to capture VFX plates for CGI for the large number of battle scenes in the series.  Carrying the camera to the shores of Turkey with DOP John Brawly, Ivin was able confidently traverse the rugged terrain to capture the plates needed.  “We climbed into places we couldn’t have with other cameras, and we still got amazing 4K footage out in the wild that matched perfectly and easily back with all of our other footage,” Ivin said. 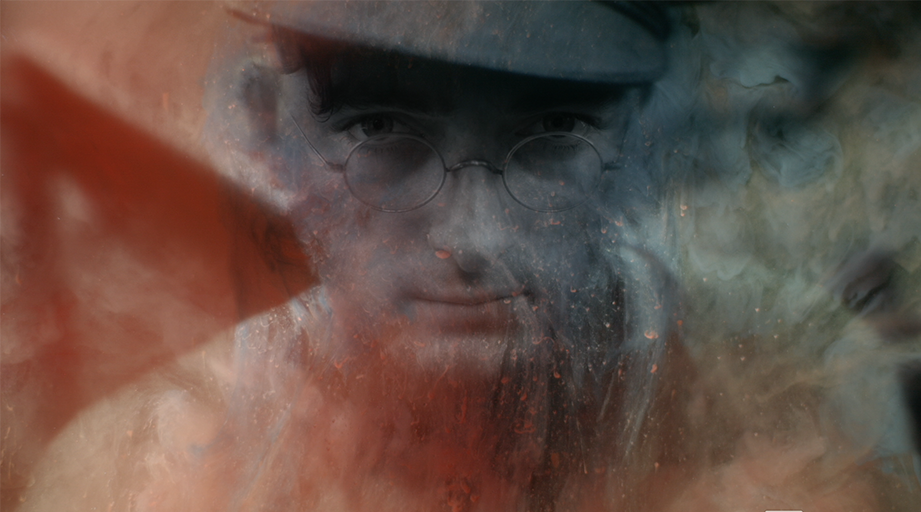 And check out the Blackmagic URSA EF here: http://www.bhphotovideo.com/c/product/1044785-REG/blackmagic_design_cinecamursa4k_ef_ursa_4k_digital_cinema.html