The Pattiz Brother’s “More Than Just Parks” is more than a short film series showing off United States’ national parks with their stunningly beautiful Blackmagic URSA Mini 4.6K and Sony A7Rii footage of landscapes, coastlines, and forests, this beautiful effort is designed to encourage the exploration and conservation of the United States’ national parks with each short film centering on a different park.

Founded by brothers Will and Jim Pattiz, “More Than Just Parks” the online short film series centers on a different park with a combination of familiar visual landmarks, as well as never before seen compositions and landscapes, such as Redwood National Park’s mammoth namesake trees. To make the film series as eye-catching as possible, the Pattiz brothers shoot anywhere from 150 to 300 time lapses per park, ranging from as short as ten minutes to as long as an entire day.

The Pattiz brothers chose to shoot the series with a Blackmagic Design URSA Mini 4.6K to capture and deliver hyperrealistic images of the parks. The brothers equipped the camera with a Blackmagic’s “great bang for the buck” URSA Viewfinder allowing the duo to work in bright sunlight and capture critical focus. Because who wants to later learn their epic footage ended up a touch soft. 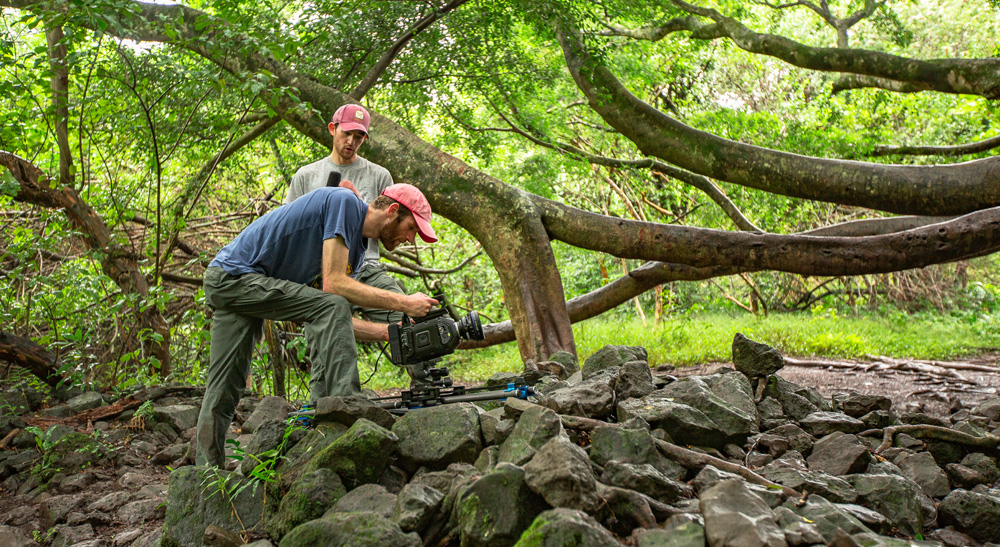 “We start by finding an interesting composition that includes a moving component, usually water, clouds, or lighting. Next, we set up the camera and adjust the settings that we think will work best for the shot. One feature we love about the URSA Mini 4.6K is that unlike DSLRs and most third-party timelapse gear when we press record on the camera it just records until we want it to stop. Many other systems force you to input the duration for the time lapse to run or a specified stop time, which can cause you to miss the shot. With the URSA Mini 4.6K, we don’t have to worry about that,” said Will Pattiz, cofounder, “More Than Just Parks.”

So far, the brothers have covered 14 of the 60 U.S. national parks, including the latest, Hawaii’s Haleakala National Park. Unlike the other national parks that the brothers have covered, they wanted to convey a laid-back look for Haleakala, since it’s one of three U.S. national parks located in a tropical climate. To achieve this, they shot at 60 fps on the Blackmagic Design URSA Mini 4.6K for all live action shots. They then slowed the footage down to 24 fps in post, to achieve an easy paced, island time feel without compromising the quality and look of the shot. 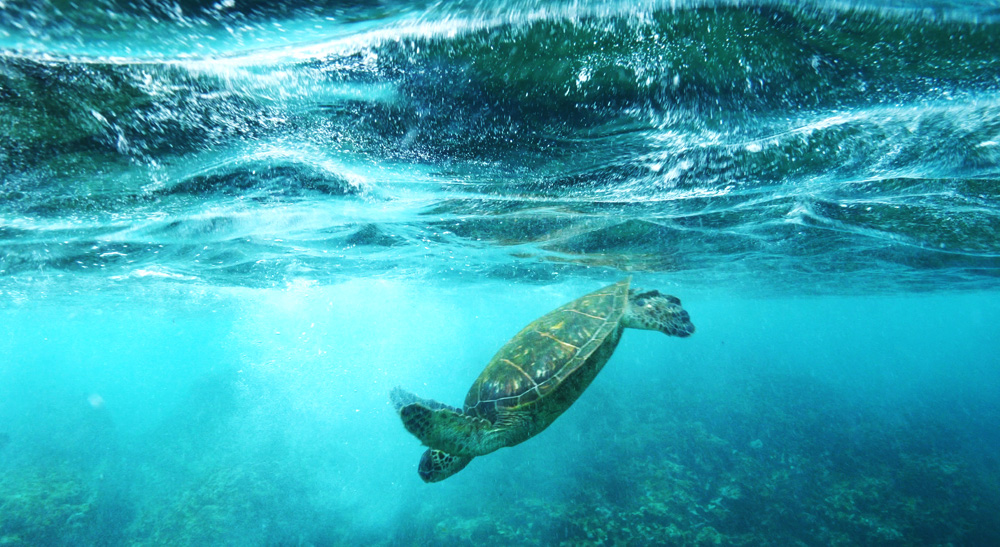 The URSA Mini 4.6K’s lightweight, magnesium alloy build came in handy during the Pattiz’s shoots, as they trek around the park capturing waves breaking along the shore, clouds rolling over mountaintops and tropical waterfalls.

“Since we’re hiking with the camera throughout the parks, we need something lightweight and durable. Despite extreme conditions, the URSA Mini 4.6K has never faltered. When we were filming in Arizona’s Saguaro National Park on a 120-degree day, the camera continued to run all day without overheating. At Haleakala, we started down at sea level where it was 80 degrees and humid, and then drove up to 10,000 feet above the clouds where it was 40 degrees, but we never doubted that the camera would stand up to the conditions,” explained Pattiz.

The Blackmagic Design’s URSA Mini 4.6K and all of its 15 stops of dynamic range helped the brother’s capture those extreme light range of landscape photography.  “We want the footage to replicate what we saw with our own eyes. For example, in the time lapse of the clouds moving over the mountain tops, it was critical to pull back on the exposure and draw out the shadows to really make the texture of the clouds pop. With the camera’s dynamic range, we can bring it as close to real life as possible,” said Pattiz.

The Pattiz brothers will continue using the URSA Mini 4.6K and DaVinci Resolve Studio on their ongoing exploration of the remaining 46 U.S. national parks. For the Haleakala National Park and more, visit: www.morethanjustparks.com/haleakala. 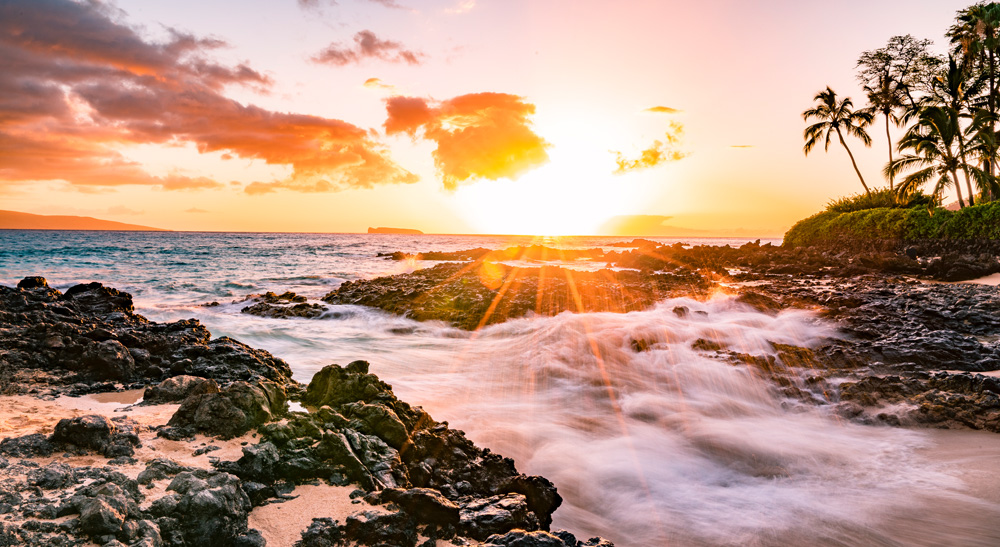