A Japanese scientist takes the Blackmagic Pocket Cinema Camera to new heights capturing footage of the stratosphere and eventually space.  See how the Pocket Camera survived its flight 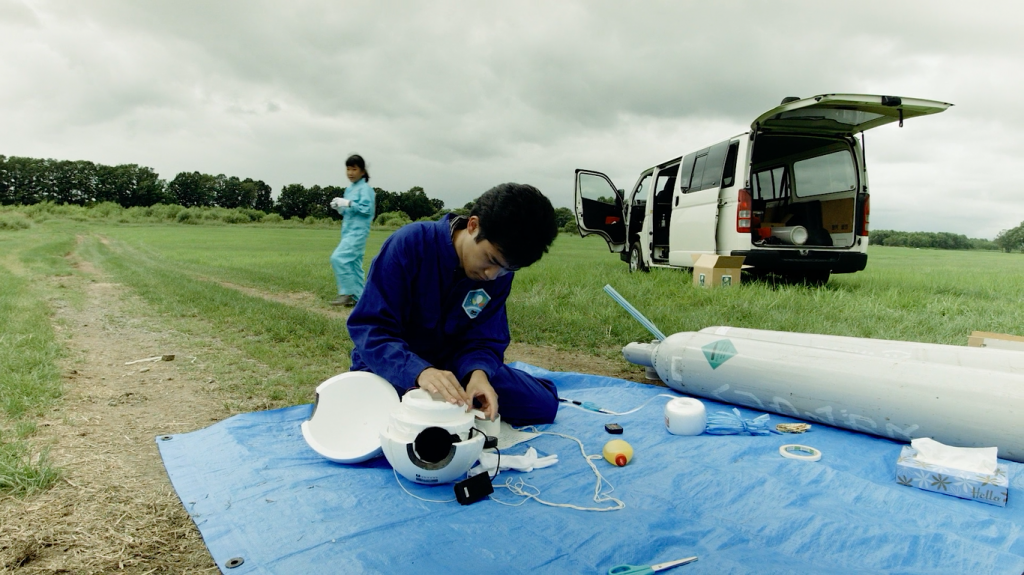 Keisuke Iwaya is a young astrophysicist who has a personal mission to send cameras into space with meteorological balloons. It just so happens Iwaya sent up a Blackmagic Pocket Cinema Camera into space instead of the often used GoPro camera which is usually used for shooting in extreme environments.  In this video called “Fusen Ucyu (Balloon Space) Project” you can see the Pocket Cinema Camera's footage as it captures some amazing images of our blue planet. 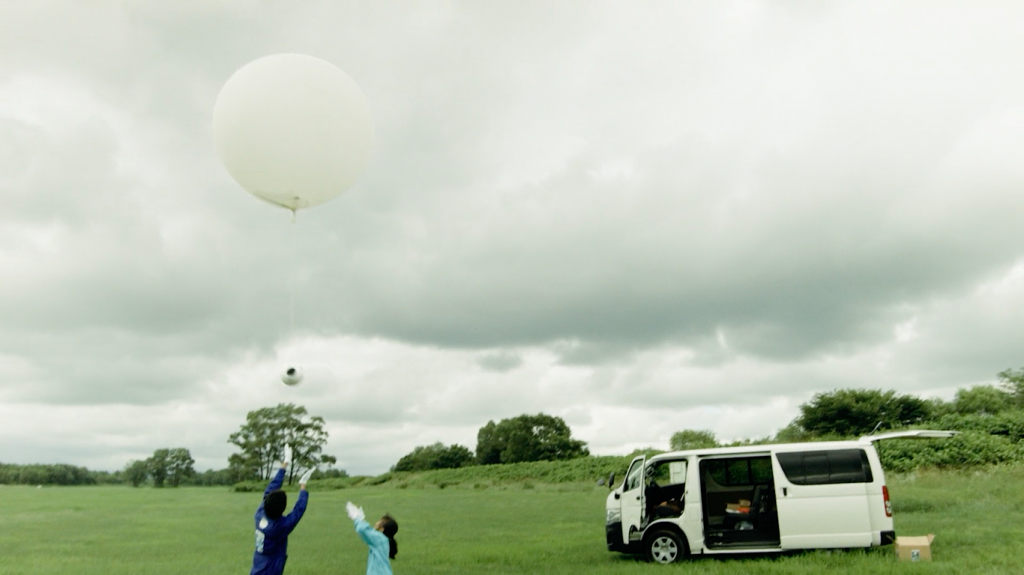 The Blackmagic Pocket Cinema Camera was hooked up to a Atomos NinjaStar, with a 128GB CFast card, to capture the whole two-hour-long journey.  Eventually, the camera flew up to 17.7 miles into the stratosphere and free-fell back to earth.  The camera case used a Styrofoam case and a thin parachute to soften the camera's fall back to earth. 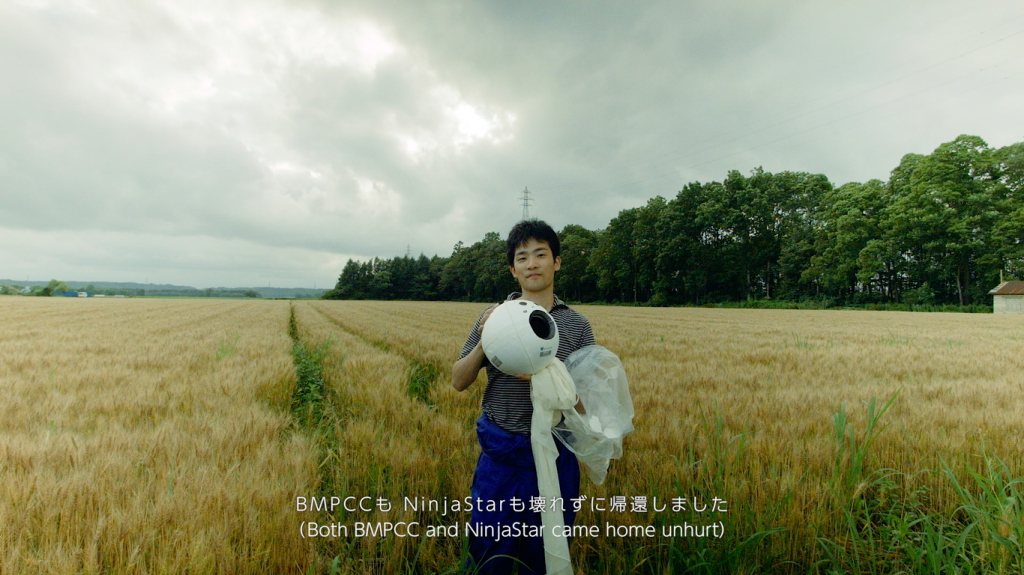