Blackmagic Design gear used to help make more than 20 films this summer. Yes, your little pocket camera has been used on some of this year’s biggest action films. From the latest “Jason Bourne” film to shooting the opening action scene on the “Ben-Hur” epic, the Blackmagic Pocket Cinema Camera and the new Micro Cinema Camera are natural choices for capturing action scene and to be used as crash cameras.

Why do Hollywood Filmmakers turn to these cameras? They are small. The cameras shoot raw 12bit color and have up to 13 stops of dynamic range. Did I say they were small and small = huge pluses for crash cameras. Yet, Blackmagic’s smallest cameras were not the only ones filmmakers turned to film their features.

Additional VFX Supervisor for “Independence Day: Resurgence” Douglas Hans Smith and Uncharted Territory used the 4.6K URSA Mini to shoot VFX plates. Then there is DP Joshua Reis who used three 4K Production Cameras as crash cameras on “The Infiltrator.” The only thing we’re missing is a Blackmagic camera being used as the main, or A camera, on one of these films. Will we see it sometime soon?

I think the success of the 4.6K URSA Mini may, hopefully, make an impact in Indies first. For a camera costing $5,500, for the PL Version, this is a great start. Now I cannot wait to see the new User Interface and Operating System on the URSA and URSA Mini. This should add more features and make the shooting experience more enjoyable. 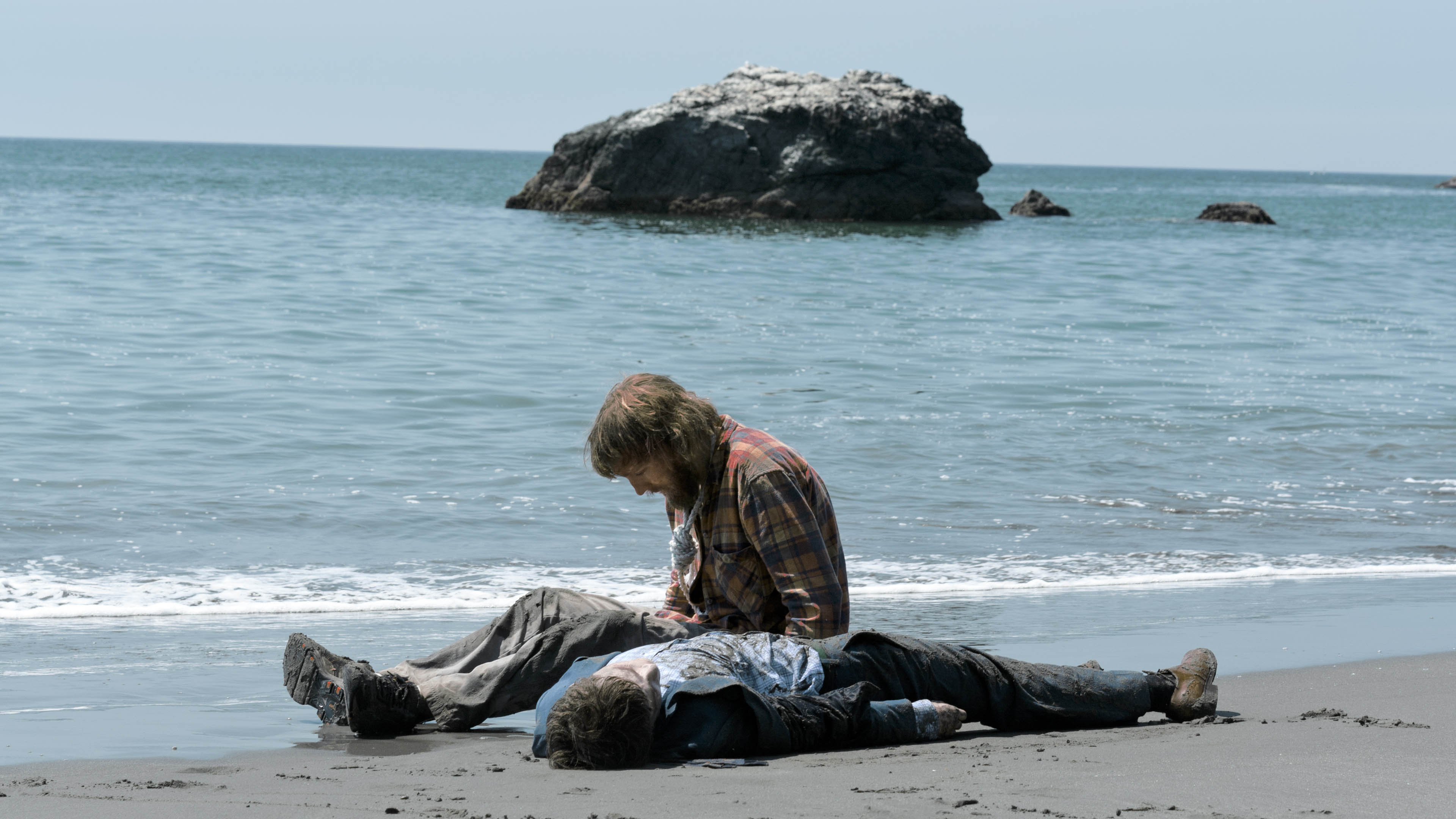 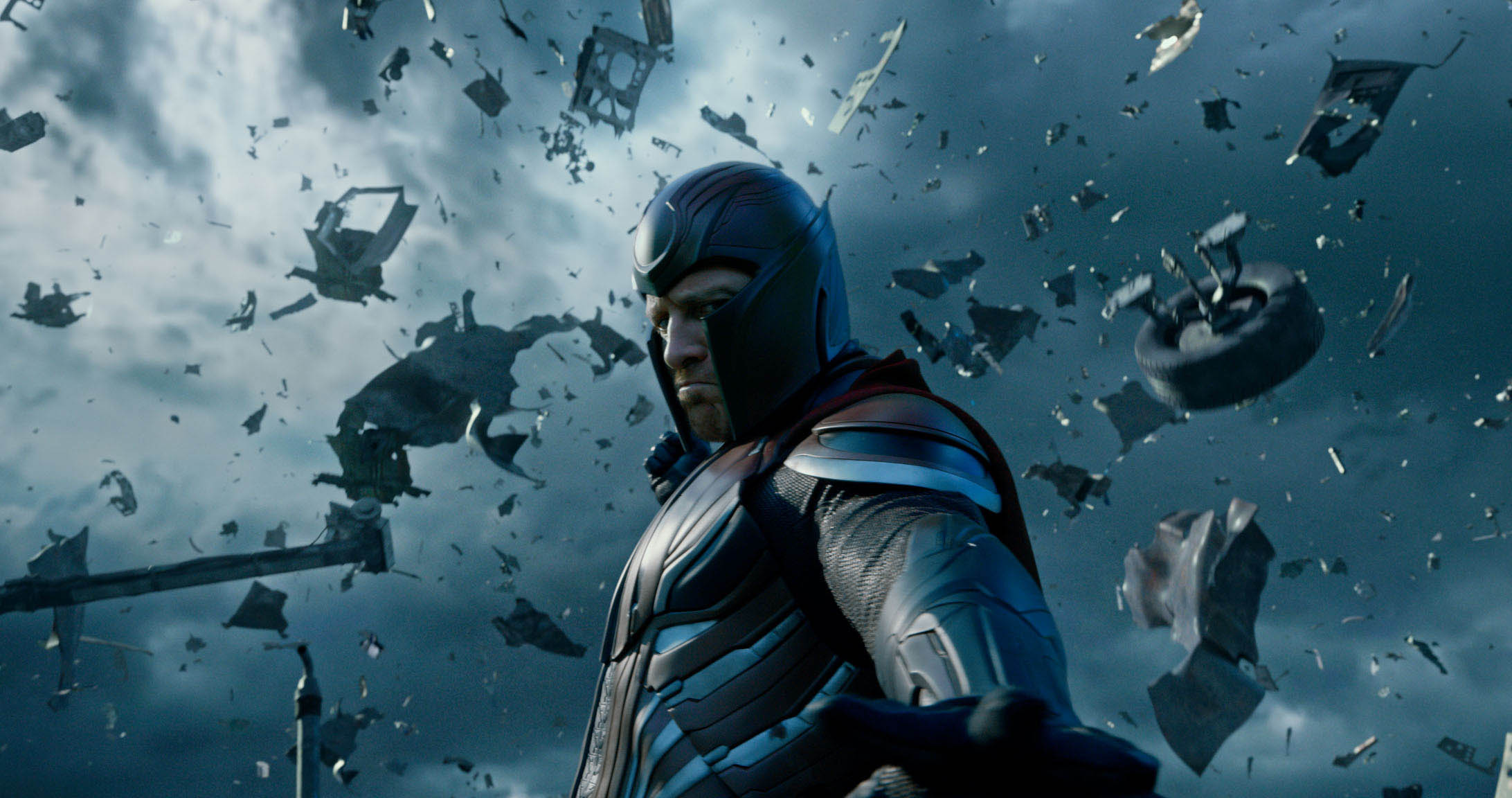