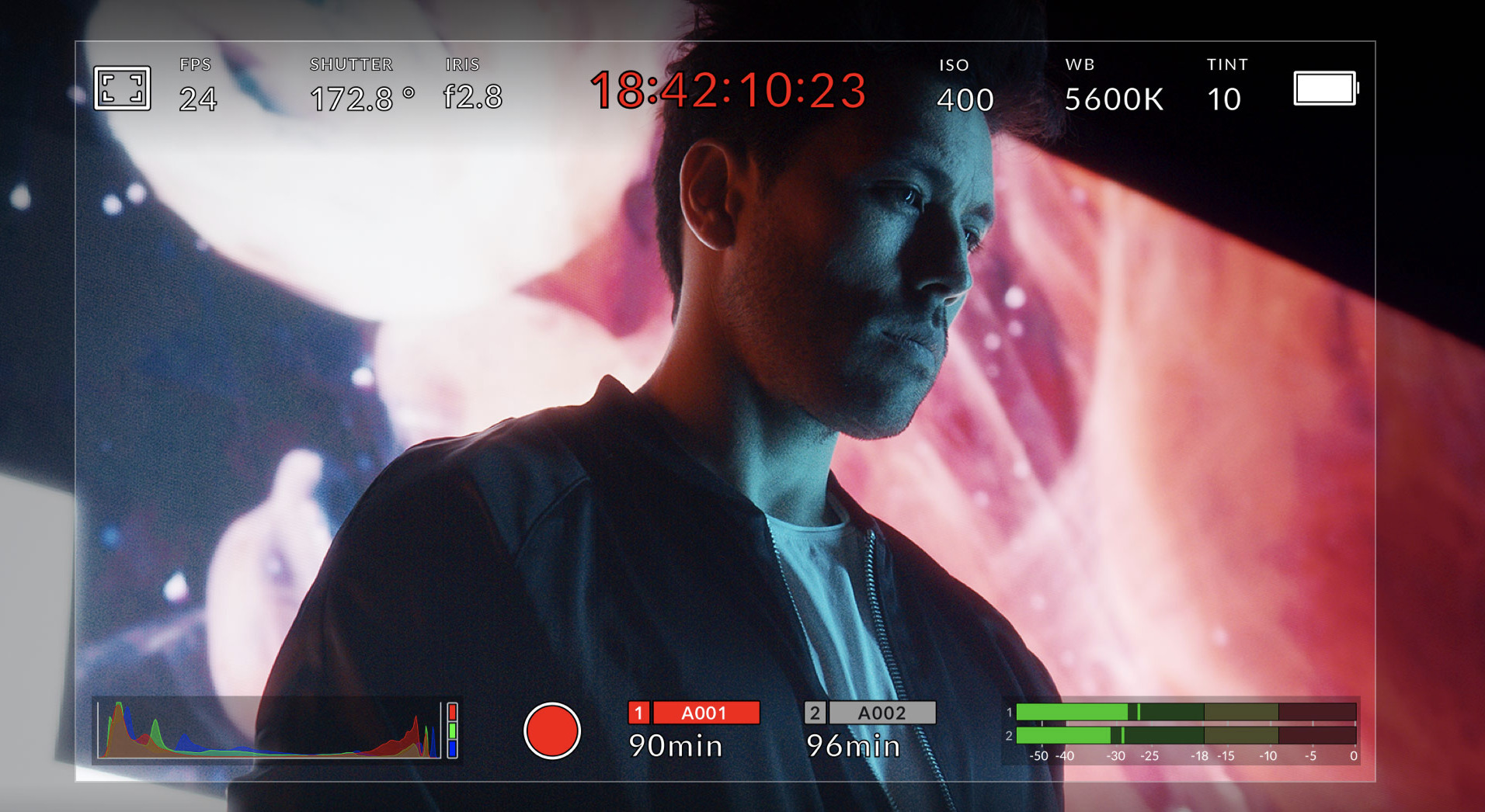 The two older cameras, the 4k, and 6K gain the much-coveted generation 5 color science with additional Q1 and Q3 recording options. The Pocket Cinema Camera 6K gets 4K DCI as a resolution option.

Recently, I reviewed the Blackmagic Pocket Cinema Camera 6K Pro, and this update fixes the one issue I had with the mighty little camera: color calibration of the LCD. Now, shooters and monitor with confidence with the user-adjustable the LCD color calibration.

The Blackmagic Camera 7.3 Update is available for download free of charge. Just go directly to Blackmagic Design’s support center to find the firmware. 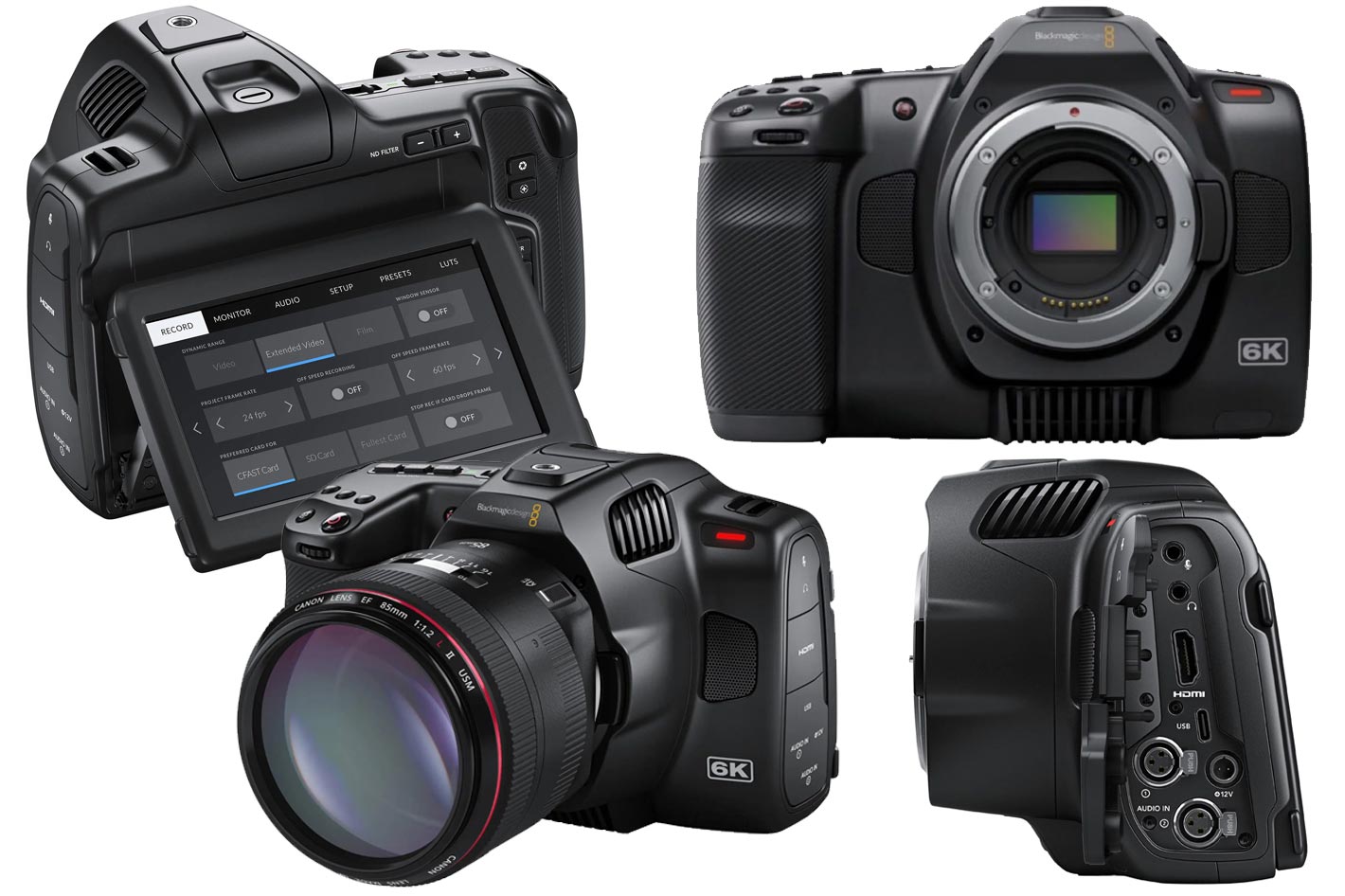