The Pocket Cinema Camera just got a whole lot smaller and easier to use. 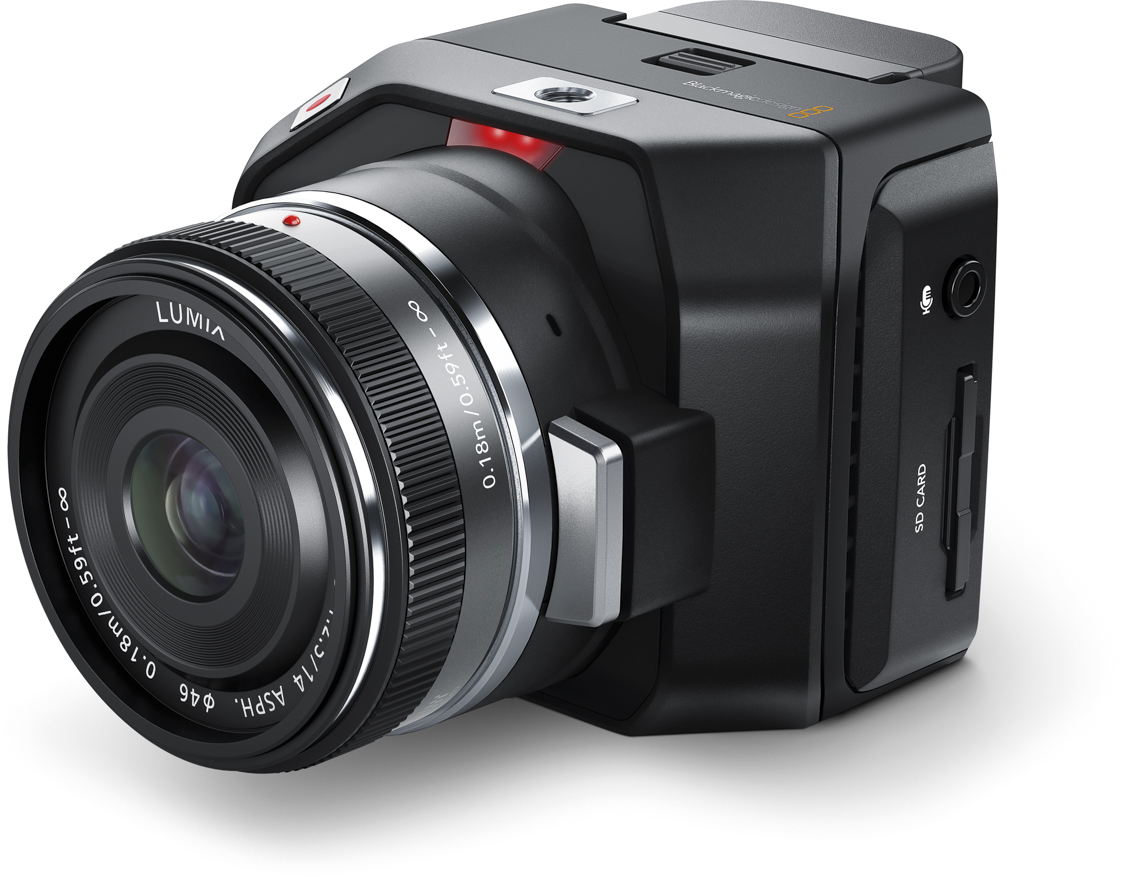 You know the problems you had with the Pocket Cinema Camera: short battery life, no full-sized HDMI, and no way to remotely control iris and record start/stop.  Well, we have proof that Blackmagic listens.  Today they announced the Blackmagic Micro Cinema Camera, a miniaturized Super 16mm digital film camera.  This is essentially a top-to-bottom rethink/update to the Pocket Cinema Camera.  Think same beautiful sensor but way better electronic.  That old, short battery life on the Pocket Camera… gone. The Micro Cinema Camera uses Canon LP-E6 batteries and we all know most of us have a ton of those laying around.

These radio control receivers are low cost because they are consumer hobby products and they feature multiple “channels” that can be connected direct to the camera itself. This means these channels can be mapped to any camera or lens setting in the camera and then remote controlled via the radio controller. Customers can then remote control features such as iris, focus, audio levels, and start and stop recording all remotely. Because a standard easy to solder DB-HD15 connector is used, even simple wire cables and switches can be created for controlling the cameras. 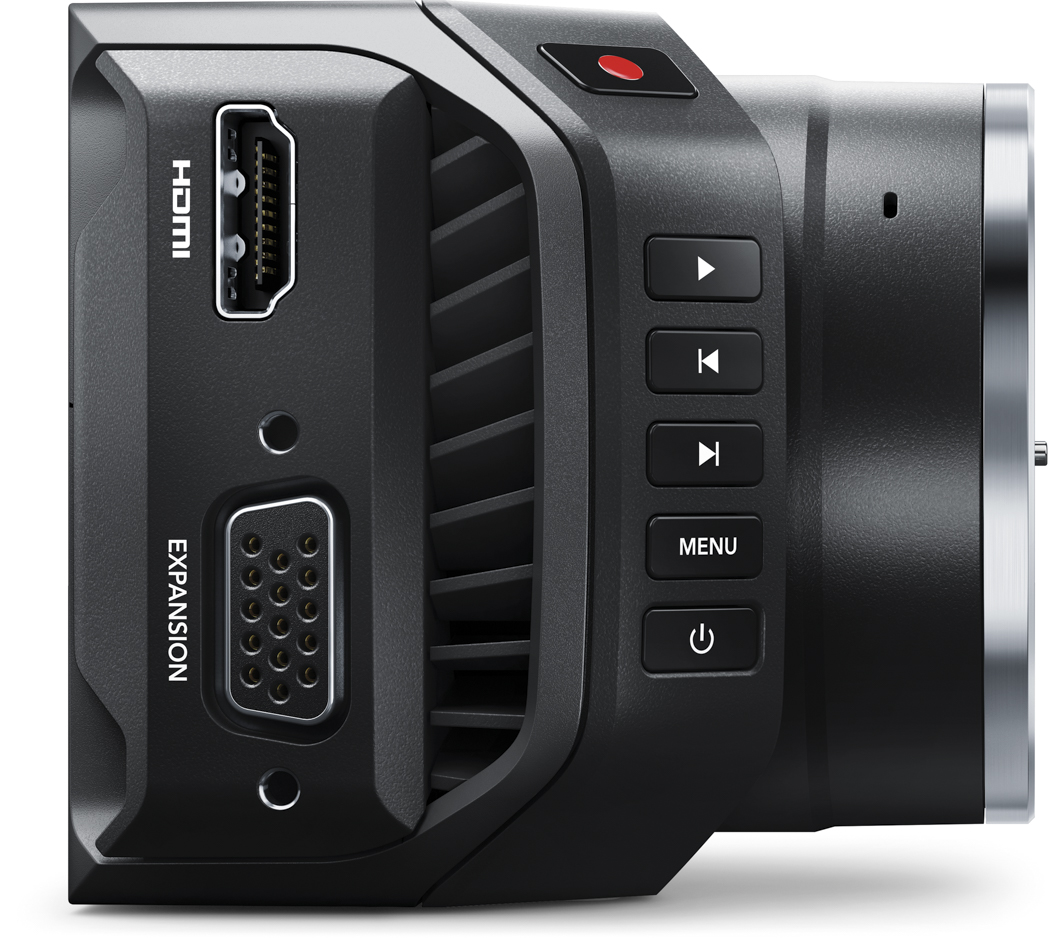 The expansion port also includes composite video out with overlays so the customer can use the same low cost video transmitters to get real time feedback from the camera for framing, confirming camera settings and to see the state of recording. Being able to start and stop recording and see confirmation of recording is vital in a camera that features a built in RAW recorder as then customers won’t fill the recording media with useless content and will only record the shots they need.

The expansion connector includes 4 PWM channels for using all brands of control gear, or custom wiring, as well as a single S.Bus connection which can accept up to 18 channels of control using the single cable. S.Bus is a more modern digital connection than PWM and allows more control channels. S.Bus is commonly found on Futaba and FrSky radio control equipment and S.Bus can also be used to design custom embedded controllers.

Unlike regular cameras designed for hand held shooting the Blackmagic Micro Cinema Camera can be mounted in cars on walls and then controlled directly from buttons positioned on the front of the camera itself. This means customers don’t need to reach around the back of the camera to start recording, and the front mounted tally LED allows easy confirmation that the camera has started recording.

The miniaturized design of the Blackmagic Micro Cinema Camera features a body that is not much larger than the Micro Four Thirds lens mount, making it as small as a camera with a professional lens can be. Its core is made out of a lightweight and strong magnesium alloy so it’s durable enough to use anywhere, from the ocean floor to the stratosphere or beyond.

The Blackmagic Micro Cinema Camera is perfect for use on quadcopters, as a crash cam, or even hidden on set for reality TV. It’s small enough to be used anywhere, like on a skate board for spectacular extreme sports shots, mounted to a drone for recording panoramic fly overs, or even strapped to a helmet for amazing point of view shots. The Blackmagic Micro Cinema Camera is the digital film camera for action shots.

“The Blackmagic Micro Cinema Camera is the smallest and most expandable digital film camera in the world,” said Grant Petty, CEO, Blackmagic Design. “For the first time, customers will be able to get incredible action and point of view shots that look better than anything they’ve ever seen before. The new expansion port allowing radio remote control is exciting because it opens up entirely new shooting possibilities that will let customers shoot things they’ve never been able to shoot before!” 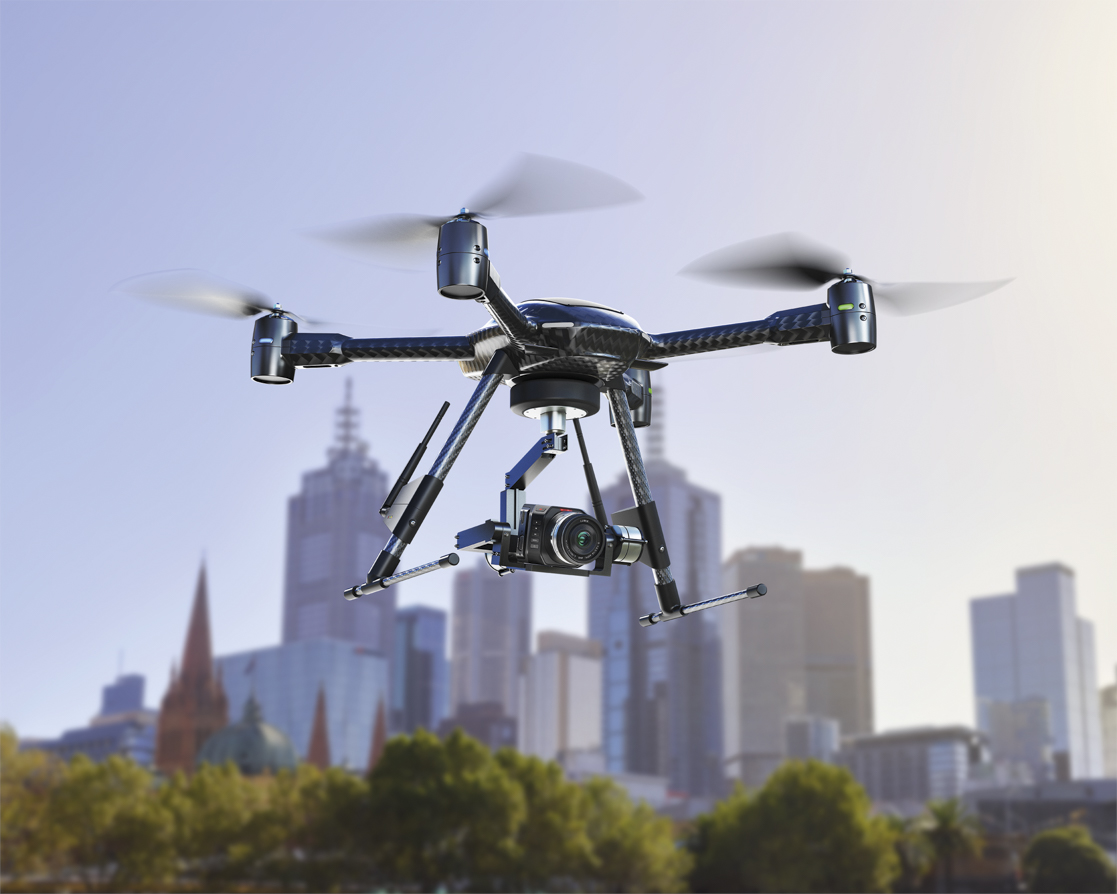