Build your SDI controller the way you want

Get your DIY on with Blackmagic’s 3G-SDI Arduino Shield. The Arduino is built to help creatives and engineers build their own custom controllers for cameras and other SDI devices. In the past, if broadcast engineers wanted to integrate Blackmagic’s cameras into their already built systems they would need to build SDI hardware to do remote control of those Blackmagic cameras using Blackmagic’s SDI Control Protocol. To solve this problem Blackmagic has created a new SDI expansion board for Arduino micro controllers to make it easier for engineers to create custom solutions to controllers for Blackmagic Cameras. 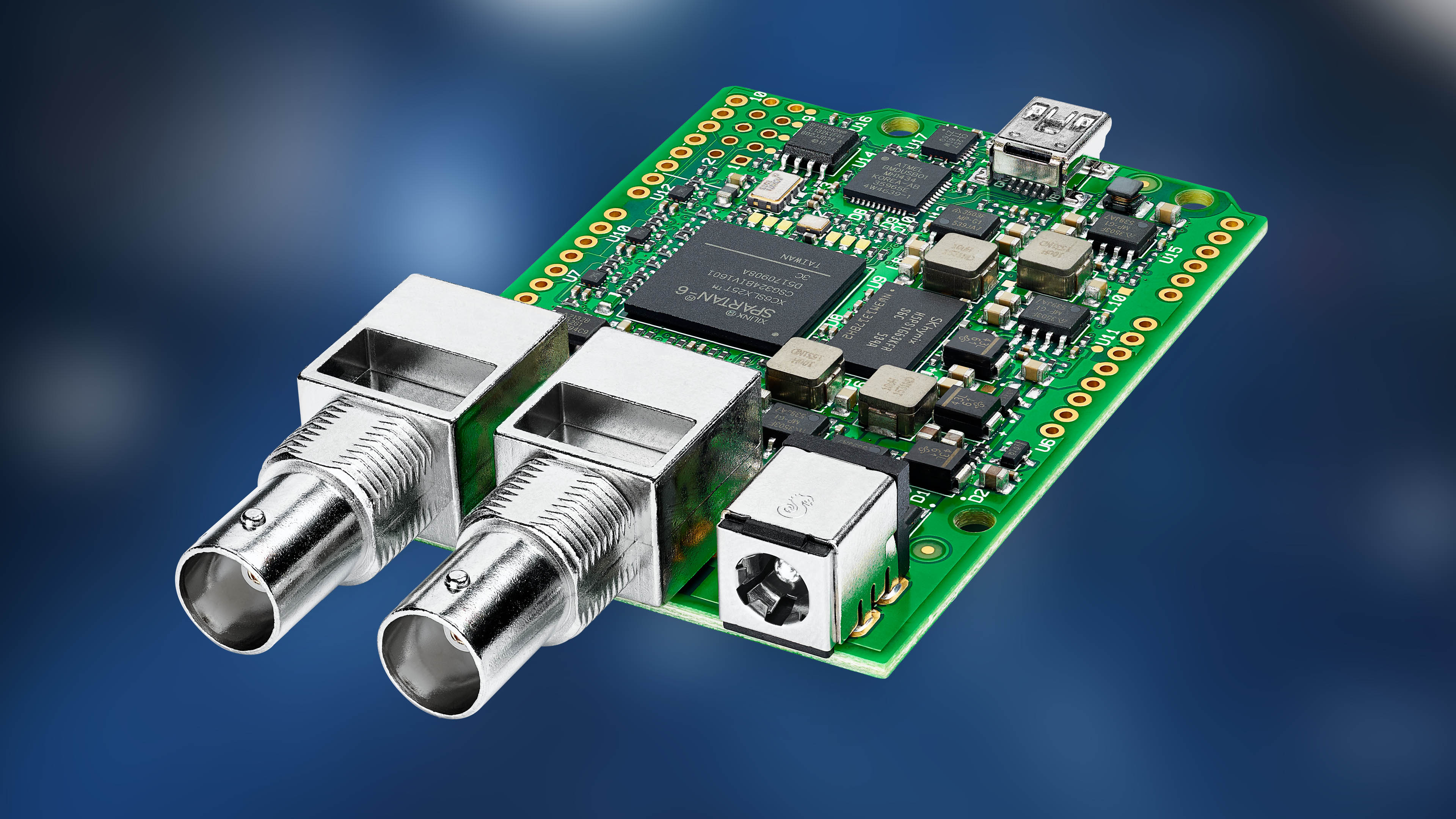 Think of controlling a cache of Blackmagic cameras like the 4K Micro Studio Camera, 4K Studio Camera, and the 4.6K URSA Mini within an already built system utilizing different cameras and camera systems. Or, you could build a system from the ground up only using Blackmagic cameras. What this means to me is Blackmagic wants some of its cameras to be used in broadcast environments instead of the smaller market of single-shooter situations. By making life easier for engineers and technicians to integrate Blackmagic cameras, Blackmagic opens up a large market where they can sell more of their cameras.

In order for Blackmagic to sell us less expensive cameras, they have to deal in volume. Broadcasting and live video to the web, or over the air, are huge markets. Plus, it is a market where budgets are dropping and engineers are expected to do more with less. Below, let’s read more about the Blackmagic 3G-SDI Arduino Shield from Blackmagic. 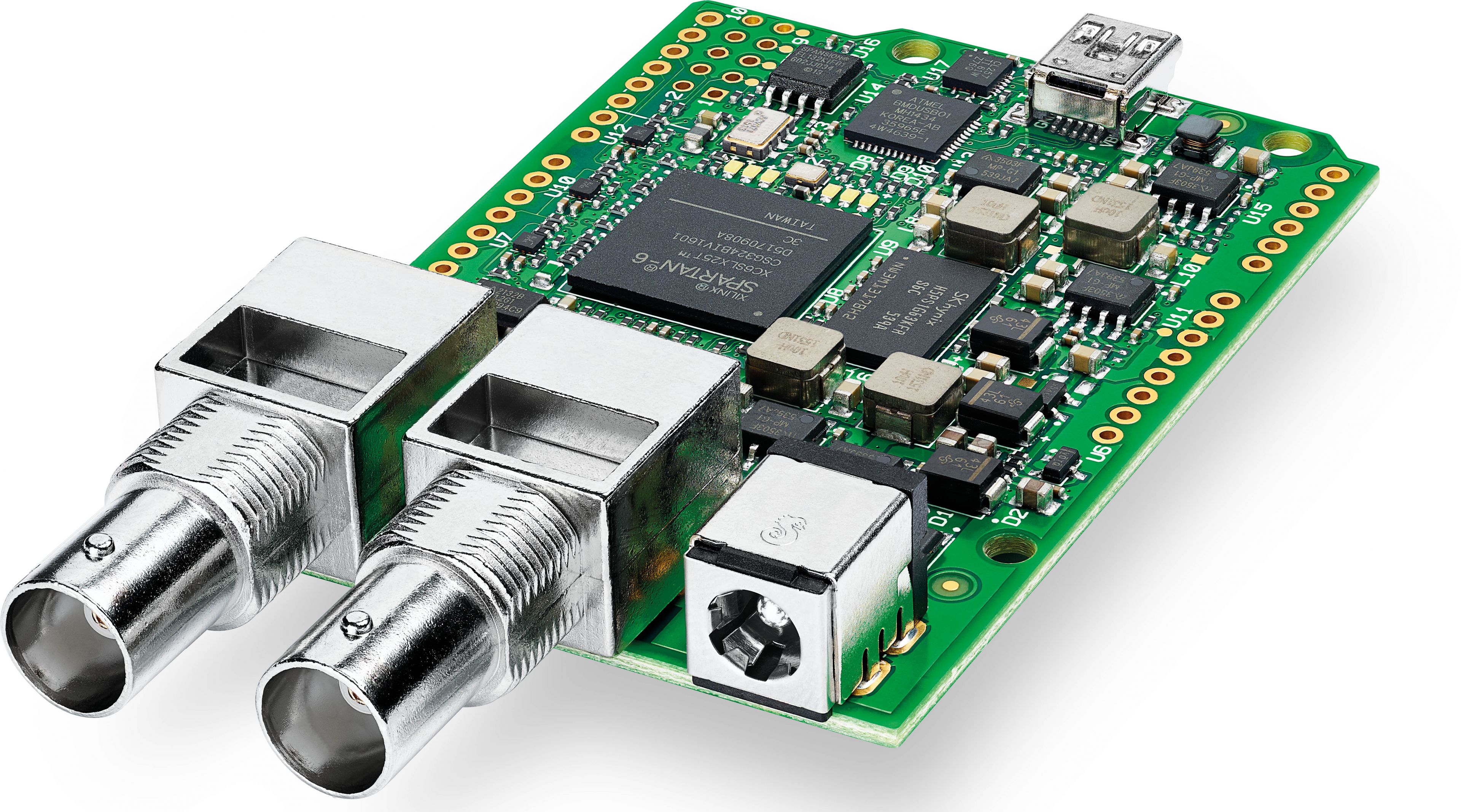 Arduino is a popular open-source electronics prototyping platform based on easy to use hardware and software. Similar to Raspberry Pi, which is more targeted at software engineers, Arduino is often the choice for hardware developers and is designed as a simpler, more flexible and a lower cost way build all kinds of custom projects.”

“The Blackmagic SDI Control Protocol uses the blanking space in an SDI data stream to send commands for things such as camera and lens control, color correction, program return, tally, talkback and more over SDI cables so customers don’t have to deploy additional, expensive equipment and run extra cables. The protocol is well documented by Blackmagic Design in product manuals and is now also being supported by third party manufacturers. The Blackmagic SDI Control Protocol is built into Blackmagic cameras, ATEM switchers, DeckLink cards, Video Assist, and viewfinder products.” 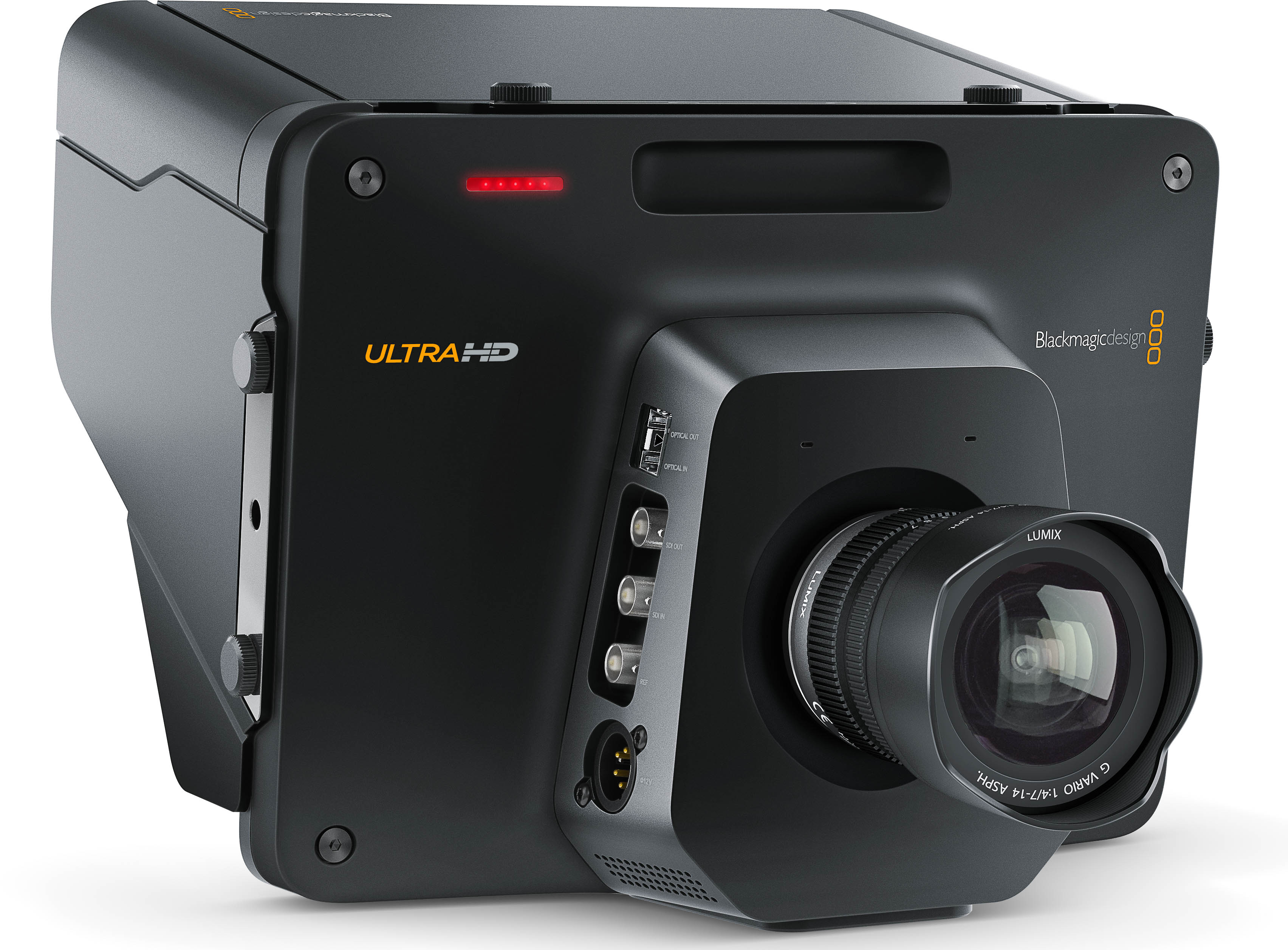 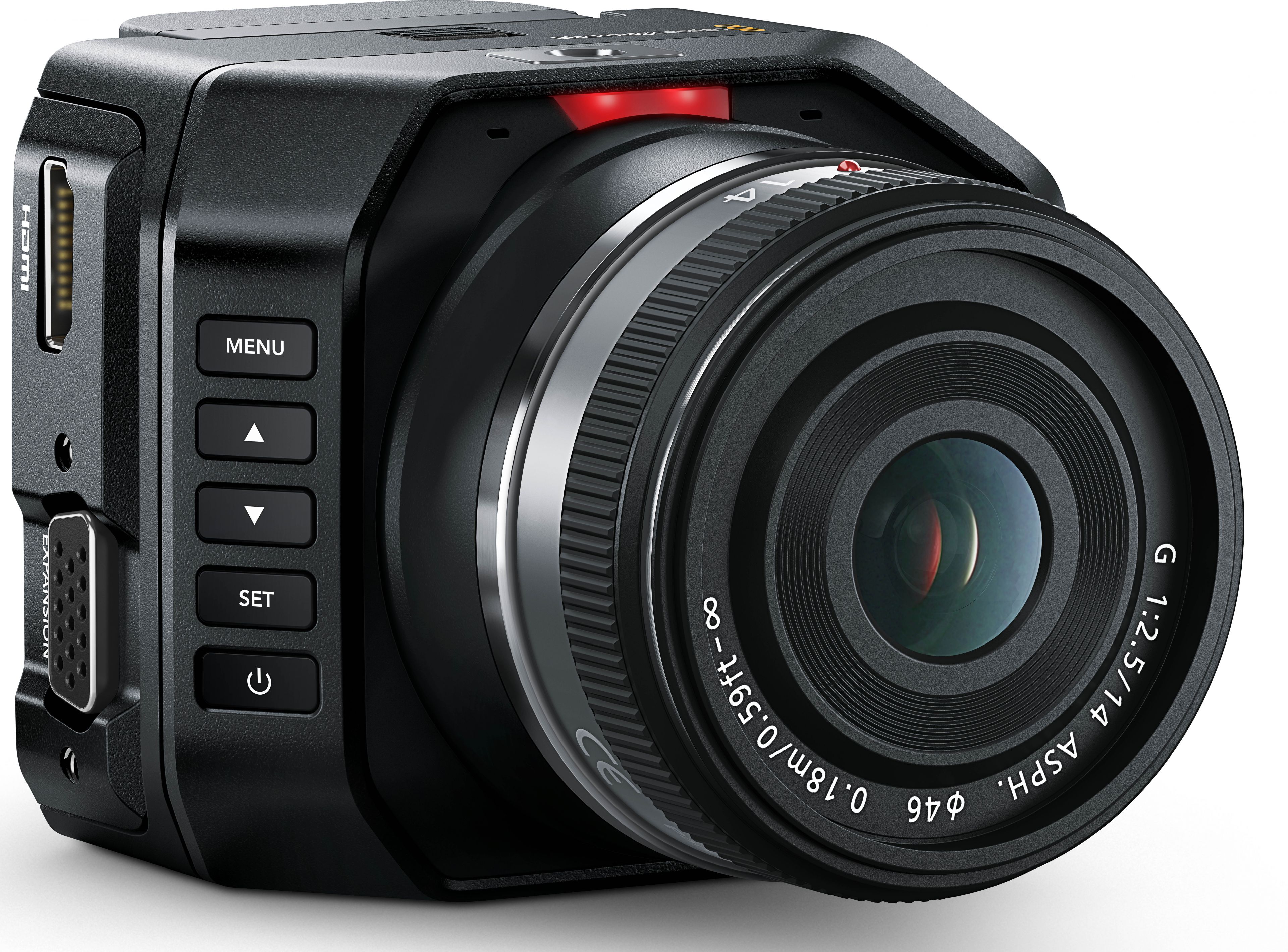