While the pace may be frantic during the big game this Sunday at the NRG Stadium in Houston, Sony is going to take it slow: six of Sony’s HDC-P43 4K/HD system cameras will be used to capture slow motion. 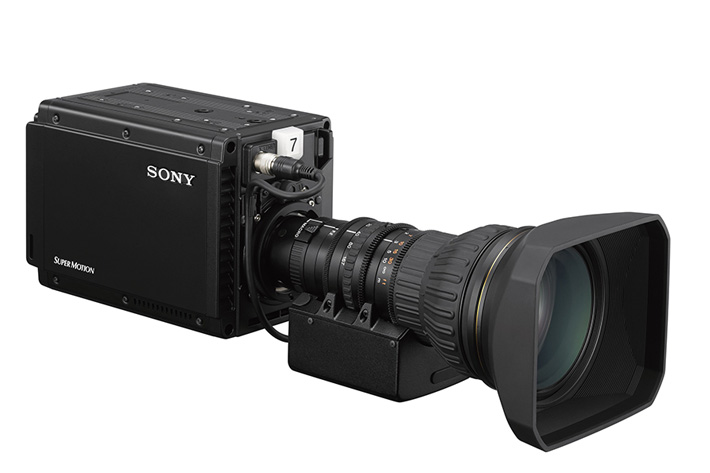 Slow motion returns to the Big Game this year, but Sony cameras will cover the game at varying frame rates, so no detail is left out in the end.

As in years past, Sony professional cameras and production equipment will be supporting the big game this Sunday in and around NRG Stadium in Houston.  Sony HD and 4K cameras and production technology will be used during the pre-game, the game, half time, and post-game, as well as for the international feed.

The Sony cameras will be deployed from and by rental companies, mobile trucks and systems including Fletcher, Skycam, VER, F&F Productions and Game Creek.  This year, for the first time, six of Sony’s HDC-P43 4K/HD system cameras will be used to follow the action, but will capture everything in slow motion, including one at 3x HD. 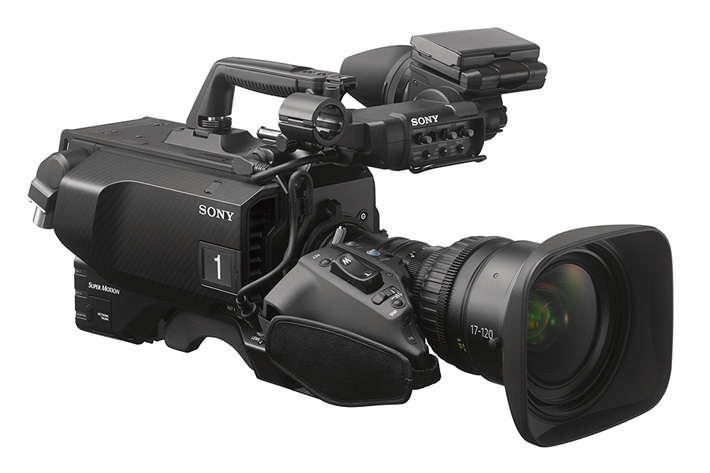 The real-time full digital process is applied to each frame even at high-frame rates in the BPU-4000/4500, producing the same quality in the images as at the normal speed. Captured images can be recorded to the PWS-4400 or the PWS-4500 4K/HD multi-port AV storage unit for super slow motion replay. 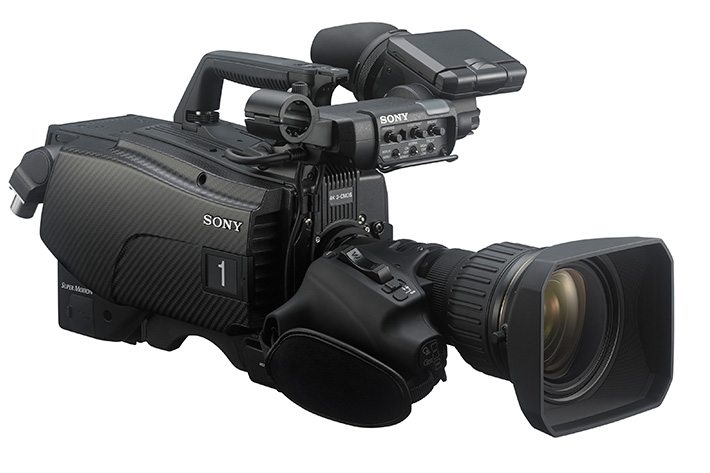 In addition to the cameras mentioned above, a number of Sony’s flagship HDC-4300 4K/HD system cameras will be used at varying frame rates and positions throughout the venue, as well as numerous HDC series system cameras.

The HDC-4300 offers, for the first time, one camera platform that is all you need to handle 4K, HD and super slow motion – an important element to generate maximum returns on today’s production budgets. The HDC-4300 integrates seamlessly with HD infrastructures and accessories as well as the world’s most advanced 4K live production workflows. Optional software upgrades let you add HD 8x super slow motion and 4K image capture to standard HD outputs. All the flexibility and control you demand are right there in a single high-performance platform.

These and other cameras will be “watching” everything that happens during the Big Game 2017, both inside and outside the stadium.