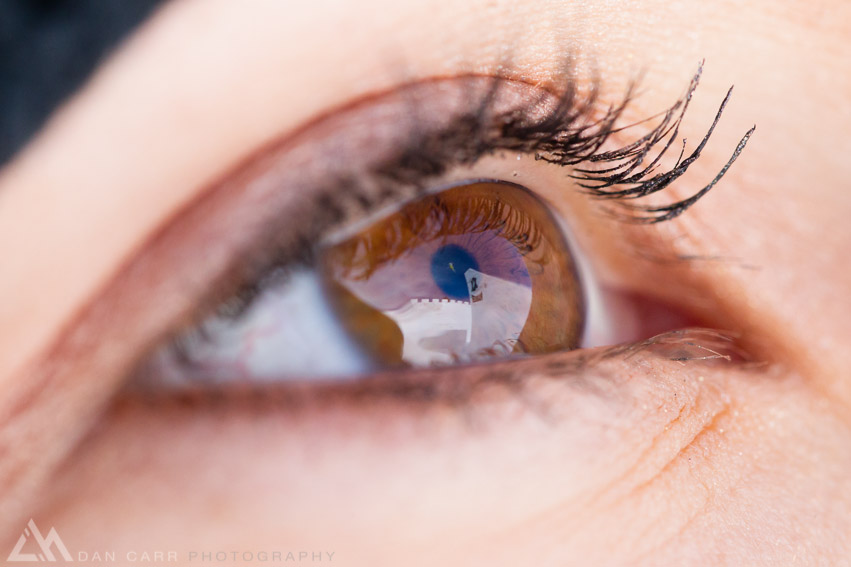 Another image of mine with a bit of a story behind it was just published this month in Skier magazine.  In March 2012 I headed to Austria to cover an event called Nine Queens.  The event brings together the world's best women freeskiers for a week of photo shoots and training followed by a competition on a specially sculpted snow jump.  Alongside the ski competition, 4 photographers are invited from around the world to take part in a photographic contest.  Simply put, they have 4 days to take photos at the event and then submit their best into different categories.  I was privelaged to be the invited photographer from N.America in 2012 and the image you see above won the award for most creative angle.  Below you can see a clearer photo of the jump itself to give you a better idea what we're looking at !  The idea behind the macro image of the eye was to show the jump through the eyes of one of the other girls at the competition.  The week is all about them and I needed an image to go with a magazine article that was to be written by the girl whose eye we are looking it.

The challenge with this was twofold really; firstly at most angles I was reflected in her eye with my camera in hand !  This did not look good at all, in fact the black on the left of her eye is the edge of the lens but I think it's not too distracting.  The second issue was getting focus into the image 'within' her eye.  Autofocus on the Canon 100mm f2.8 L IS Macro lens is actually remarkably accurate in most scenarios but the problem was it would focus on the front of her cornea which rendered the jump out of focus as that image was reflected in the eye's lens further into the eye.  Some trial and error and a bit of rocking my camera back and forwards eventually got the shot though !

I also won the award for Best Action Image of the event so tay tuned for a futue update where I'll explain that one in more detail as well. 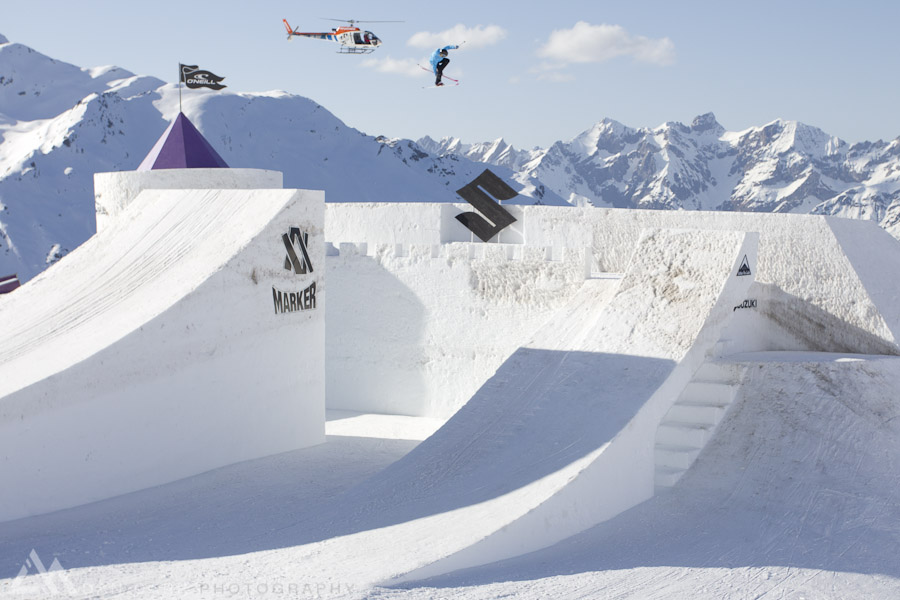