Audio-Technica, a leading innovator in transducer technology, is this year marking “50 Years of Passionate Listening” with its yearlong 50th Anniversary Celebration. The anniversary year officially kicked off in the U.S. with a special gala event during the 2012 Winter NAMM Show in Anaheim, California. The party took place at Disney California Adventure Park on the evening of Thursday, January 19, 2012. A-T’s 700-plus special guests included musicians (including several Audio-Technica endorsers), recording arts professionals, dealers, distributors, customers and members of the press. Key personnel from Audio-Technica Japan (the parent company of A-T U.S. and the other A-T companies worldwide) were also in attendance, including Audio-Technica Corporation President Kazuo Matsushita.

“This event is the kick-off of a year-long celebration of Audio-Technica’s ‘50 years of passionate listening,’ said Phil Cajka. “A-T’s ongoing commitment to the pursuit of worldwide audio excellence and innovation has changed the course of music history. We are so honored to be able to share this evening with A-T staff, artists, journalists and business associates – the extended A-T family, who has contributed so much to Audio-Technica’s success over the past 50 years.” 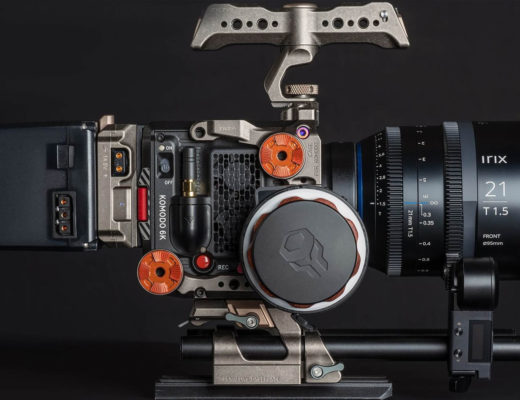